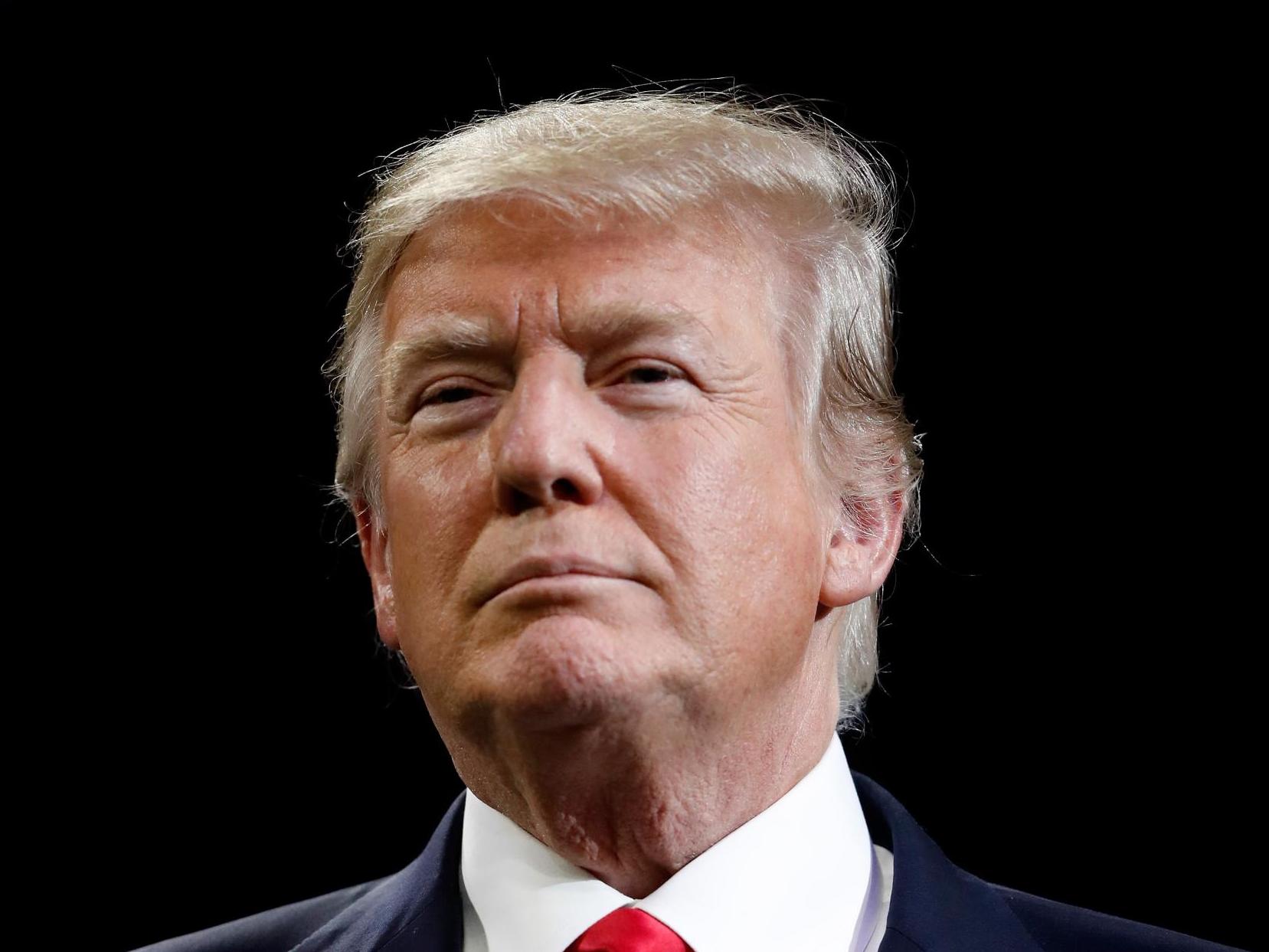 The Independent: The Trump administration is hungry for war with Iran

As the world battles a deadly pandemic and the global community calls for worldwide cooperation and ceasefires, Donald Trump’s hawkish policy on Iran has not changed. The international consensus on Iran has been centred around diplomacy and the survival of the nuclear deal, which was confirmed again in an unprecedented defeat of the US at the UN Security Council last week. Even America’s closest European allies, the UK, Germany, and France, refused to vote for the US resolution to extend an arms embargo on Iran.

Iran hawks see this time of global crisis as an opportune moment to go after a country of over 80m people, in a region already beleaguered by decades of conflict and US militarism.

Rising tensions between Washington and Tehran since Trump unilaterally exited the Iran nuclear deal in 2018, and the belligerent rhetoric of this administration – especially from the Department of State led by Mike Pompeo – recalls the build-up to the 2003 invasion of Iraq. However, the pithy slogan, “Don’t Iraq Iran”, is not an accurate analogy to the situation of Iran today. In fact, a potential conflict with Iran will not be like the war in Iraq, instead, the more plausible comparison is Syria.