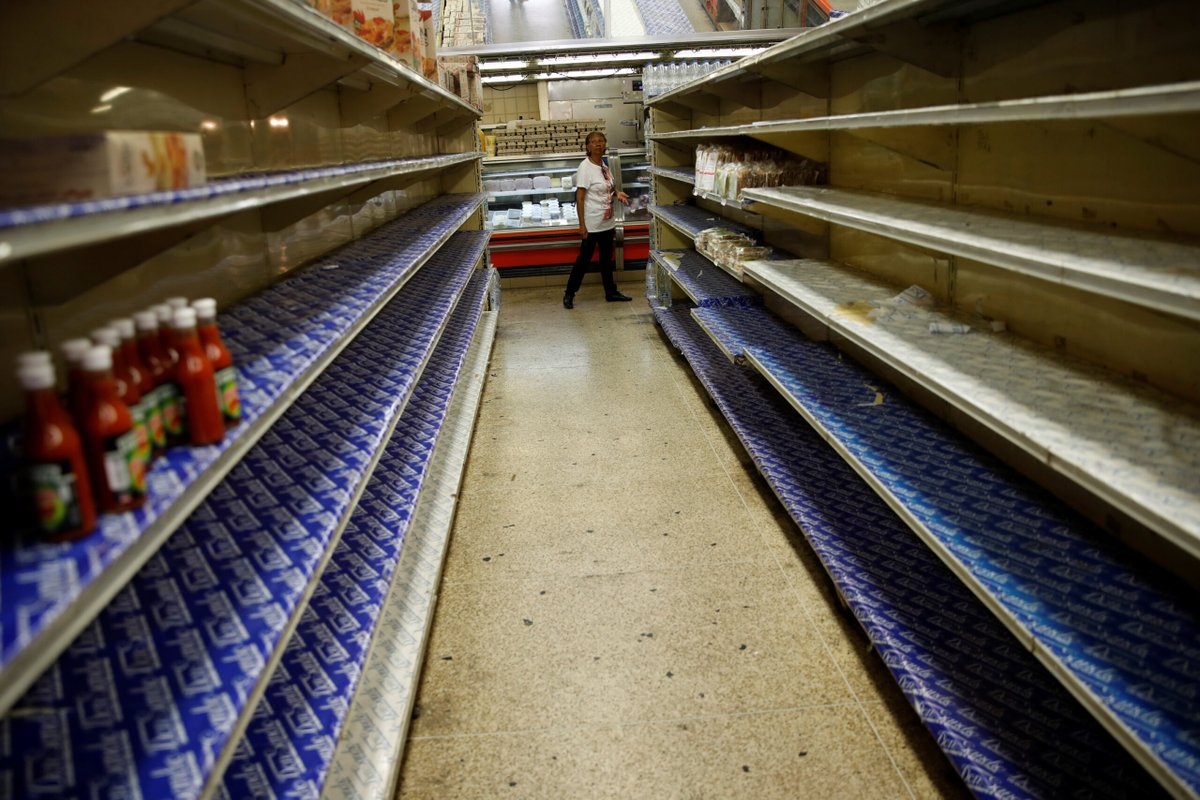 Ending endless war has become an ever-present catchphrase, employed by Republicans and Democrats alike, to appeal to the majority of Americans who wish to see an end to ineffective U.S. wars and adventurism across the world, and better use of their hard-earned tax dollars. But, while we may think of war to mean military incursions, bombs and fighting, there is an aspect to U.S. warfare that is too-often absent from the discussion: economic warfare.

We have witnessed the consequences of this omission in recent days in the case of Cuba. Battered by U.S. sanctions and the economic impact of the Covid-19 pandemic, Cuba is facing its worst food shortages in 25 years. Like people anywhere in the world, many Cubans took to the streets to express their frustrations both with their economic plight and to protest their government, which has failed to address their grievances.

The idea that sanctions are a benign tool or an alternative to war denies the evidence that plainly shows their destructive impact on ordinary people suffering through economic devastation. Although U.S. government officials routinely talk about human rights and a “rules-based international order,” our sanctions policy and unilateral actions in the face of global condemnation undermine those very tenets.