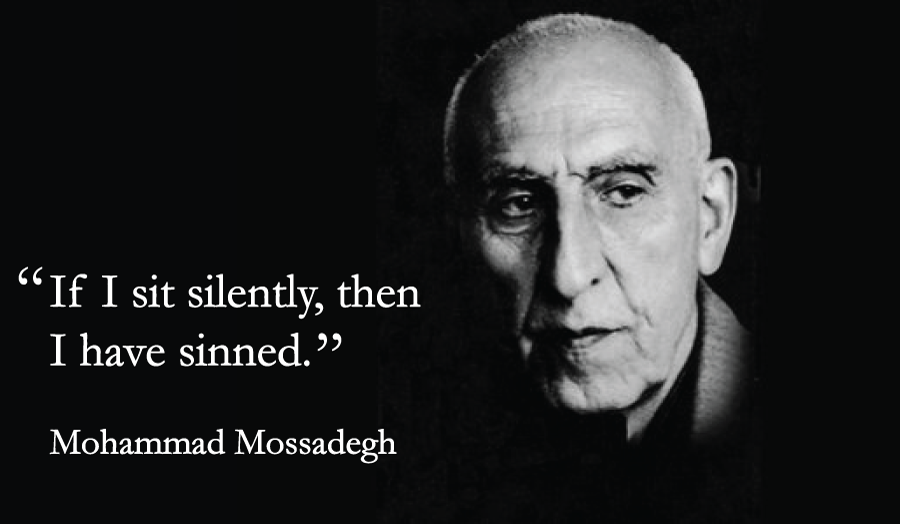 AfghanistanIran DealIraqISISJCPOAJoint Comprehensive Plan of ActionPolicymakersResourcesscholarsSyria
FOR IMMEDIATE RELEASE
Contact: Jamal Abdi
Phone: (202) 386-6408
Email: [email protected]
Washington, DC – 73 prominent International Relations and Middle East scholars have issued a letter in support of the Iran deal, arguing that it is a “strong and positive step toward stabilizing the Middle East,” and that a potential Congressional rejection of the agreement would further destabilize the region and “reignite Washington and Tehran’s gravitation towards a military confrontation.”