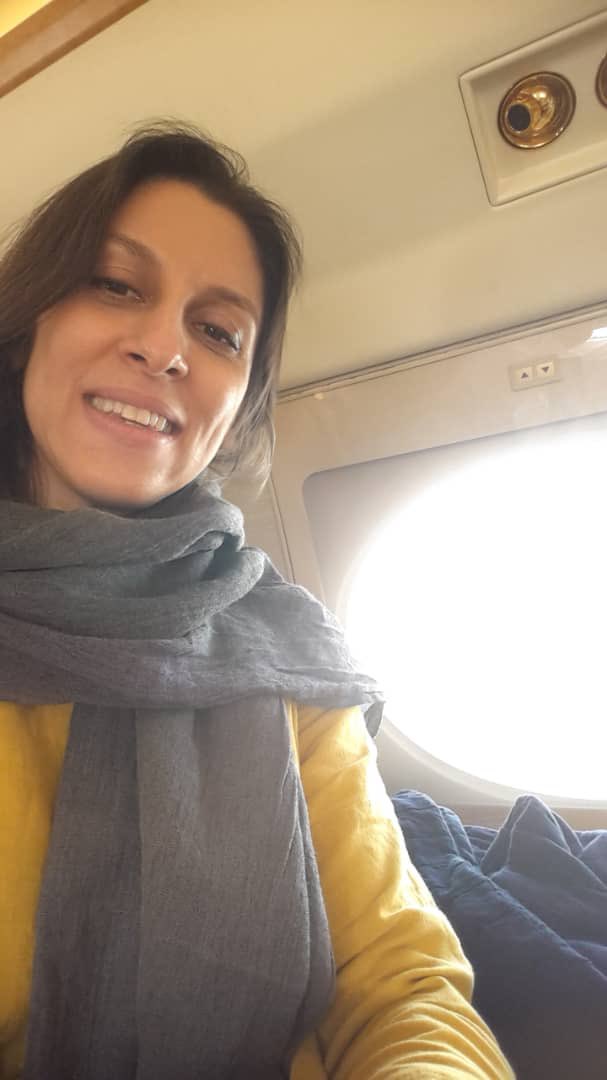 Statement on Freedom for U.K.-Iranian Nationals Zaghari-Ratcliffe and Ashoori

“We are grateful that Nazanin Zaghari-Ratcliffe and Anoosheh Ashoori are freed after their long and unjust imprisonments, and that Morad Tahbaz has been released from prison to furlough. It is an outrage that each were separated from their loved ones and treated as political hostages. Nothing can undo the pain that they have endured, but we welcome their newfound freedom.

We also hope that this release is just the first of many, as Iranian-American dual nationals Siamak Namazi, Baquer Namazi and Emad Sharghi remain unjustly detained in Iran. We hope the diplomatic efforts to free them – and all other political prisoners in Iran – reach a successful conclusion soon. Their freedom and reunification with families is long overdue.

There is no substitute for diplomacy, which has been critical to getting all those who have been unjustly held in Iran free over the years. Assets that were released to Iran will reportedly be directed toward the purchase of humanitarian goods, which can help the people of Iran combat the continued scourge of COVID-19 and other deadly diseases. We encourage the Biden administration and its European Allies to continue pressing forward and reaching the finish line on the full scope of issues on the table.”