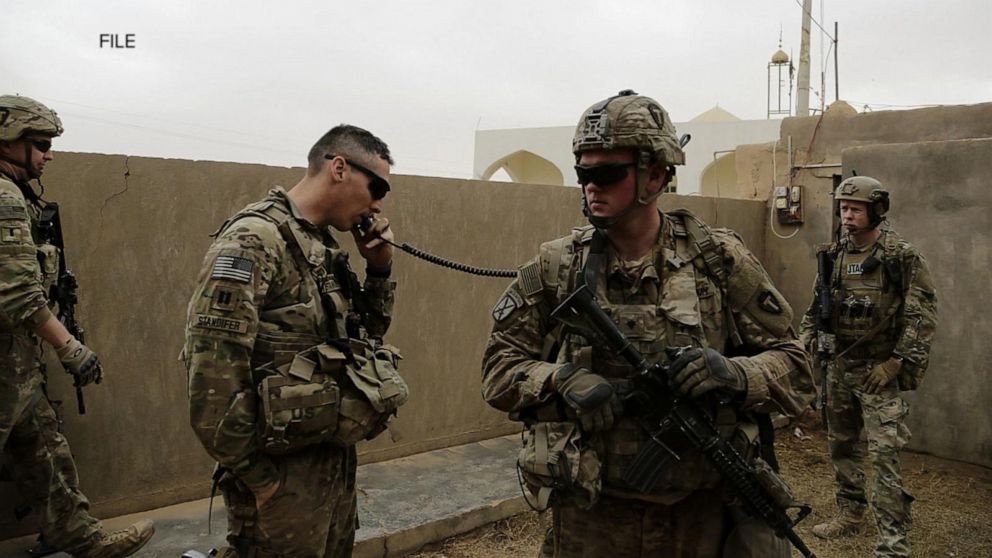 NIAC Statement on Tensions in Iraq

NIAC Policy Director Ryan Costello issued the following statements on reports that the President had authorized the Pentagon to respond to a recent attack on U.S. forces that may have been perpetrated by Iraqi Shia militias:

“Trump tried to bomb his way out of tensions with Iran in Iraq only two months ago, only to see it backfire with one hundred service members injured following Iranian missile strikes on U.S. airbases. That was potentially a lucky outcome of the last tit-for-tat escalation with Iran, as full-blown war was only narrowly avoided. There is no reason to dance to the edge of war with Iran a third time, without any exit ramp or diplomatic channels, and expect tensions to magically cool down again.

“Contrary to the administration’s assertions this week, Iran and Shia militias forces in the region do not appear to be deterred, and the risks of full-blown war remain far too high. Without a radical change in U.S. policy, we risk repeating the escalatory cycle, threatening to plunge the region in yet another conflict and sucking the U.S. into another endless war.

“Fortunately, Congress just sent a bipartisan resolution to the President’s desk clarifying that he does not have authority to start a war with Iran and urging him to withdraw troops in hostilities with Iran. Rather than ignore Congress and the American people’s wishes on war and peace, he should sign the resolution and urgently seek diplomacy to put the war threat on ice.”