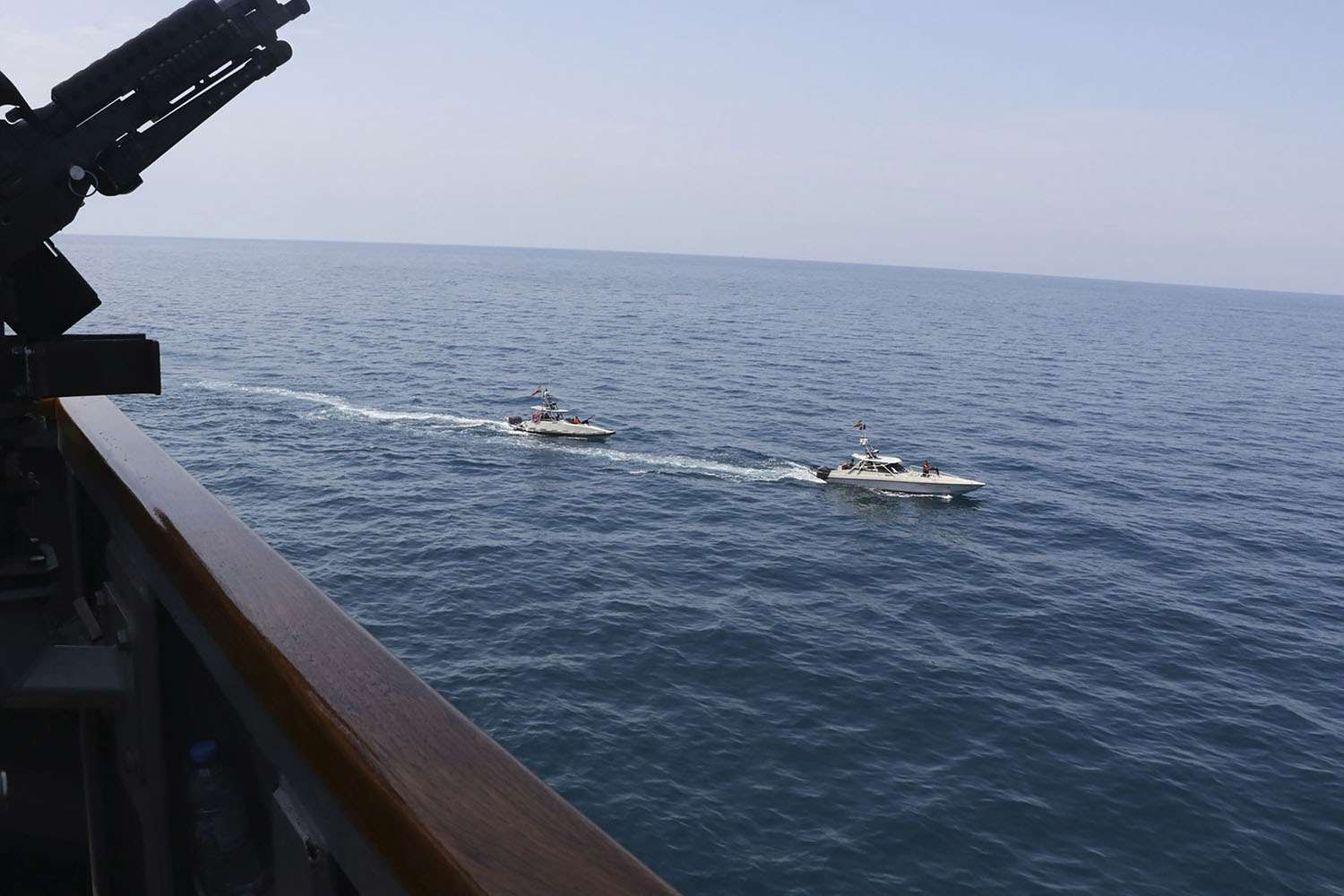 “In 2012, Donald Trump predicted that President Obama would use war with Iran as a political strategy to get re-elected. Now, with Americans dying by the thousands each day, President Trump is flailing to hide his leadership failures and escalating toward war with Iran as he seeks re-election.

“There is no worse time for a disastrous war than in the middle of a pandemic, with U.S. service members already at heightened risk of contracting COVID-19. It is self-evident that the ‘maximum pressure’ strategy against Iran has backfired and is a complete and abject failure for U.S. security. Iran’s nuclear program is expanding, Iran has grown more confrontational in the region and hardliners have secured increasing control internally in Iran. The only thing it has achieved, which appears to be the ultimate goal of the Trump administration, is a destruction of diplomatic opportunities and an increased risk of war.

“Almost as disturbing as the President’s war threat, he is apparently being duped by a fake Twitter persona run by the Mujahedin-e-Khalq, a cult-like organization designated as a terrorist group until 2012 that seeks to overthrow and rule Iran. The fact that the President is engaging with and apparently influenced in any way by the disinformation campaign of a pro-war cult that abuses its own members should be deeply disturbing to any observer.

“Congress has declared that the President does not have authorization for war with Iran and if the President is serious that he wants to avoid another costly war in the Middle East, he will sign the bipartisan War Powers Act headed to his desk. Anything short of that would be an abrogation of Congress’ war authorities and admittance from President Trump of his willingness to start an unauthorized war with Iran. The world is currently in the midst of a once-in-a-generation crisis. We should not be compounding the misery with another war.”