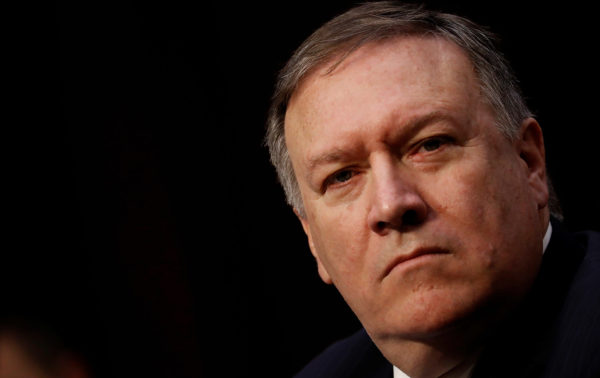 “The Trump administration is deliberately seeking to provoke Iranian nuclear escalation. Hardliners like Secretary of State Mike Pompeo and Senator Tom Cotton are worried they will only be in power for six more months and are trying to do everything they can to collapse the nuclear deal framework and lock the U.S. onto the regime change war path.

“Even the Trump administration repeatedly acknowledged these waivers have nonproliferation benefits for the United States. Now, they are giving Iran cover to escalate its enrichment even higher to fuel its medical reactor, or revert to its original reactor design at Arak that posed serious proliferation risks. None of this makes sense unless you want war or the spread of nuclear weapons.

“This is yet another blunder in a long series of disastrous decisions from the Trump administration on Iran. There is a simple alternative: the U.S. could return to compliance with the nuclear accord, which is what any responsible administration that truly cared about American interests would do.”