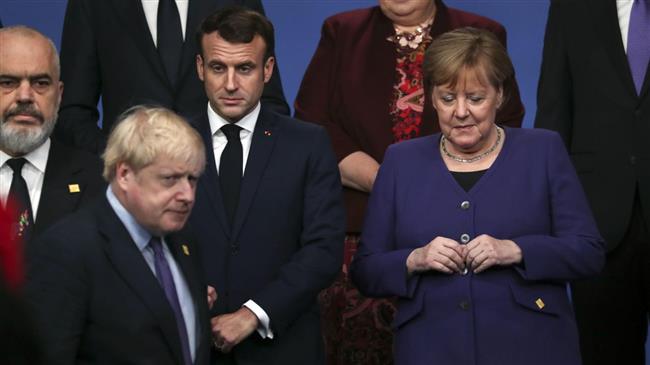 Jamal Abdi, President of the National Iranian American Council, issued the following statement on the Foreign Ministers of France, Germany and the United Kingdom warning the U.S. against seeking to snap back UN sanctions and kill the Iran nuclear deal:

“Hawks in the White House thought they had killed the Iran nuclear deal when they reimposed U.S. sanctions and withdrew from the accord in 2018. Now, as November elections come closer, they are seeking to use provisions of that very same accord to prevent a potential Joe Biden administration from restoring the agreement and America’s diplomatic credibility.

“The Trump administration’s dangerous unilateralism on Iran has won it no friends. China, France, Germany, Russia, the United Kingdom, and the European Union have all now announced their strong opposition to the administration’s threats to snap back UN sanctions and sabotage a deal that benefits global security and the nonproliferation regime. If they choose to continue on their present course, the Trump administration risks breaking one of the key multilateral institutions that will be vital to address shared global threats in our interconnected world.

“Rather than risk tearing down the global order over its misguided Iran obsession, Trump can pause his pressure campaign and engage in diplomacy to seek new deals with Iran and our global partners. In NIAC’s forthcoming report, “A Maximum Pressure Exit Strategy,” we outline how a responsible administration — whether the current or a successor in 2021 — can get our Iran policy back on track, avert disaster, and launch a diplomatic initiative to resolve regional issues. If Trump’s team is interested in results and building towards a ‘better deal” rather than just sabotage, they should listen.

“If Trump has not passed the point of return already, the hour is growing late. Faced with united international opposition to his foolhardy approach, Trump must tell his officials to halt their diplomatic sabotage and preserve his diplomatic leverage.”