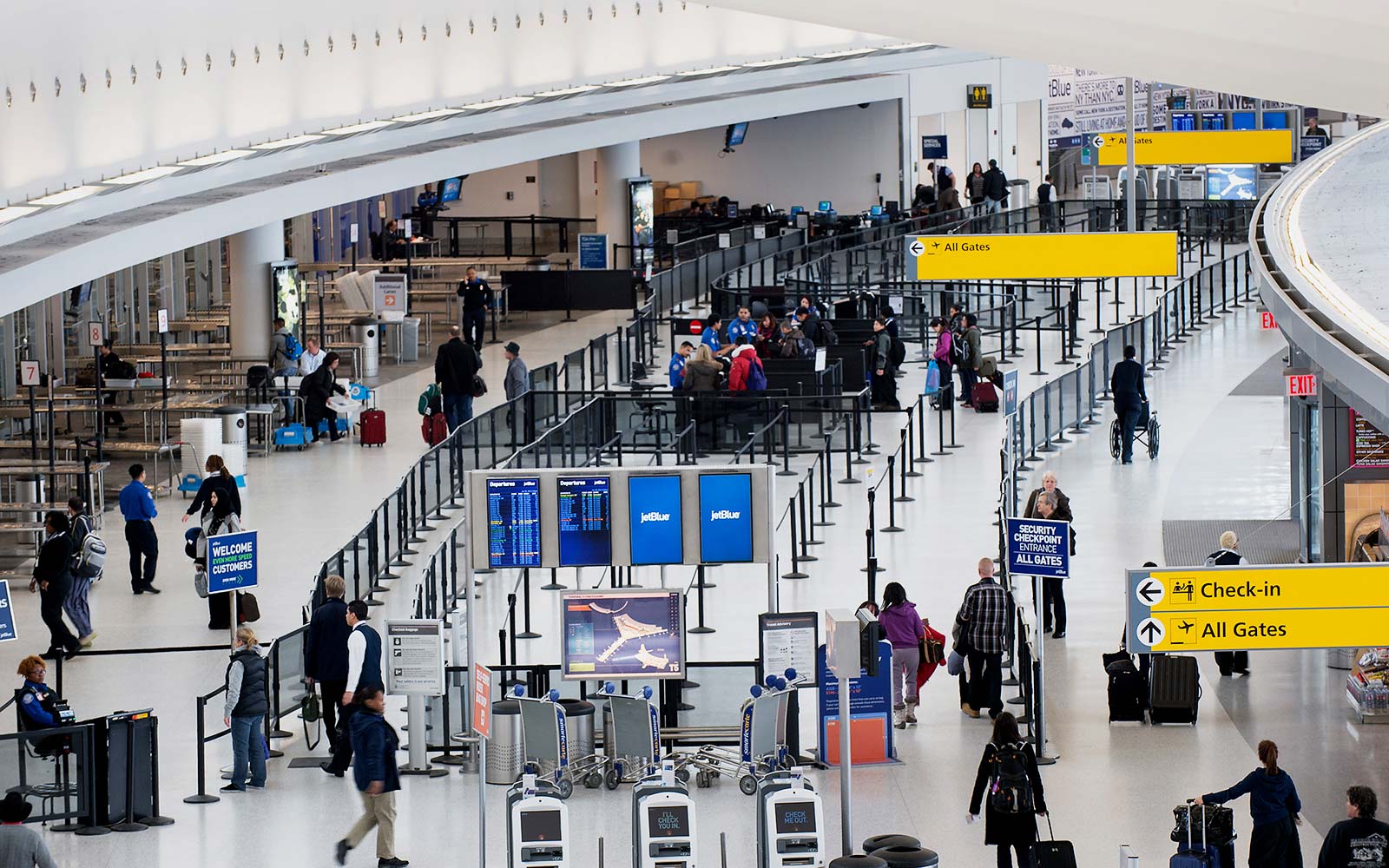 NIAC Policy Director Ryan Costello issued the following statement on news that the State Department will ease travel restrictions on certain Iranian nationals – including students studying at U.S. universities in the fall, academics, journalists and individuals seeking to provide support for critical infrastructure:

“It is welcome news that the State Department is planning to ease restrictions on categories of travelers from countries hit hard by COVID-19, including Iranian students ahead of the fall semester. There is a long track record of supporting academic and cultural exchange between the people of the U.S. and Iran, and many members of the Iranian-American community first came to the United States as students. Unfortunately, exchanges between the U.S. and Iran – including Iranian nationals studying in the United States – were put under threat starting with the Trump administration’s first week in office.

“The Trump years saw students initially banned, then an exception for students under the ban gradually eroded by deportations and new travel restrictions. Blocked from securing visa appointments amid the pandemic, many students were unable to start online classwork due to sanctions and had to seek deferrals for their studies. We hope that the Biden administration’s announcement is the beginning of an effort to support Iranian students and Iranian nationals more generally to help them overcome the many hurdles to safely arriving on U.S. soil and pursuing their dreams.

“NIAC sent the State Department a letter in January outlining several steps it should take to redress the harms caused by the Trump administration’s discriminatory immigration policies, including efforts to expedite students seeking to secure their visas or stuck in administration processing. We hope the administration builds off this step by taking further actions, including by approving diversity visa recipients wrongly rejected under Trump’s discriminatory orders, broadening exemptions for travel, and restoring consular services for Iranians. We look forward to engaging the administration on these important steps.”