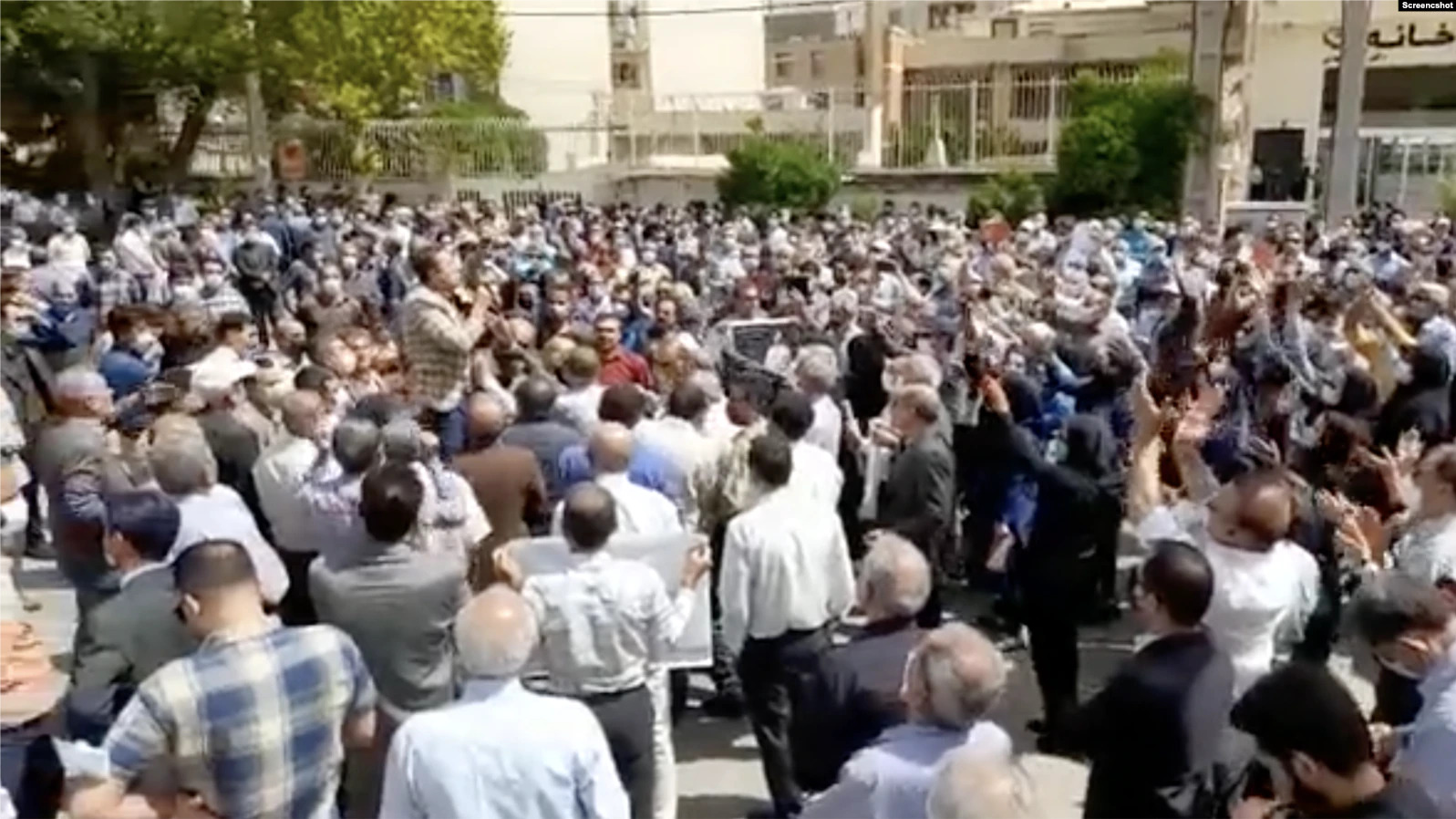 Jamal Abdi, President of the National Iranian American Council, issued the following statement regarding reports of protests across several provinces in Iran:

“We are deeply concerned by reports and videos shared online of protests in Iran, which began a week ago in Khuzestan and have spread to other provinces in Southwestern Iran including Lorestan, and Chaharmahal and Bakhtiari. As NIAC stated earlier this week following the internet disruptions in Khuzestan by Iranian authorities, the Iranian people must not be denied their most basic rights to protest and express their rightful grievances.

“Iranians have continued to suffer under the weight of their own government’s repression and mismanagement, compounded by the impact of economic sanctions that all together have caused devastating consequences for millions of ordinary Iranians. Worsening their economic plight is Russia’s invasion and the ensuing war in Ukraine, which has impacted wheat and food supplies in countries around the world.

“While these recent protests were sparked by the Iranian government announcing increased prices of food staples like chicken, eggs and dairy products, they reveal deeper frustrations in Iranian society. Iranian officials must prioritize the needs of their citizens rather than trying to silence their justifiable grievances.”