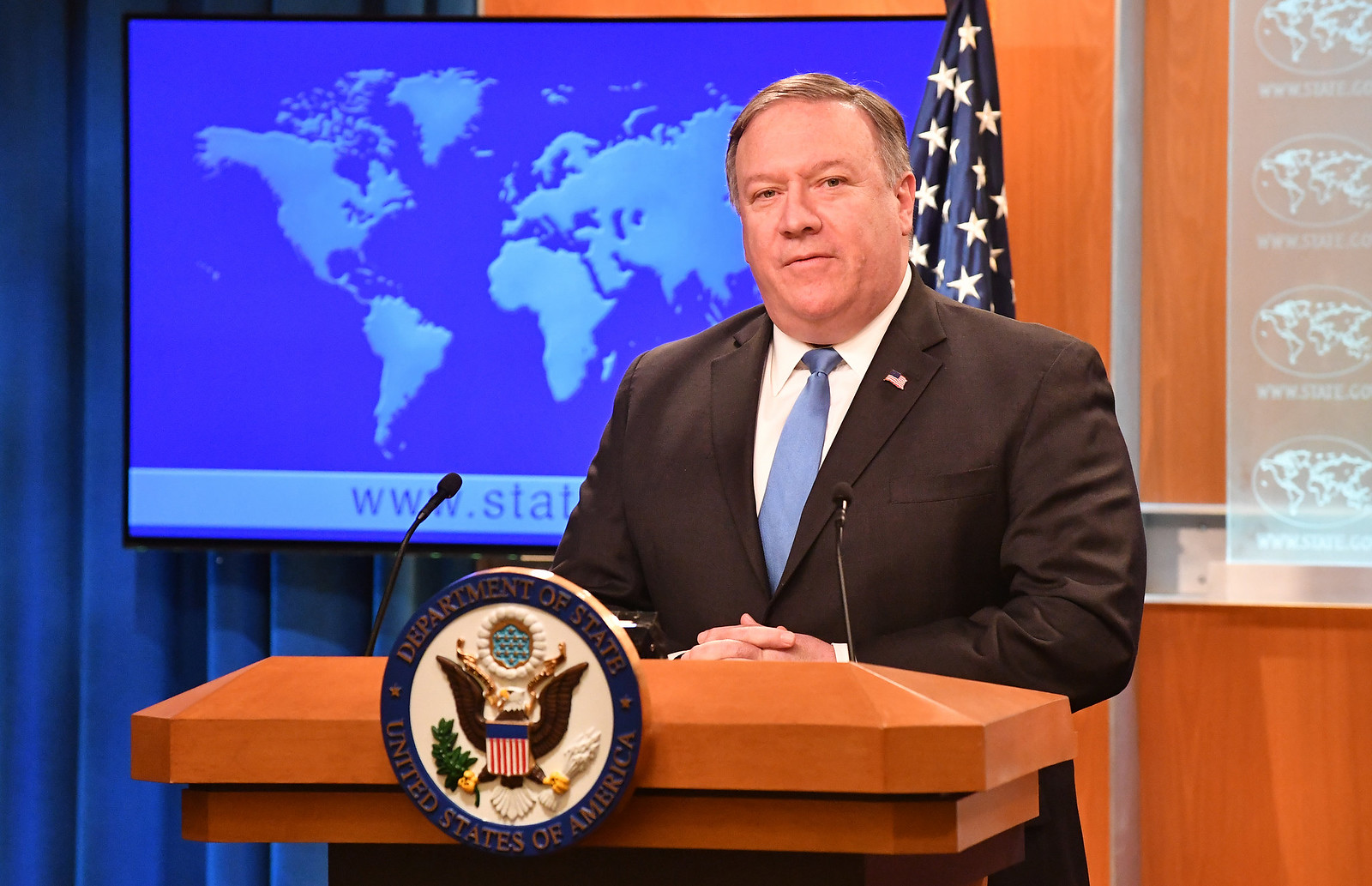 “With this speech, the Secretary of State appears to be auditioning for communications director of the coming campaign to prevent Biden from returning to the Iran nuclear deal. In his closing days in office, Pompeo is scraping the bottom of the barrel to try to provide talking points for his allies to undermine the next president. Notably, Pompeo has beaten this drum before and declassified and previously leaked materials to the advocacy group Foundation for Defense of Democracies aimed at supporting the claim of Iran and Al Qaeda ties. Pompeo has always been more political operative than statesman.

“Unfortunately for him, the American people still remember the consequences of falling for Dick Cheney’s lie that Saddam Hussein was harboring al-Qaeda terrorists that were plotting against the United States. Pompeo’s statements don’t change the fact that the nuclear deal was a success until Trump violated it and that Iran and al-Qaeda have had an adversarial relationship for years.

“Iran engages in many activities that are counter U.S. interests, but when it comes to Sunni terrorist groups, the U.S. and Iran have historically had a common enemy. Iran has detained numerous al-Qaeda operatives over the years, and even offered to swap them to the U.S. in 2003. Similarly, the U.S. and Iran-linked forces coordinated closely in the campaign to roll back ISIS in Iraq. If anything has changed in this regard, it is likely yet another consequence of the Trump administration’s unflinching hostility and saber rattling that has consistently undermined U.S. interests and created incentives, and few off ramps, for anti-U.S. actors to align.

“Under this administration’s leadership, as many Americans are being killed by a virus every single day as were killed in the September 11th attacks. Less than a week ago the President of the United States inspired domestic terrorists to attack the peaceful transfer of power. It is telling that Pompeo chooses this moment not to decry the assault on our democracy from within, but to warn against foreign threats that either don’t exist or have yet to materialize.

“The incoming Biden administration has rightly stated that it will return to compliance with the nuclear deal if Iran does the same. Regardless of whether or not there is any truth to Pompeo’s allegations, verifiably constraining Iran’s nuclear capabilities and restoring diplomatic channels to resolve challenges with Iran is the right thing to do. Not only will a return to the deal head off a growing nuclear crisis, but it will lay the groundwork to address other issues of concern that have only been exacerbated by Trump’s failed maximum pressure campaign.”