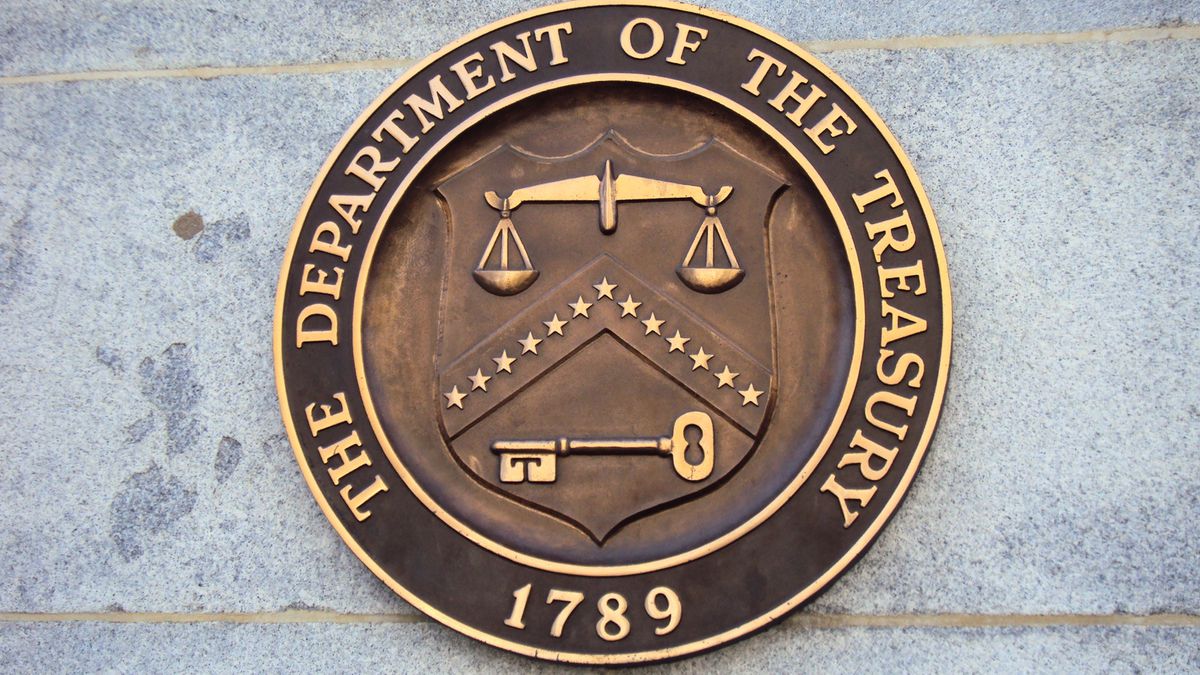 NIAC Statement on New Sanctions that Double-Down on Failed Approach

“The Trump administration appears dead set on locking the U.S. into its catastrophic Iran approach that has led to Iran’s nuclear expansion and put the countries on the brink of war. The aim is not to support any conceivable diplomatic strategy, but to sabotage that of the incoming Biden administration. They believe that if they build the sanctions wall just a little higher, the next President will be unable or unwilling to tear it down and instead will be forced to inherit Trump’s failed policies.

“We know where this bankrupt approach leads: no diplomacy, a growing Iranian nuclear program, more pain for the Iranian people and the looming specter of war. Just this week, reports indicated Trump himself sought military options to strike Iran’s nuclear program, which has expanded since he left the successful nuclear deal struck by his predecessor.

“Returning to the diplomatic table with Iran is increasingly an imperative, thanks to the abject failure of Trump’s Iran policy. Regardless of how tight the sanctions knot is tied in this administration’s final weeks, Biden will retain the authorities needed to loosen it in line with U.S. interests. He can, and must, make a clean break with Trump’s dead end approach.”