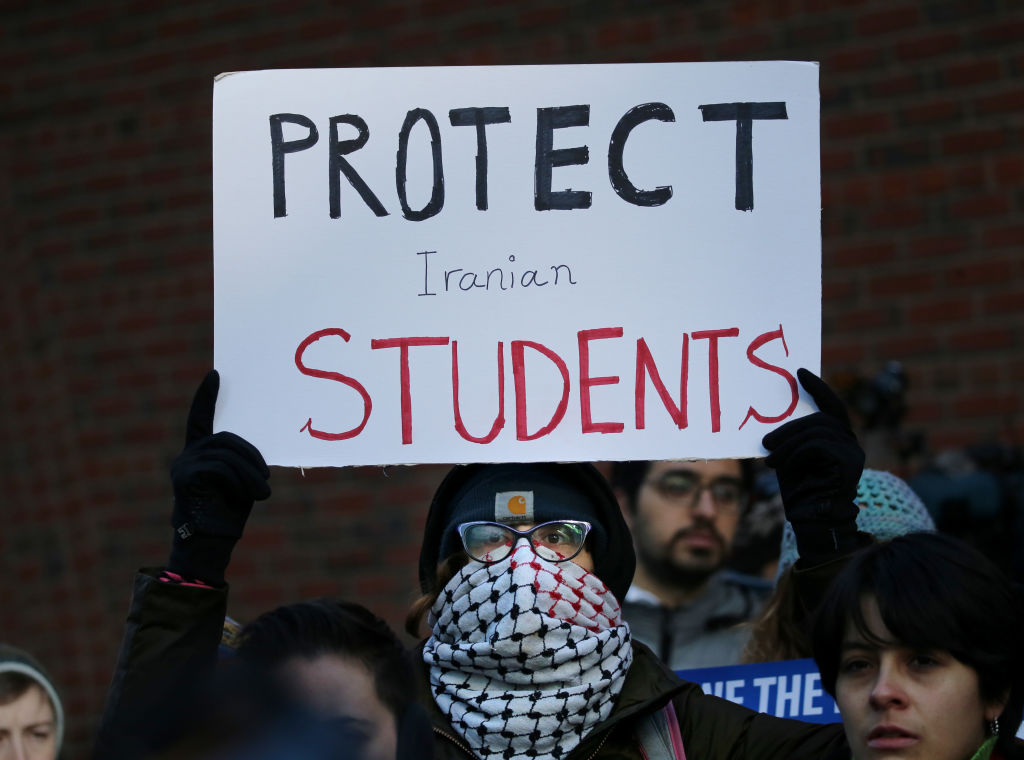 This follows a call from NIAC and a coalition of academics urging OFAC to facilitate online learning for students barred from entering the U.S. under new DHS restrictions enacted over the summer:

“We appreciate that OFAC has taken this initial step to broaden its exemptions for Iranian students, recognizing that online learning for many Iranian students was rendered impossible by far-reaching sanctions. In particular, broadening exemptions for graduate students and online platforms needed for academic studies are important steps that can help prevent many Iranian students from falling further behind. We hope that further efforts to address the shortcomings in U.S. sanctions policy that hurt ordinary Iranians and undermine American interests will be forthcoming, particularly under a new administration.

“It is a shame that this exemption was even necessary. The Department of Homeland Security is consistently narrowing the path for Iranian students to study in the United States by barring new international students whose classes are online only and pursuing a new rule to limit the stay of Iranian students to no more than two years. We fear that this trend may continue, further turning off Iranians from even applying to American universities..

“Unfortunately, while exemptions like the one issued today can narrowly reduce some seen and unforeseen costs that sanctions have imposed on the Iranian people, they are all but completely drowned out by the flood of sanctions that continues to drive our Iran policy. For instance, this exemption does not include the many Iranians studying in STEM fields, in keeping with a policy first put in place by Congress prior to the Obama Administration’s diplomacy with Iran. Moreover, the arduous process to produce this exemption means it is only now available, mid-way through the fall semester. As a result, while exemptions like this are welcome, they are often too narrow and too late amidst a backdrop of broad sanctions.

What is needed instead is a policy that halts the punishment of the Iranian people, lifts bans that block Iranians from studying in the United States and broadens the scope of exchange between the American and Iranian people.”