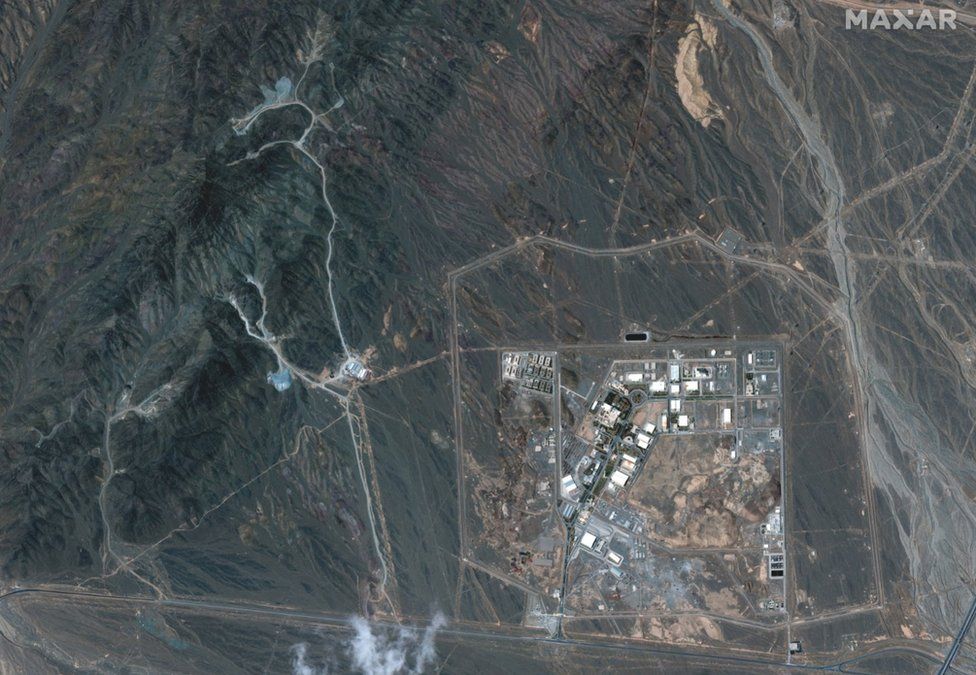 In response to the act of sabotage against Iran’s Natanz nuclear facility and Iran’s announcement that it will start enriching uranium at the 60-percent level, the National Iranian American Council (NIAC) released the following statement:

“The attack on Natanz was a reckless provocation that has hampered prospects for a peaceful resolution of the Iran nuclear crisis. That very likely was the intent. Iran’s decision to respond by enriching uranium to the 60-percent level — for which it has no practical need — is a counterproductive but unfortunately predictable outcome. NIAC calls on all sides to exercise restraint and for the U.S. and Iran to recommit themselves to a speedy return to JCPOA compliance at talks in Vienna this week.

The attack, which outlets such as the New York Times have attributed to Israel, came as diplomatic efforts were making progress on all sides returning to compliance with the JCPOA. If true, it is a remarkable assault by a U.S. partner and client against American interests and to subvert the prerogatives of our elected leadership. The Biden Administration should make clear to its partners and clients that there will be consequences for efforts to sabotage its agenda and put American lives at risk.

The track record of sabotaging Iran’s nuclear activities is clear. Iran has consistently responded to attacks on its nuclear facilities and scientists by expanding its nuclear program. Iran doubles down, fortifies its nuclear program, and counter-escalates. This was the case last year, when after the assassination of scientist Mohsen Fakhrizadeh, Iran restarted 20-percent enrichment and installed far more advanced centrifuges at its enrichment sites. Each act of escalation raises the stakes, mandating bigger and bigger actions to salvage a diplomatic outcome.

In contrast, the diplomatic model offered by the JCPOA won sustainable, long-term limits on Iran’s nuclear program. The JCPOA was working for years to block off Iran’s pathways to nuclear weapons before the Trump administration reneged on the deal. Thankfully, the diplomatic breakthrough and window to return to the JCPOA has not been shut despite the best efforts of some, and the U.S., Iran, and international community should seek a swift return to full compliance with the accord.”