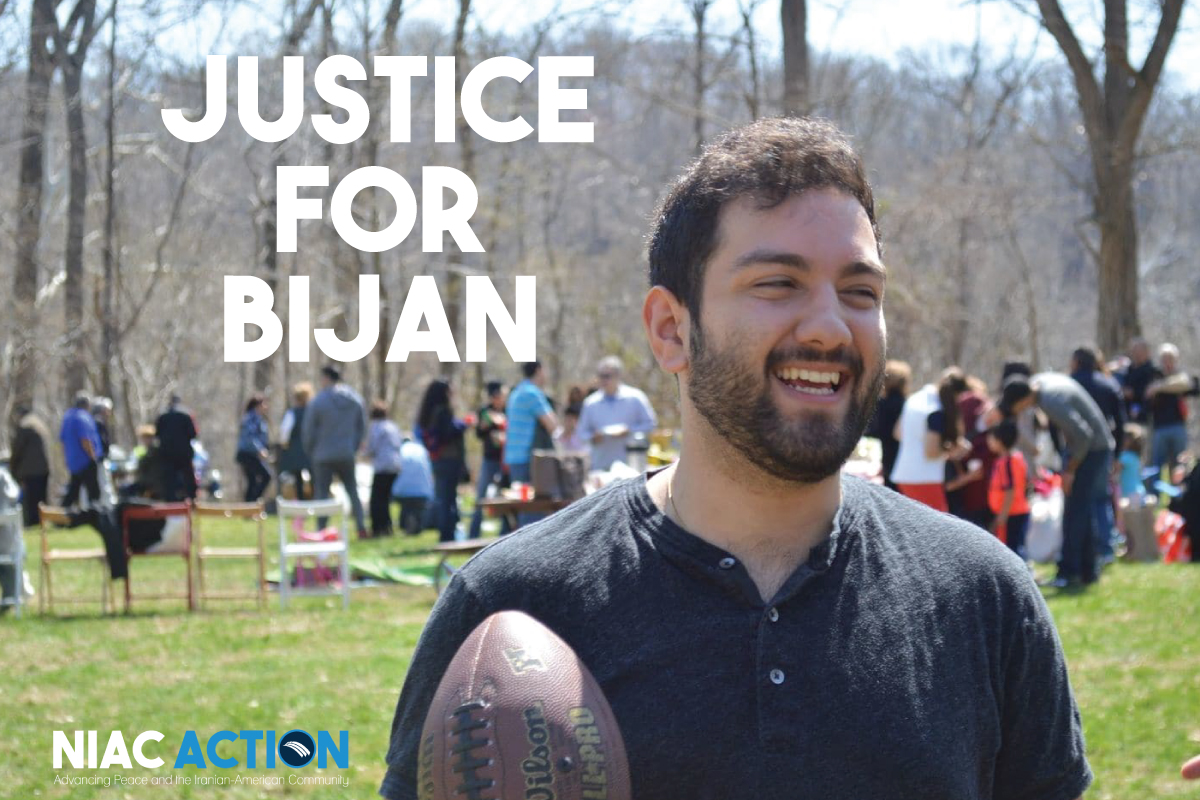 “Our hearts go out to the Ghaisar family as our justice system has once again failed to ensure justice for Bijan. Nearly four years since the shocking and outrageous police shooting of Bijan Ghaisar, U.S. District Judge Claude M. Hilton sided with his killers – Park Police officers Lucas Vinyard and Alejandro Amaya – in dismissing all criminal charges against them. There is nothing “necessary” nor “proper” about shooting an unarmed civilian ten times. By failing to hold Vinyard and Amaya accountable, the court is sending yet another signal that police can literally get away with murder.

“We are pleased that Virginia prosecutors will appeal this bankrupt decision, though are deeply disappointed that Judge Hilton has delayed justice, again, for the Ghaisar family. Bijan’s loved ones deserve what closure the courts can offer, and every day that is denied is another day too long.”