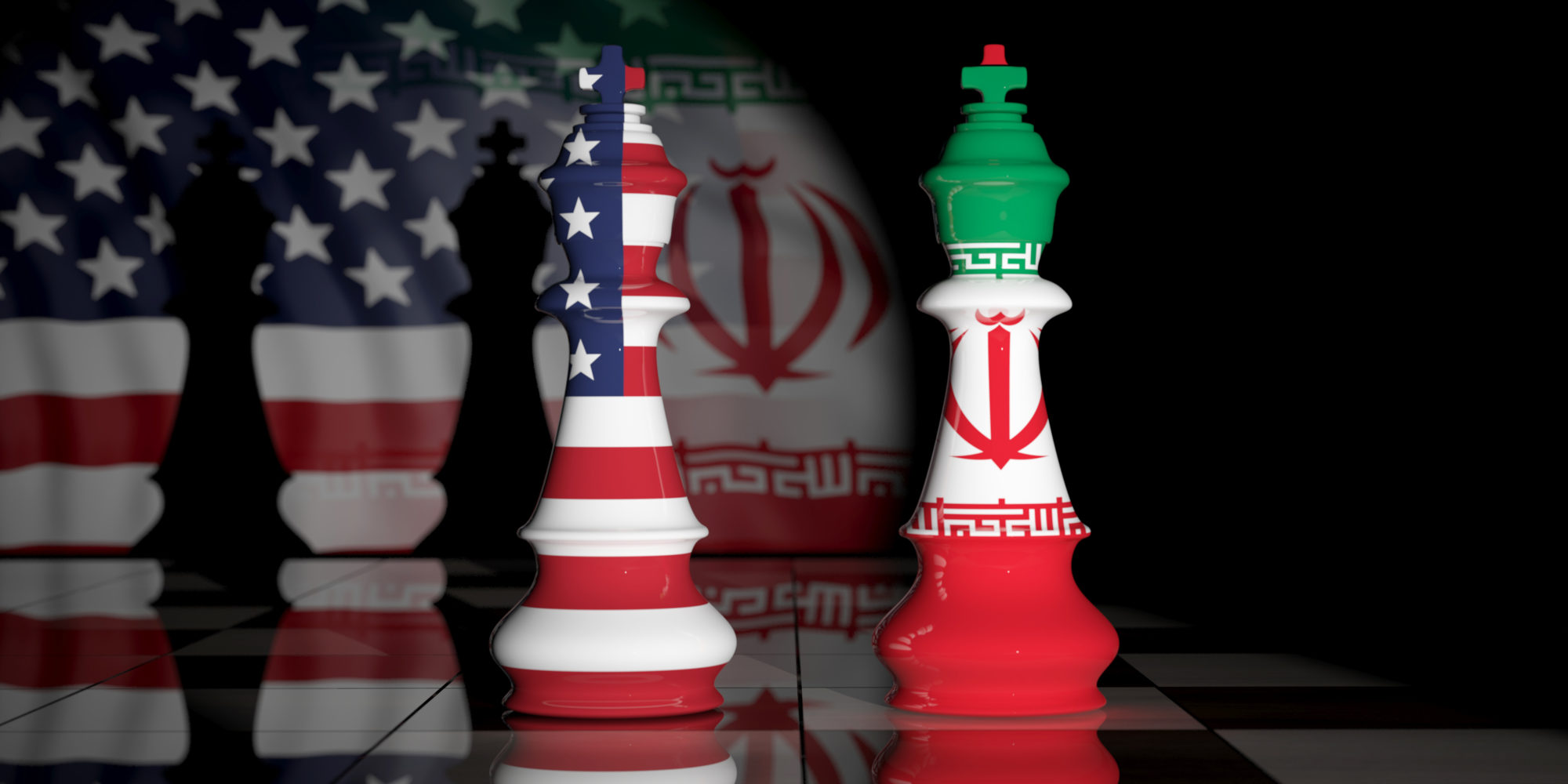 Washington DC — Ryan Costello, Policy Director with the National Iranian American Council (NIAC), issued the following statement after the Wall Street Journal reported that Iran has, for now, rejected the EU’s offer to host near-term multilateral negotiations on a return to compliance with the Joint Comprehensive Plan of Action (JCPOA):

“Iran’s rejection of an offer to negotiate the terms of a return to compliance with the JCPOA is disappointing and concerning. There are significant issues that Iran and the U.S. need to address, which direct negotiations could help resolve. All parties need to redouble their work to resolve the impasse and find a suitable arrangement to coordinate a mutual compliance-for-compliance return to the deal.

“At the same time, this rejection should underscore important questions about the Biden administration’s approach. Trump himself sought direct negotiations with Iran while maintaining maximum pressure and was rejected, as Iran feared validating the notion that Iran was bending to U.S. pressure. There is a new administration in the White House, but in practice very little has changed. President Biden has been slow to move and taken largely symbolic steps thus far, and used unhelpful rhetoric about Iran needing to make the first move when the U.S. broke the deal.

“There are divisions within the administration over when and how to engage Iran. However, it should be increasingly apparent that there is not enough trust or time to play games and jockey in public. Supporters of engagement on both sides need to do what’s necessary to salvage the agreement, including by putting up front sanctions relief on the table. If Biden doesn’t direct his diplomats to approach Iran with greater flexibility, he risks inheriting Trump’s approach and the nuclear crisis his predecessor initiated. Time is running out.”