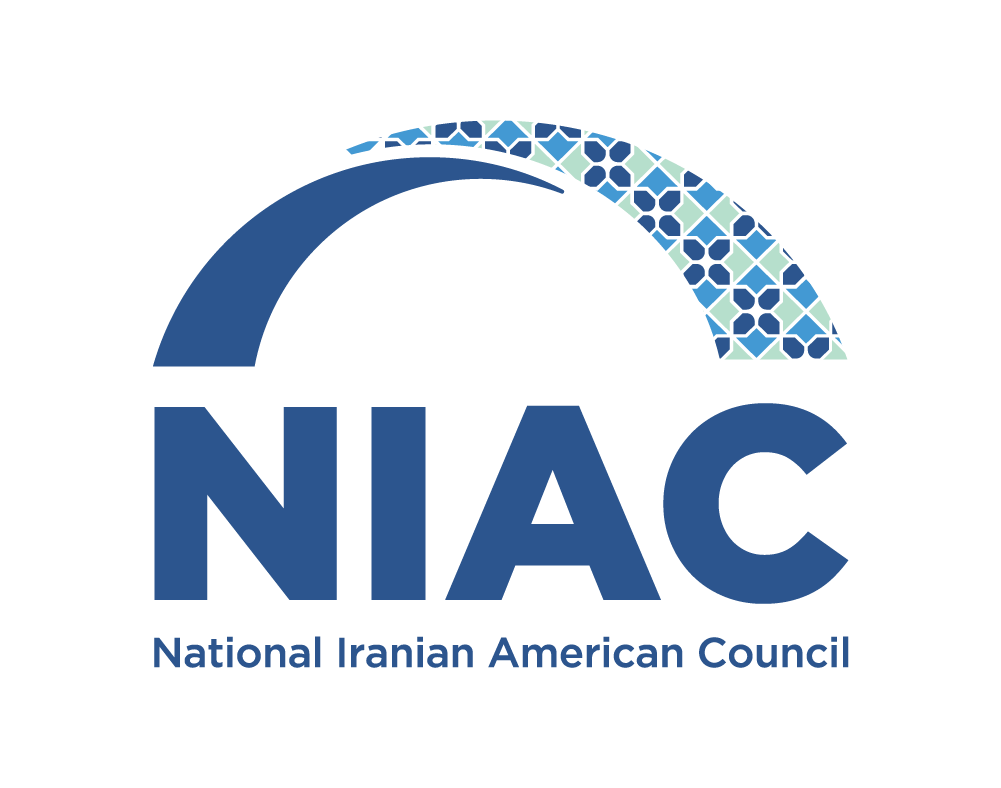 “On Friday, Iran held parliamentary elections that delivered victories for hardline and conservative forces amid historically low turnout. This is Iran’s first national election since the United States pulled out of the nuclear agreement and imposed “maximum pressure” sanctions, and a reversal from the high turnout and significant victories for moderates and reformists that marked recent elections.

“If early reports are indicative, this election will be the lowest turnout for any parliamentary election in the Islamic Republic’s history. That outcome reflects a number of factors. Foremost, it was the least representative election in recent memory, thanks to the Guardian Council disqualifying sitting moderate and reformist representatives and thousands of other aspiring candidates. And, amid crushing American sanctions and in the wake of violent repression from the government, fewer Iranians appear inclined to engage the system from within as they had in the past. Add to that bleak mix the Coronavirus which appears to be spreading, and it is little surprise that many Iranians chose to stay home rather than participate in an election whose outcome appeared to be a foregone conclusion.

“This election is a blow to efforts to resolve conflicts between the U.S. and Iran through diplomacy, rather than mindless confrontation and military escalation. Thanks in no small part to Trump administration policies, the U.S. is finding Iran increasingly less willing to meet and negotiate. As many warned, withdrawing from the nuclear deal was likely to undermine moderates open to negotiations with the West while validating those who thrive on confrontation with the United States. Now, the constituency in Iran in favor of negotiations is likely to face growing domestic challenges from hardliners who appear to have wrested firm control of another state body.

“There are likely those in and around the Trump administration who will celebrate or dismiss the growing consolidation of power by hardliners as a sign that their approach is working. They couldn’t be more wrong. Iranians turned out in droves in 2013 to demand a change in direction for Iran’s policies and to elect a candidate who would engage rather than confront the United States. While this path held much promise initially for many Iranians who want to see peace and stability, the Trump administration has undercut those hopes. Many Iranians oppose not only their government’s abuses and violations but also the wrong-headed pressure campaign of the United States. America’s role in helping take away the Iranian people’s agency to pursue their own path, leaving only acquiescence or revolt in the face of hardline rule, risks being the longest-lasting legacy of the Trump administration on Iran. This electoral outcome is likely to be yet another firm step in that direction.”