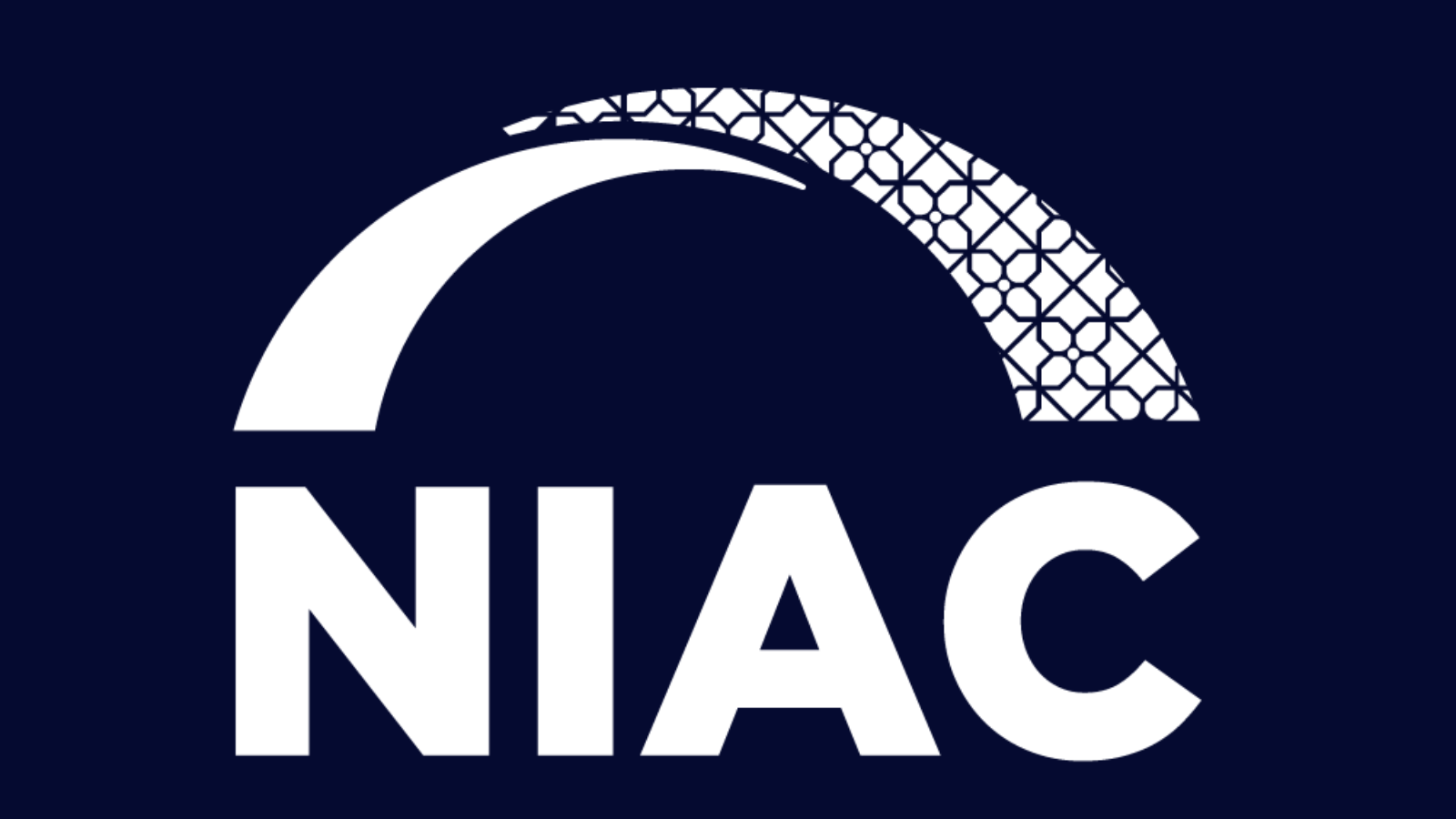 WASHINGTON — Gov. Greg Abbott has promised to sign a bill (TX SB147) that would ban Iranians — along with citizens of China, North Korea and Russia — from owning property in Texas. Local and state officials have denounced the unconstitutional legislation and are urging its defeat.

“Make no mistake, this is a racist stunt; but with a real chance for passage,” said National Iranian American Council (NIAC) President Jamal Abdi. “The proposed policy threatens serious harm and is a slippery slope toward more discriminatory acts against our community.”

The broader bill targeting the Iranian government is unnecessary because federal law already bars members of the Islamic Republic or anyone in Iran’s government from property ownership. Instead, this bill will punish Iranian immigrants and asylum seekers — in particular green card and visa holders — who are legally in the United States.

“Gov. Abbott wants to make being born Iranian a crime,” said Abdi. “His ban will place all Iranian Americans in Texas under scrutiny, discriminating against them because of their heritage.”

NIAC has launched a campaign to petition Texas legislators and the governor to respect the constitutional and civil rights of Iranian Americans and is supporting broader efforts with affected immigrant communities to oppose this bill. The petition condemns the property ownership ban for failing to distinguish between the Islamic Republic and ordinary Iranians and Iranian Americans.

“We support the federal law, which targets the Islamic Republic and its government officials,” said Abdi. “We condemn the Texas ban, which would punish individuals of Iranian heritage for the crimes of the Iranian government.”

Abdi notes that NIAC is a people-powered organization with deep connections to the Iranian-American community and a commitment to peace and human rights — including the civil rights of Iranian people living in the U.S.

“At a time when Iranians inside Iran are protesting their authoritarian government and dying for freedom, it’s particularly insulting for the Texas governor to signal that Iranians in the U.S. should have less rights than their peers,” said Abdi. “An Iranian immigrant, legally living in Texas, should not be barred from pursuing the American Dream of owning a home or business because of discrimination and racist hate.”

The National Iranian American Council (NIAC) is dedicated to educating and engaging the Iranian-American community to advance peace and diplomacy, secure equitable immigration policies, and protect the civil rights of all Americans.