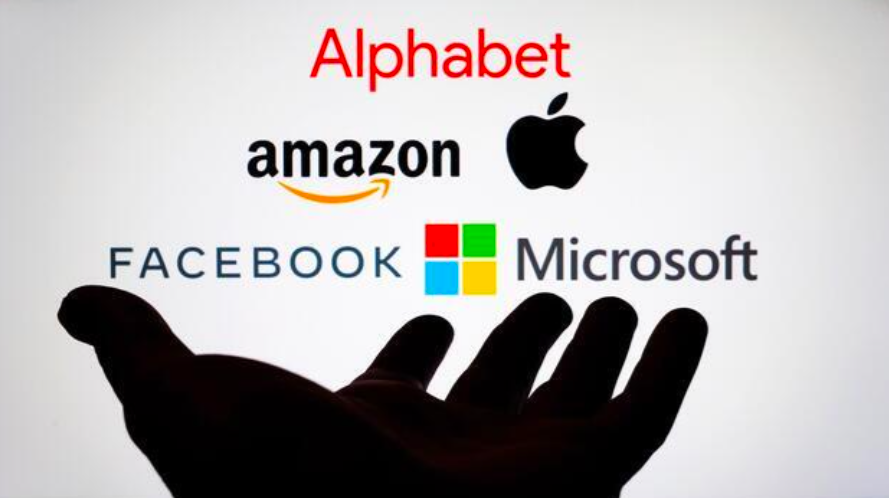 Washington, DC – Jamal Abdi, President of the National Iranian American Council, issued the following statement upon the Biden administration’s move to broaden sanctions licensing to support internet freedom in Iran. The Treasury Department just announced a revision of General License D-1, labeled General License D-2, broadening exemptions to support social media and cloud technology and other internet-based software that will better enable the Iranian people to get around their government’s censorship and counter future efforts to shut down the internet:

“We welcome and applaud the administration’s moves to broaden sanctions licensing to support internet freedom in Iran. This will mean that tech firms that had cut Iranians off from their services – like Google and Amazon – can once again provide services to Iranians. It will benefit ordinary Iranians in the near term by helping them run anti-censorship technology, and in the long run by making it harder and more costly for the Iranian government to shut down the internet. And it could remove a hurdle for efforts such as Starlink potentially providing satellite internet on the ground in Iran. We appreciate that Treasury has committed to continue to issue guidance in the weeks ahead on this license and encourage them to communicate directly with key communication firms to support their provision of services to the Iranian people.

“It has been more than eight years since this licensing was updated and amid the Iranian government’s ongoing oppression following the killing of Mahsa (Jhina) Amini and the throttling of the internet this step is more important than ever. The Iranian people are engaged in an ongoing, organic movement for change, and this step helps ensure that U.S. policies don’t work against their struggle.

“While we continue to assess the scope of the licensing, it is clear that it is a significant step forward, including on its explicit exemptions for social media, anti-censorship tools and cloud technologies. NIAC has championed exemptions for communication technologies since 2009, when it became clear that tech firms were pulling out of the Iranian market amidst the Green Movement demonstrations despite the vital role social media played in exposing the abuses of the Iranian government. NIAC formally petitioned for an update to General License D-1 in 2016 and again during the brutal crackdown on Iranian protesters in November 2019. Yesterday, we supported a bipartisan letter on Capitol Hill to support internet freedom in Iran, and thousands of NIAC members sent messages to lawmakers and the White House reiterating our support for this important action.

To learn more about the importance of today’s action, read NIAC’s August 2021 report: The Impact of U.S. Sanctions on Internet Access in Iran.