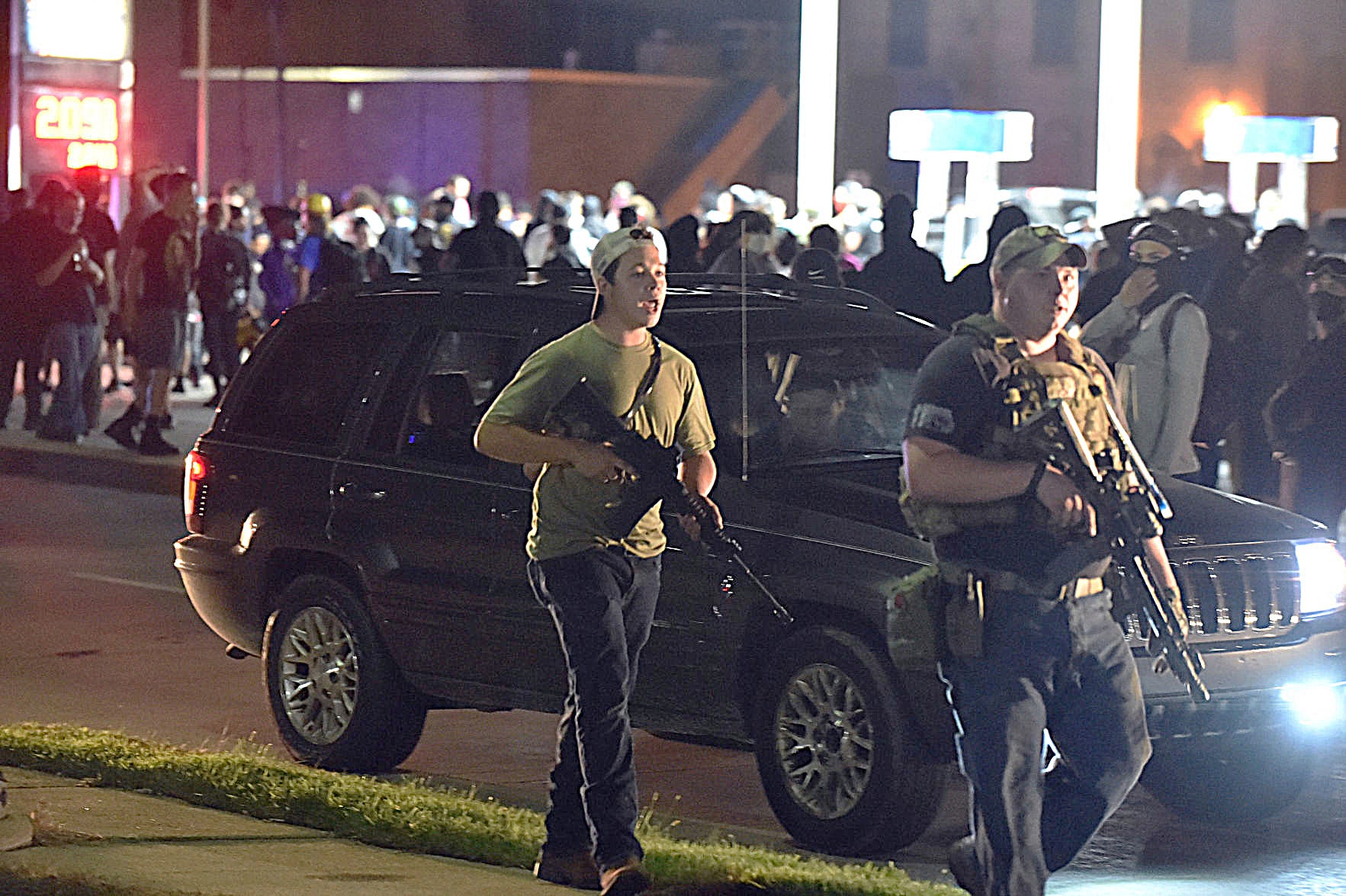 The National Iranian American Council issued the following statement after the acquittal of Kyle Rittenhouse, who was charged on five separate counts after shooting three and killing two protesters at a Black Lives Matter demonstration last summer:

“We are deeply disturbed by the failure of the courts to deliver accountability for the murder of protesters at a Black Lives Matter demonstration last summer. This verdict sets a dangerous precedent and threatens the civil rights of all Americans by condoning and upholding violent vigilantism. Whether in Iran or the U.S., all people deserve the right to protest without fear of violence, whether inflicted by the state or an individual. Today’s verdict sends a chilling message to all of us who seek to exercise our first amendment rights and stand up for racial justice, and is a deeply dangerous signal to white supremacists. It is important for all Americans to unite and continue to strive for a more perfect union, where all are equal under the law. Unfortunately, the shameful verdict today puts that goal further out of reach. We stand in solidarity with the Black Lives Matter movement and are outraged by today’s decision.”