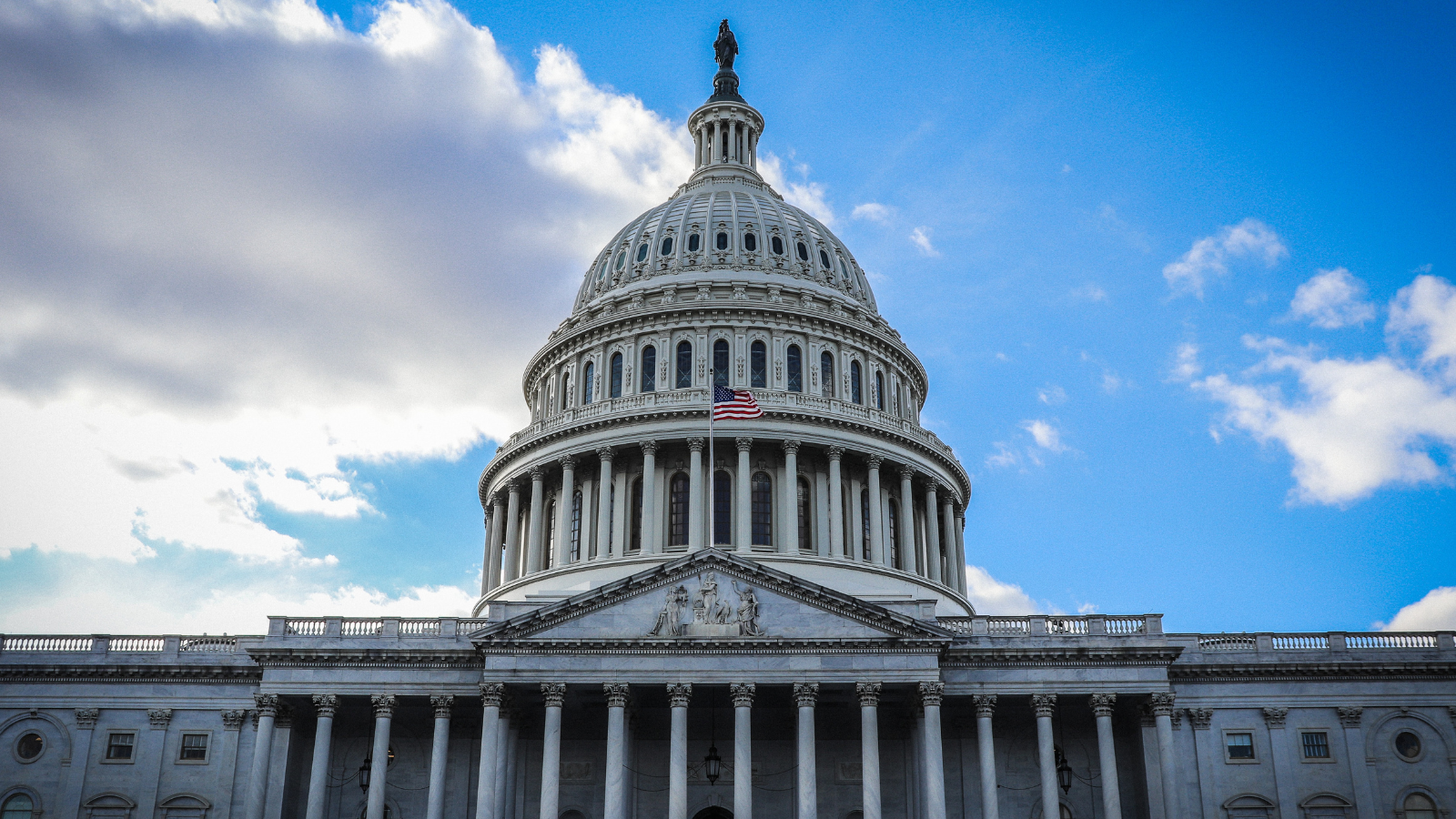 Washington, DC – Ryan Costello, Policy Director with the National Iranian American Council, issued the following statement applauding the House of Representatives for the imminent passage of a bipartisan and bicameral resolution standing with the people of Iran against the brutal human rights violations committed by the Islamic Republic over the past four months since the killing of Jina Mahsa Amini, and beyond:

“The House of Representatives should be applauded for making one of their first steps of 2023 a bipartisan resolution of support for the brave people of Iran that stands against the brutal crackdown of the repressive forces of Iran which are now continuing into a fifth month. Bipartisan Congressional efforts that truly stand with the people of Iran, and which target the rights abusers in Iran’s government rather than broad-based measures that hurt ordinary citizens, are all-too-rare. However, this time, legislators were able to work across the aisle to pass this critical resolution that uplifts the bravery of the people of Iran and encourages smart steps in solidarity with their cause.

“Critically, H.Con.Res. 7 encourages tech companies – like Google, Microsoft and Amazon – to finally take advantage of General License D-2, enacted by the Biden administration in September to provide critical anti-surveillance and anti-censorship tools to the people of Iran. Time is of the essence and we echo the House of Representatives in encouraging America’s tech companies to make key internet freedom tools available to the people who need them the most in Iran.

“Now, it is the Senate’s turn. We urge the Senate to pick up this important resolution and pass it without delay.”