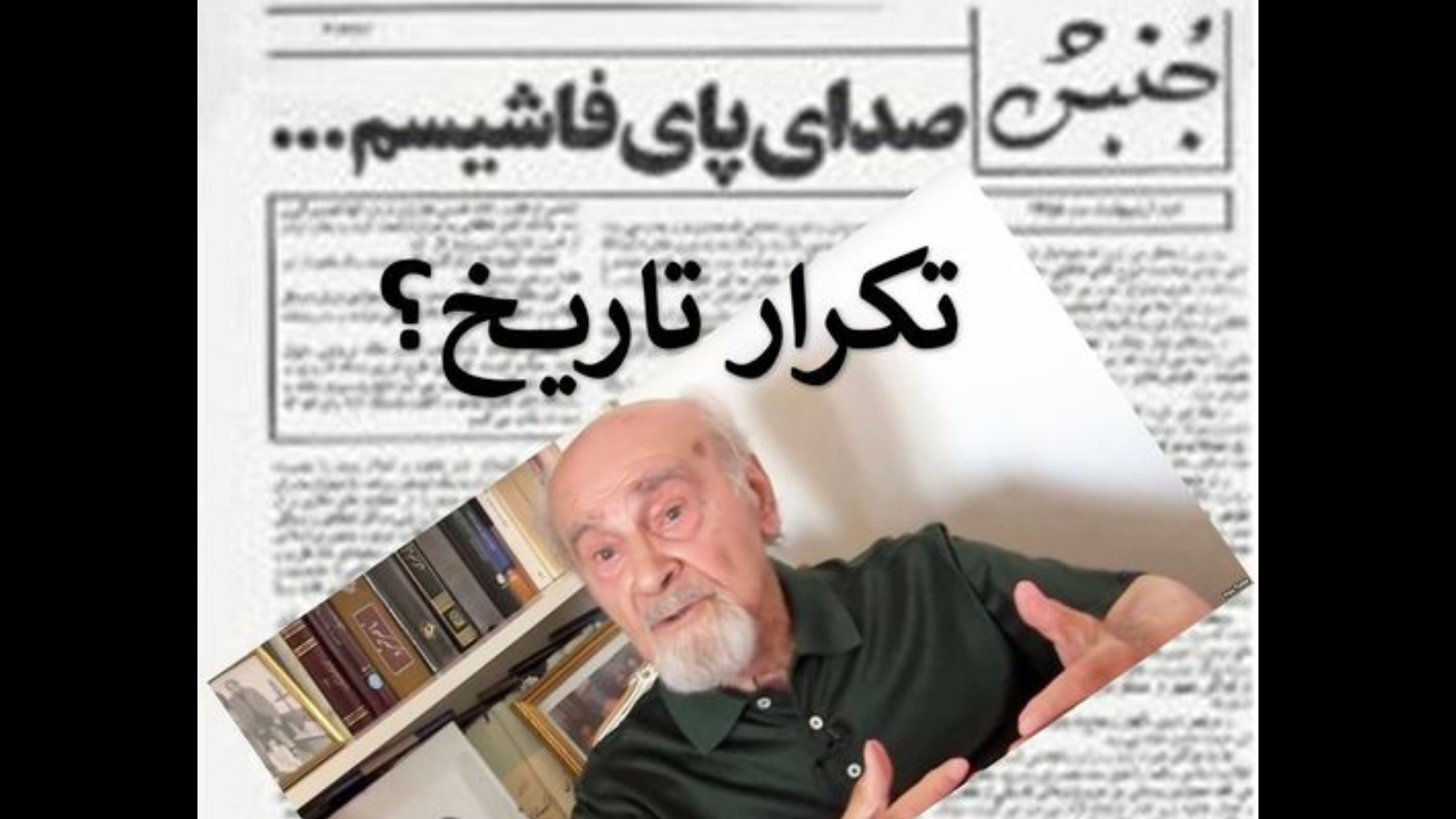 A note from Professor Behrooz Ghamari

NIACOp-edPeace and Diplomacy
Like many of you, I am in awe of the brave Iranian women whose mantra is women, life, freedom. These women who put their bodies on the line in the name of justice are our North Star. They should inspire all of us to think about an alternative way of being that embraces hope, courage, and love in service of a better world, a better nation. And yet, some, under the guise of supporting these protests, would instead betray its cherished ethos in favor of bullying, toxic masculinity, and campaigns of intimidation.
Recently, it has been brought to my attention that affiliates and supporters of the National Iranian-American Council (NIAC) have been the subject of a concerted malicious attack. Pressure groups are forcing organizers of events on university campuses to rescind their invitations to NIAC affiliates and all those who have worked hard against the US policy of “crippling sanctions” against Iranian people. A vile campaign of insults, verbal assault, and threats in a most ugly and venomous language of hate has targeted NIAC affiliates on social media. These groups are determined to polarize our diverse communities and reduce these struggles into a campaign of “either with us or against us.” They have taken a page from the repressive conduct of the Islamic Republic.
My point is not to persuade anyone that NIAC’s positions are right or wrong. Rather, I would like to invite those who disagree with NIAC’s positions to defend its right to participate in public discourse. Practice democratic politics. None of us should remain silent when we face the threats of “putting a bullet in the forehead” of members of NIAC or advocates of any other positions with which one disagrees. Those who make an easy turn to intimidation and insinuate a violent response to public debate, cannot, will not, represent a democratic alternative for the future of Iran. Those who issue such violent threats are likely beyond restitution.
That puts a greater responsibility on the shoulders of those of us who intend to live by the spirit of this life-giving movement. I always believed that one of the most important watershed moments in the 2nd of Khordad movement in the 1990s was manifested in the slogan of young people chanting “Zendeh-Baad Mokhaalef” (زنده باد مخالف)(Long Live the Opposition). Not “death to,” not “we will show you later…,” not “find a rathole to hide…”, not “I will kill who killed my sister, my brother, etc…”. Practice decency, generosity, and dialogue. All of you who aspire to build a democratic Iran, a place for loving, embracing, for Women, Life and Freedom, YOU need to stand up and stop this reckless madness.
Disassociate yourselves from those whose words are so loathsome to be repeated here. DO NOT succumb to their pressures in which some must denounce and silence in order to paint themselves as righteous. Keep your eye on that North Star and find strength and courage in its image.
Back to top

Together, we can urge Biden to turn the page on Trump’s failed “maximum pressure” campaign and make it clear to the new administration that we must save the JCPOA and re-pave the path to diplomacy with Iran.