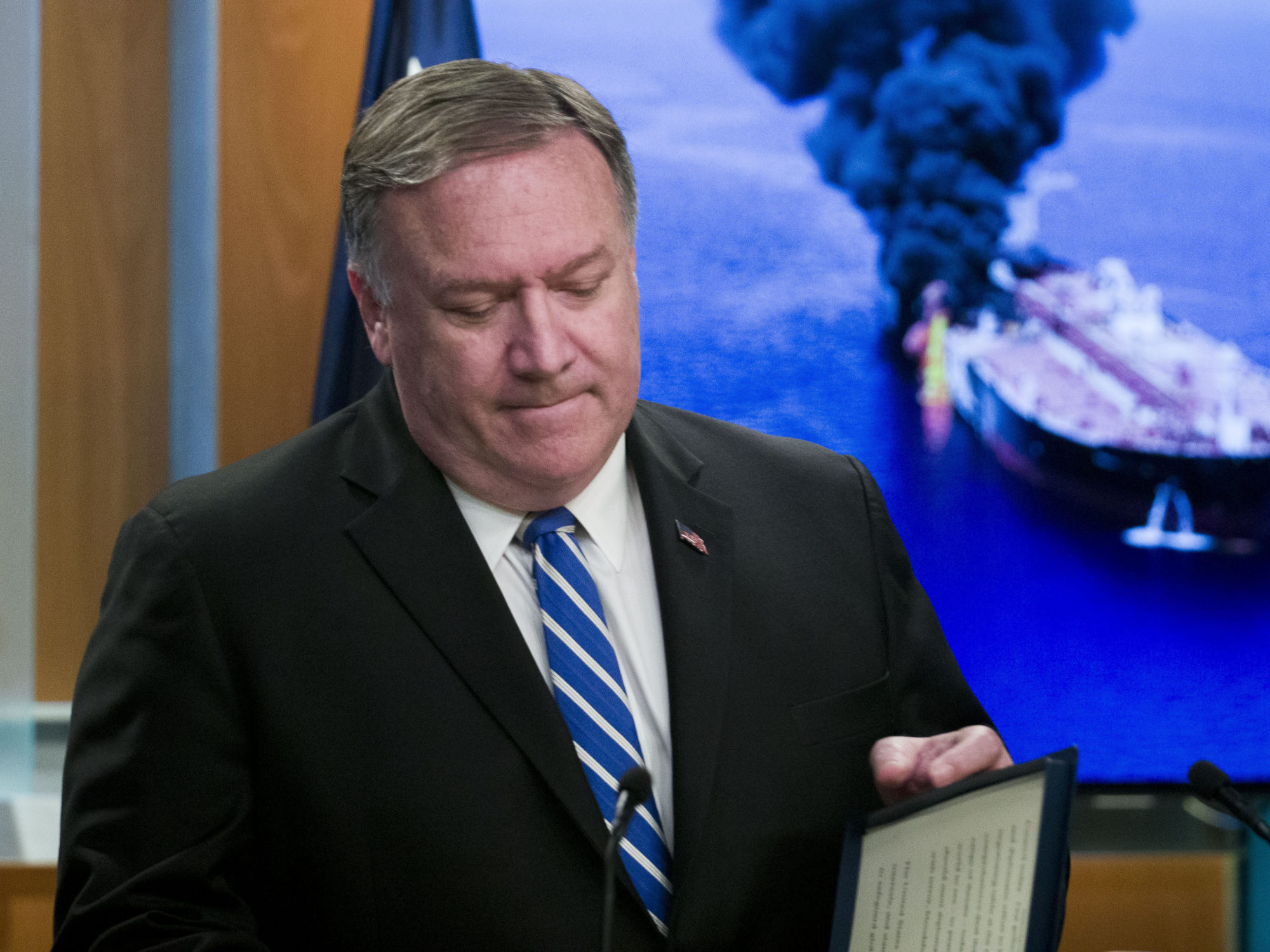 This week, the United Nations Security Council (UNSC) held a virtual session to discuss the UN Secretary General’s most recent report on the implementation of Resolution 2231. Also, three fires and explosions in Iran – two at sensitive nuclear or military sites – have set the country on edge. Please see our breakdown and analysis below:

“Incident” at Natanz On Thursday Morning & Explosion at a Tehran Clinic