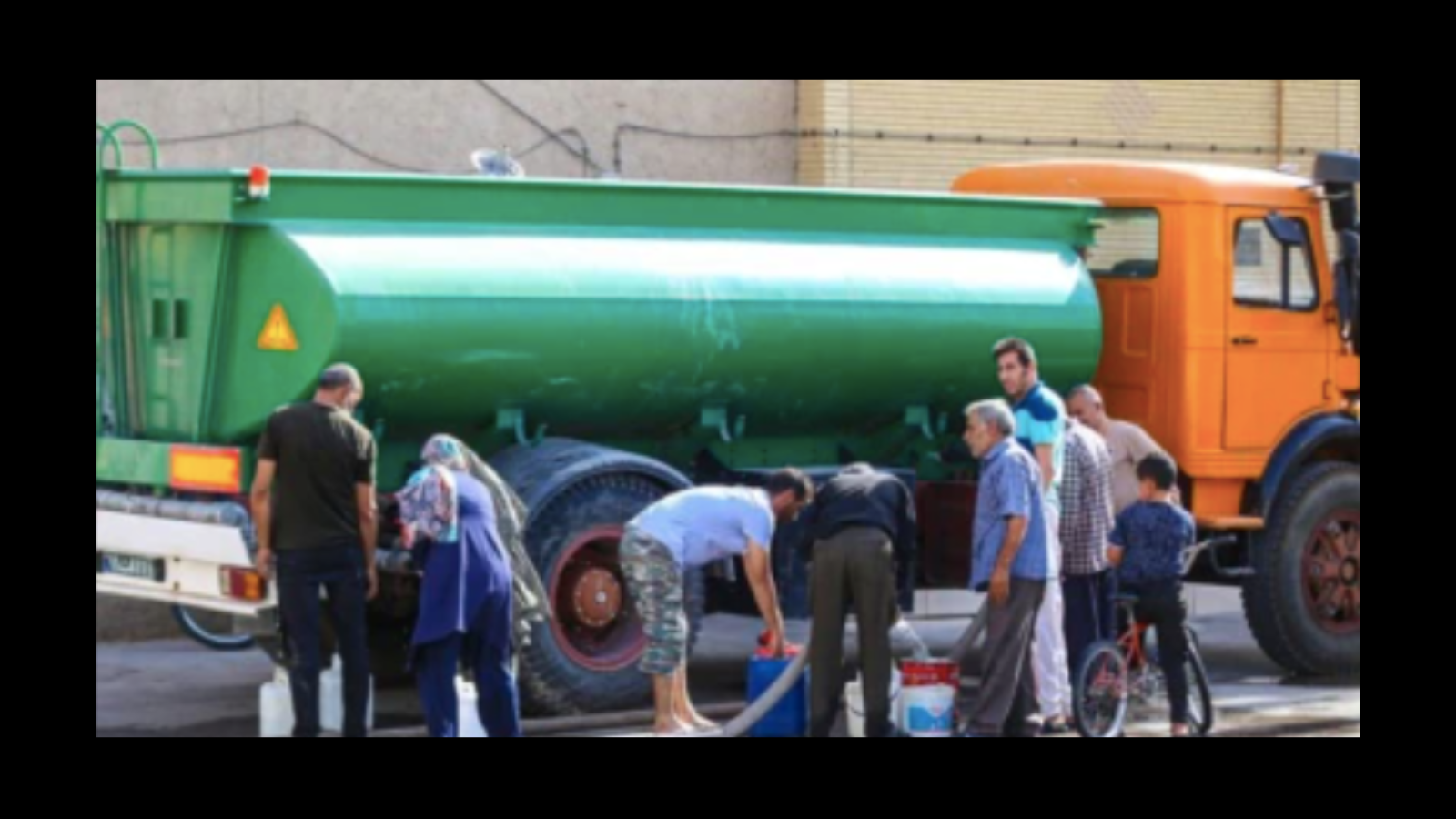 U.S. & Iran Inch Closer to a deal amid Hardliner Opposition

Iran gave its latest response to a draft JCPOA text based on an EU proposal. The U.S. said, “We are studying” the Iranian response, “but unfortunately it is not constructive.”

Earlier in the week, EU foreign policy chief Josep Borrell had said both the U.S. and Iranian responses to the initial EU proposal have been “reasonable.” He added, “I am optimistic that we are in the final millimeter [to reaching a deal].”

John Kirby, the spokesman for the U.S. National Security Council, stated on August 28: “We are certainly closer today than we were about two weeks ago thanks to Iran being willing to concede on a couple of major issues.”

However, some Iranian outlets have said a deal is still far off. The moderate Islamic Republic newspaper in Iran said important Iranian demands have not been met in the U.S. response and the negotiations could stall or collapse.

Axios reported on August 31 that the draft agreement envisages a phased return to JCPOA compliance by all sides. The outlet said that one key stumbling block is Iran’s demand to end an IAEA investigation into three sites where undeclared nuclear activity is alleged to have occurred.

Mohammad Eslami, the head of the Atomic Energy Organization of Iran, said that the IAEA probe must end by “re-implementation” day of the JCPOA. He stated that a revived agreement would follow the same timeline of the original 2015 deal.

Iranian President Ebrahim Raisi said on August 29 that a revived JCPOA would have “no meaning” with the end of the IAEA probe. At the same time, the conservative president reiterated that nuclear weapons have “no place in Iran’s defense doctrine” and cited Supreme Leader Ayatollah Ali Khamenei’s fatwa (religious edict) prohibiting the production and use of nuclear weapons.

Iran’s Foreign Minister Abdollahian also said in Moscow that Iran seeks stronger guarantees from the U.S. than what is currently in the draft agreement. This long running Iranian demand is centered on gaining assurances that the country will benefit from sanctions relief and the U.S. will remain in the deal.

Against this backdrop, Israel and hardliners in Iran have stepped up their attacks on a would-be deal. Israeli Prime Minister Yair Lapid has said he “opposes a return to the deal and would not be obligated by such an agreement.”

The head of Mossad said the potential deal is a “strategic disaster.” It added that is an “agreement based on lies.”

Iranian hardline newspapers have also been strongly criticizing any potential deal. Notably, Kayhan newspaper has continued its criticisms while at the same time saying Iran should wait for “two months,” after which it claims the U.S. will give more concessions.

The city of Hamedan in western Iran has faced drinking water shortages over the past ten days. In recent days, locals have taken to the streets to protest the governments’ inability to provide drinking water.

Iranians on social media have posted footage of security forces deployed in the city. The water shortage in Hamedan comes amid water supplies in other parts of Iran becoming polluted in recent weeks and leading to protests.

Authorities have blamed the water shortage in Hamedan on a drought in the region. Others have blamed dams in the area.

There have been conflicting reports about efforts to provide drinking water to locals. One newspaper reported that water is being sold at expensive prices per bottle. However, one government minister said that water bottles are being distributed. The Iranian Red Crescent has confirmed this as well and is part of these efforts.

Narges Mohammadi, a prominent human rights activist who is currently in prison, is facing new charges. According to her husband, she is being charged with “inviting the people to riot” because of her human rights work and condemnation of the Russian invasion of Ukraine.

Mohammadi’s lawyer says that she faces two different sentences. One is a sentence of 30 months in prison and 70 lashes, and another for six years in prison and 75 lashes. Her lawyer said these sentences were supposed to be consolidated but have not been and now new charges are being brought against her.

Mohammadi was arrested in April of this year and has already been imprisoned in the past for her activism. The authorities are pursuing new charges against her amid a broader and ongoing crackdown on dissidents.