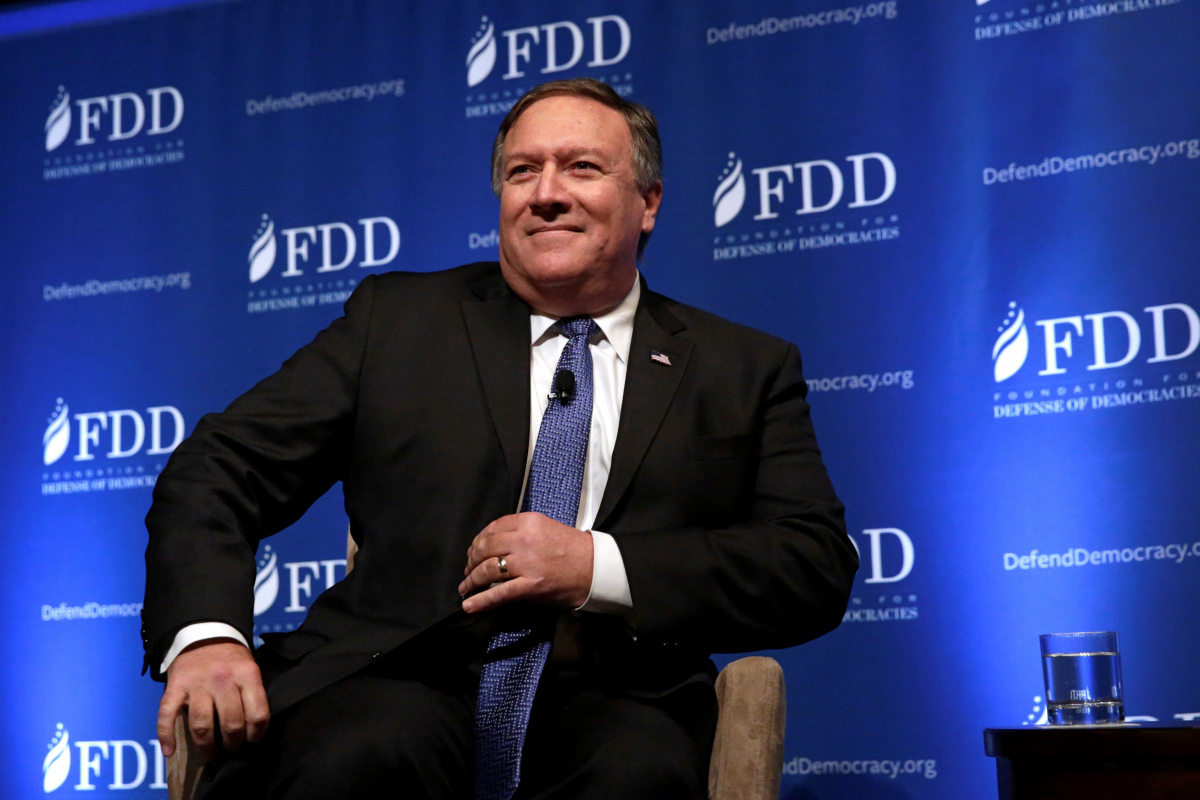 At his confirmation hearing to become President Trump’s next Secretary of State, CIA Director Mike Pompeo offered little reassurance that he has tempered his hawkish inclinations on Iran or distanced himself from past bigoted remarks. The Senate Foreign Relations Committee is planning to vote on Pompeo as soon as next week, and there is a likelihood he may not gain the votes necessary to earn the committee’s support – no one in modern history has become Secretary of State without winning that endorsement. Below are five key moments from the hearing that demonstrate why Pompeo is unfit to be Secretary of State:

Director Pompeo demurred when Senator Jeff Merkley asked if he was going to be part of a “war cabinet” with John Bolton. But his comments on Iran left little question that Pompeo would work to spike the Iran deal and put the U.S. on a potential war path with Iran. Pompeo vowed that he would follow Trump’s directive to try to “fix” perceived deficiencies in the Joint Comprehensive Plan of Action (JCPOA). However, when pressed by Sen. Ben Cardin (D-MD) on whether he would recommend staying in the JCPOA if he couldn’t fix it by May 12, Pompeo refused to answer because he said it was a hypothetical – even though it is one that he could face in his first weeks on the job. When pressed further, Pompeo made clear that he would not caution against Trump snapping back sanctions and that he would instead work for a “better agreement” after Trump walks away from the deal.