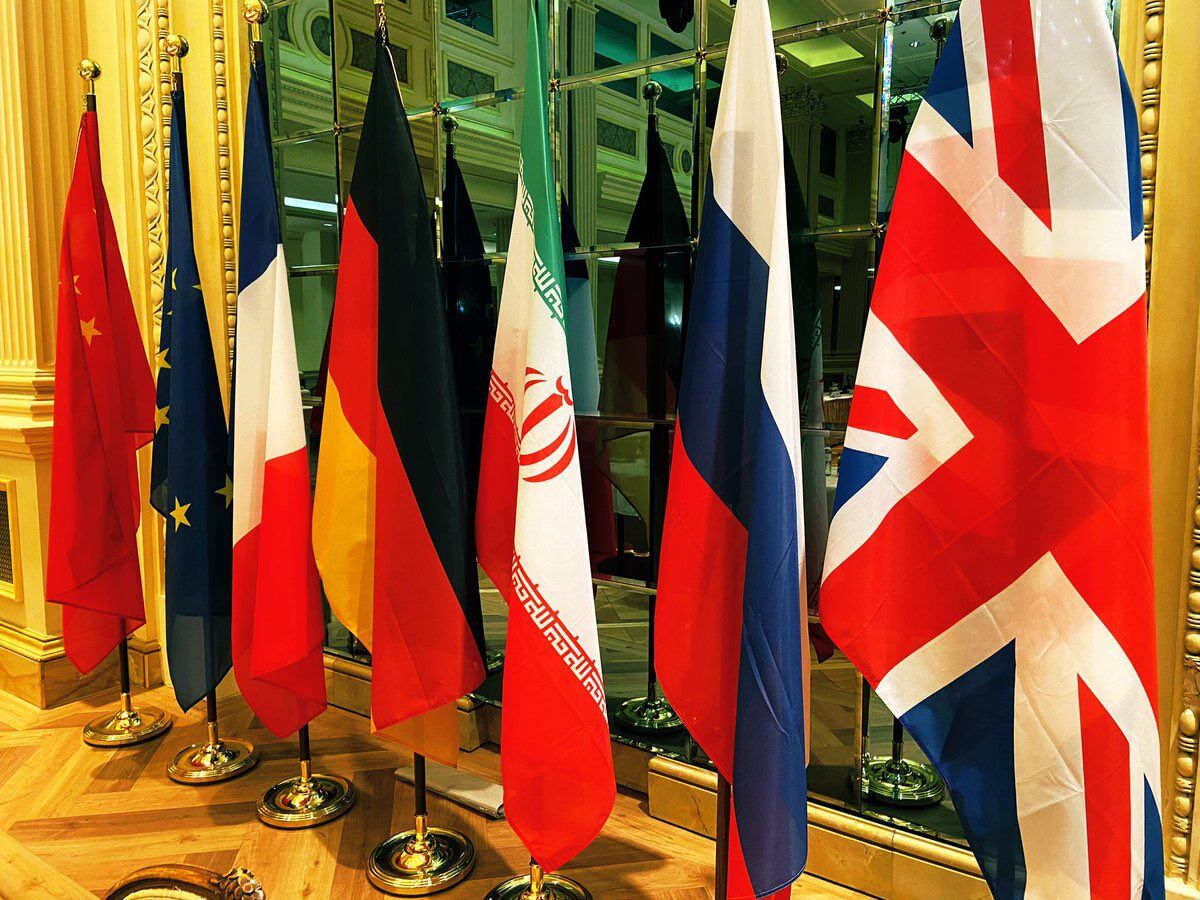 Week of May 31st, 2021 | Iran Unfiltered is a weekly digest tracking Iranian politics & society by the National Iranian American Council

Vaezi’s comments came just before the end of the latest round of talks in Vienna over returning to the nuclear deal. Enrique Mora, the EU’s Deputy Foreign Policy chief, said at the end of the talks that he is “sure” the next round will result in a deal. The sides are due to reconvene in Vienna next Thursday, June 10th.

Rouhani said there is a deal in Vienna on everything except a “few side issues.” He said: “If there is a will for this to happen [a JCPOA return] in this government [Rouhani’s administration], this has been done.”

Vaezi said there was progress in completing the draft text of the agreement in the latest round of the Vienna talks. He said many of the “brackets” have been filled out, but some remain.

However, senior European diplomats were less optimistic after the latest round of talks. They stated: “We have continued to make progress and important parts of a future deal have now been fleshed out, but the most difficult decisions lie ahead. We have of course worked based on the principle of nothing is agreed to (until) all is agreed.”

Abdolnaser Hemmati, the moderate in Iran’s presidential race who was governor of Iran’s Central Bank, is gaining support among some reformists. While the main Reformist Front coalition has said it supports none of the seven candidates approved by the Guardian Council, another prominent reformist group, the Executive of Iran’s Construction Party, endorsed Hemmati.

Hemmati made his campaign slogan “engagement with home and the world.”  He says the issue of “people’s livelihoods” is the biggest problem in Iran and can only be addressed by having an “economic perspective and reducing tensions in foreign relations.” He has also denounced economic populism as “making the people poor.”

Hemmati says he is facing an “unfair” and “five against one” race, in reference to the five conservatives in the race. He has called for the public to support him so that there is a presidency that reflects “the majority of people.”

Hemmati’s wife Sepideh Shabestari appeared on state television for an interview in his stead. BBC Persian wrote that many on Iranian social media praised her for being a “strong and resolute woman,” but that conservatives in the country and some opposition groups abroad attacked her.

Hemmati has been strongly attacked by hardliners over some of his comments in recent interviews. After he criticized authorities for harassing women over the state of their mandatory veil in their cars, hardline cleric Ahmad Khatami, a member of the Guardian Council, strongly rebuked him, saying his comments were “meaningless.”

Meanwhile, the conservative candidates in the race have talked about their positions on foreign and domestic policies. They have made populist economic promises but Ebrahim Raisi and Saeed Jalili have also talked about increasing privatization and boosting exports and commerce with the outside world.

Hardliner Alireza Zakani says if he becomes president, “America will come begging for negotiations and will be forced to lift sanctions.” Zakani has described the Vienna talks to restore the JCPOA as an “end-of-the-season sale” for the Rouhani administration.

Ten days after the Guardian Council announced its list of the approved presidential candidates, Ayatollah Khamenei said some of the disqualified candidates were “persecuted and oppressed.” Khamenei didn’t name who but asked the relevant institutions to “compensate” them.

Khamenei said “false reports” were given about some candidates and that their “reputations” must be safeguarded. Last week, after former parliamentary speaker Ali Larijani was disqualified, his brother Amoli Larijani, who is a member of the Guardian Council, accused security forces of intervening in the disqualifications with “false information.”

Last week, after the Guardian Council’s disqualifications, Khamenei gave a speech and strongly defended the Guardian Council. He said the Council did “what was necessary in accordance with its duty.” Of the 592 candidates who had registered to run for president, all but 7 were disqualified, including all of the prominent moderate and reformist candidates. Many have said the disqualifications are aimed at enabling conservative candidate Ebrahim Raisi an easy path to the presidency.