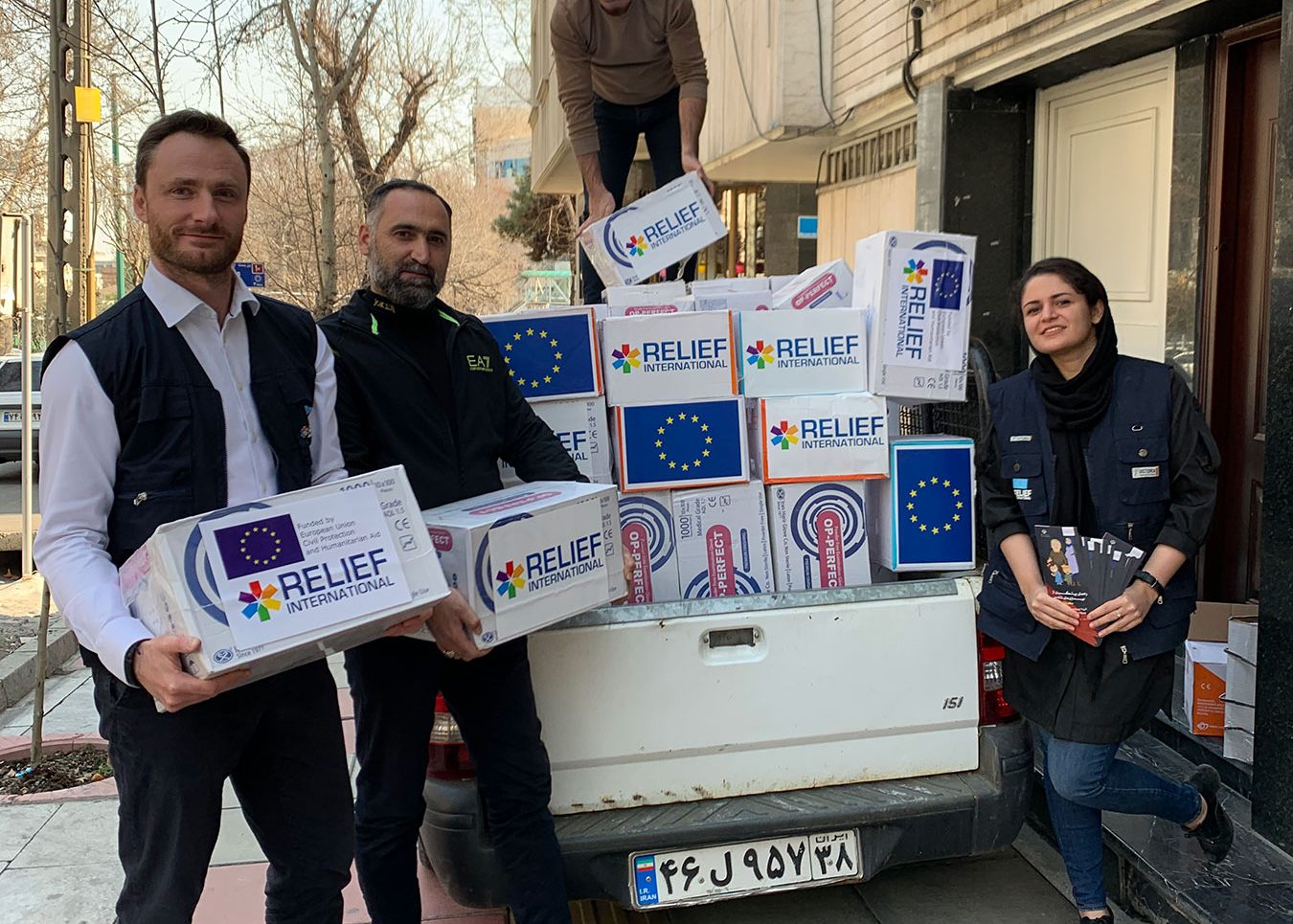 President Trump Should Ease Sanctions on Iran Amid COVID-19 Outbreak

Right now, Iran is experiencing perhaps the worst outbreak of the coronavirus outside of China in the world. Over 800 have died, with more than 14,000 confirmed cases in the country. This major outbreak was due to two factors: government negligence in responding to the threat, and crushing U.S. sanctions that have greatly harmed Iran’s public health sector.

U.S. sanctions have made it infinitely more difficult for Iran’s medical industry to cope with the crisis. The U.S. can’t control the Iranian government’s inept and negligent response to the crisis. But it can make sure that U.S. sanctions do not continue to stand in the way of recovery in Iran. The rampant spread of the virus in Iran is not only an Iranian issue, but a global one. We have seen Iran become the epicenter of the spread of the disease throughout the Middle East, creating a gateway for the virus from Asia to the Middle East, Africa, and Europe. Given the nature of the pandemic, the issues emanating from Iran, exacerbated by U.S. sanctions, affect the whole region and the world.

Below is a synopsis of a few key articles that describe the issues, as well as ways the Trump administration and Congress can aid Iran’s fight against the disease.

What You Need to Know

Trump banning travel to Europe will do nothing to halt coronavirus. Lifting sanctions on Iran will
Negar Mortazavi, The Independent

Doctors Inside Iran Believe Coronavirus Is More Serious Than Reported, and Getting Worse
Tara Kangarlou, Time

What the U.S. Can Do

While the U.S. can’t control the Iranian government’s negligent response to the crisis, it can do everything possible to ensure that U.S. sanctions do not contribute to the spread of a global pandemic. The Trump administration appears to have recognized this fact, but has only taken limited steps in response:

Given these half measures and the shared risks of the Coronavirus pandemic, Congress should press the administration to consider some or all of the following:

The most impactful step the administration could take is to ease all sanctions on Iran for 90 days, with the possibility of renewal. Keeping sanctions on Iran that collapse the entire Iranian economy is doubly cruel as Iranians struggle to stay alive during a pandemic. Easing sanctions would be a powerful humanitarian step, and restore badly needed goodwill between the American and Iranian people.