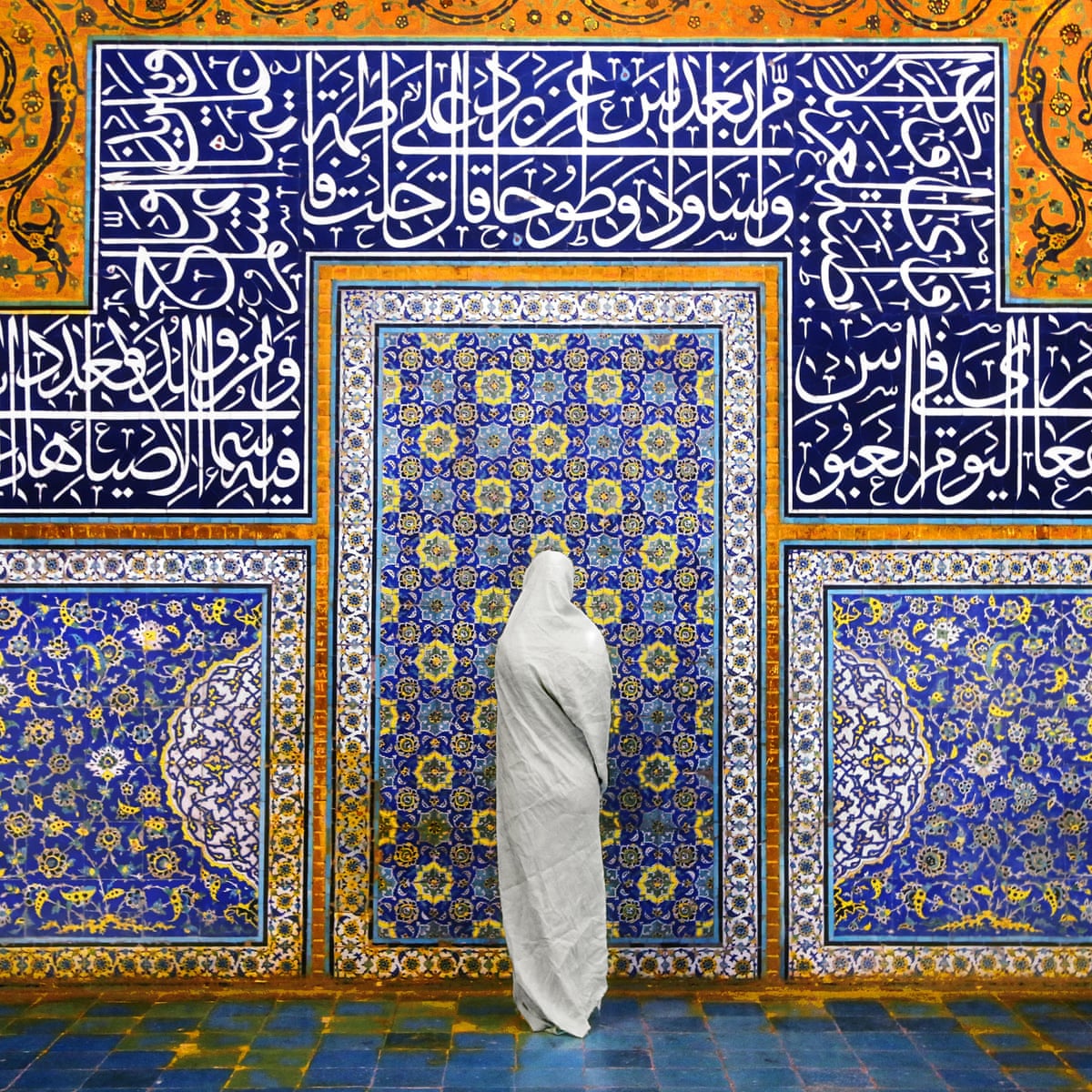 The holidays are a great time to catch-up on reading. At NIAC, we would like to share some of our personal favorite books related to Iran or written by an Iranian-American author. These books can also be the perfect gift for a loved one this holiday season. Additionally, if you shop through Amazon Smile and designate NIAC as your charity of choice, your book purchase can support our organization. Happy reading!

The Limits of Whiteness: Iranian Americans and the Everyday Politics of Race by Neda Maghbouleh uses the author’s own experiences and numerous case studies to delve into the complexities of Iranian-American identity and what it means to be a “white-passing” minority in modern America.

Lipstick Jihad: A Memoir of Growing up Iranian in America and American in Iran by Azadeh Moaveni tells the story of the author’s own journey to reconcile her American and Iranian identities as she grows up in both California and Tehran.

Prisoner: My 544 Days in an Iranian Prison—Solitary Confinement, a Sham Trial, High-Stakes Diplomacy, and the Extraordinary Efforts It Took to Get Me Out by Jason Rezaian is an upcoming memoir to be published in late January. It documents the experiences of the Washington Post’s Tehran bureau chief who was imprisoned for 18 months in a Tehran prison. Pre-order it today!

Americanized: Rebel Without a Green Card by Sara Saedi is a young adult novel about Saedi’s experience as an undocumented Iranian immigrant growing up in the U.S., as she deals with issues of identity and coming-of-age with candid humor. The novel is soon to be adapted into an ABC comedy series, so keep an eye out!

Revolutionary Iran: A History of the Islamic Republic by Michael Axworthy offers an overview of major events and figures in Iranian political life since 1979.

A Social Revolution: Politics and the Welfare State in Iran by Kevan Harris explores the role that social policy and welfare organizations play in Iranian politics and social change.

A History of Modern Iran by Ervand Abrahamian offers a deeply incisive appraisal of Iranian history from the 19th century to the 1953 coup to the nuclear crisis, as he details Iran’s evolution from an agrarian, peasant society to a centralized state.

Treacherous Alliance: The Secret Dealings of Israel, Iran, and the United States by Trita Parsi examines the clandestine interactions between Iran and Israel both during the Shah era and after the revolution.

Nixon, Kissinger, and the Shah: The United States and Iran in the Cold War by Roham Alvandi explains the Shah’s efforts to establish Iranian regional primacy in the Persian Gulf, and discusses Iran’s shifting relationship with the U.S. during the Nixon era away from patron-client status.

The Oil Kings: How the U.S., Iran, and Saudi Arabia Changed the Balance of Power in the Middle East by Andrew Scott Cooper details how the Nixon administration colluded with the Shah to raise oil prices in return for the Shah buying military hardware.

ReOrienting the Sasanians: East Iran in Late Antiquity by Princeton-based historian Khodadad Rezakhani tells the story of the Sassanian Empire as a Central Asian power.

Cooking in Iran: Regional Recipes for Kitchen Secrets by renowned Iranian chef Najmieh Batmanglij is the product of the author’s five year long trip to Iran. Batmanglij takes her readers on a culinary journey across Iran, visiting different cities and provinces, and brings together the traditional recipes and surprising new dishes that she finds along the way.

Salt Fat Acid Heat, by Iranian-American chef Samin Nosrat, takes apart the four most basic elements of cooking. Nosrat teaches the reader that if they understand these fundamentals of cooking, they too can become a chef. This extremely successful book has also been adapted into a Netflix documentary series!