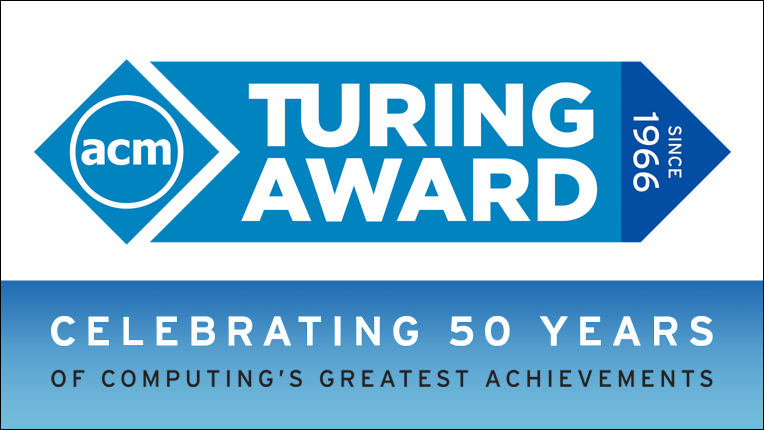 Washington, DC – NIAC issued the following statement regarding the controversial decision by the Association for Computing Machinery (ACM) to award the A.M. Turing Award to Jeffrey Ullman, who has espoused derogatory views about Iranians, Native Americans, and immigrant communities and who has said he refuses to help Iranian students unless they answer for the actions and views of the Iranian government:

“We are deeply disappointed to learn this prestigious award has gone to someone with a public record of xenophobic comments against Iranians and who has openly bragged that he would abuse the power of his position to discriminate against Iranian students. We have heard from many Iranian Americans in tech who are appalled that ACM would convey this honor and provide this platform to someone who has so blatantly sought to demonize our community and heritage.

“The issue is not one man or what lies in his heart, the issue is our societal normalization and even justification of bigotry and xenophobia against certain immigrant communities. For Iranian Americans, decades of tensions between the U.S. and Iranian governments have often led to our community to be scapegoated for the ills of a foreign government they have no connection to and to have our loyalty here at home questioned. This demonization of immigrant communities as proxies for unrelated geopolitical issues, and the hard bigotry of incitement and soft bigotry of complicity at the highest levels, is hardly a phenomenon unique to our community. We are right now witnessing how rising tensions with China abroad have corresponded with a rise in racist attacks against Asian Americans here at home, which were encouraged and normalized by the previous U.S. President. And the historical examples, from Japanese internment to the Muslim Ban, abound.

“The message this sends to immigrant communities and those who would demonize or discriminate against us is that such behavior will be tolerated at the highest, most prestigious levels. Accordingly, we urge ACM to reconsider and withdraw this award.

“Everyone is entitled to freedom of speech and to their own political views. They are not entitled to discriminate against people based on their heritage or national origin. We all have an obligation to call this behavior out or risk being complicit. Organizations like ACM are under no obligation to bestow plaudits on people who engage in this sort of behavior and we hope they will listen to the concerns about the implications of their award decision and take appropriate action to stand up to rather than turn a blind eye to bigotry and xenophobia.”