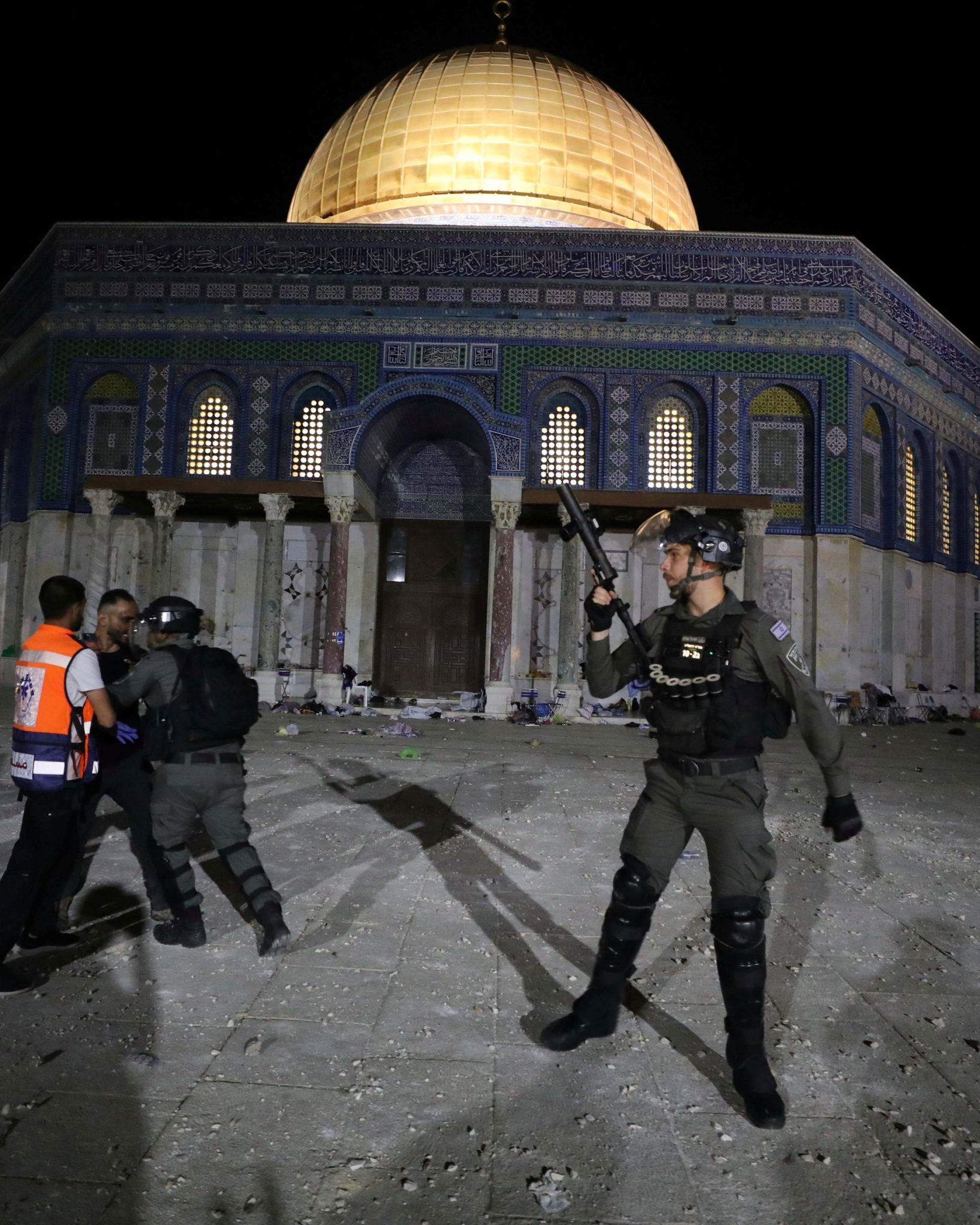 The National Iranian American Council signed onto the following letter from over 100 organizations urging the Biden administration to press for Israel to halt the illegal and forced displacement of Palestinian residents from Sheikh Jarrah, which precipitated the dangerous escalation of violence between Israelis and Palestinians that the world has witnessed this week. We condemn without reservation the violence from Israel’s armed forces, armed Palestinian groups like Hamas, and mob attacks that have targeted civilians along sectarian lines. Populations across the Middle East deserve peace and security, and only sincere diplomacy – not military escalation – can deliver it. We call on the Biden administration to immediately engage in more robust diplomacy, including a strong push for an immediate and unconditional ceasefire, necessary to address the root causes of the cycles of violence across the region.