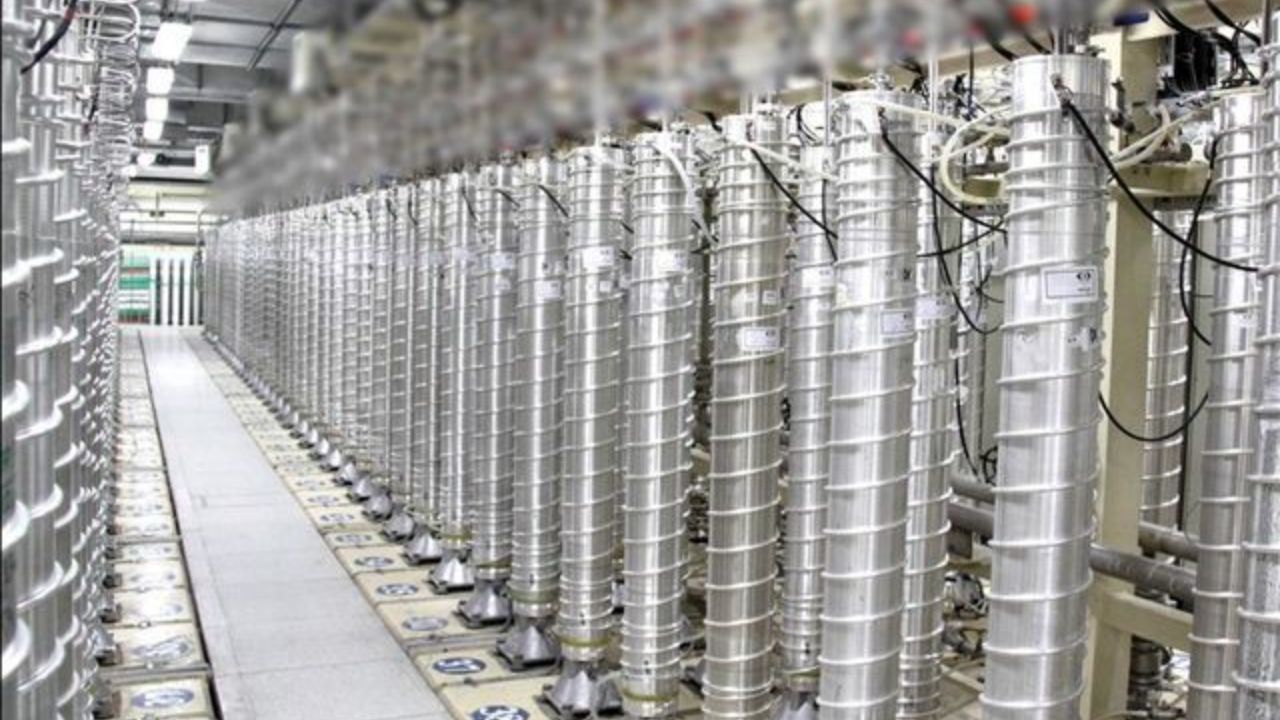 The following are NIAC’s immediate takeaways on this weekend’s sabotage at the Natanz enrichment facility in Iran, which threatens to upend recent diplomatic progress toward restoring the JCPOA.