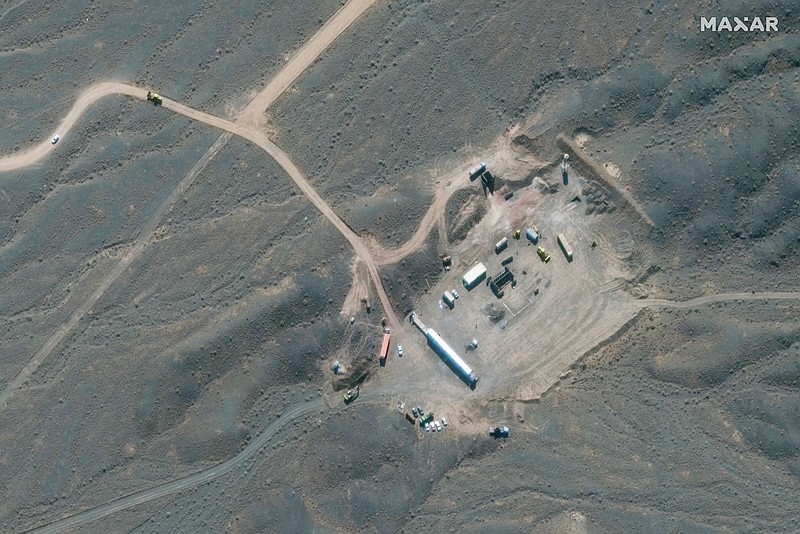 This week, the Trump administration added new sanctions on Iran that it admitted were designed to sabotage a potential Biden administration’s diplomatic prospects. Also, Iran notified the IAEA it was constructing a new underground centrifuge production factory after a previous one was destroyed in a suspected sabotage attack. Please see our breakdown and analysis of these events below: