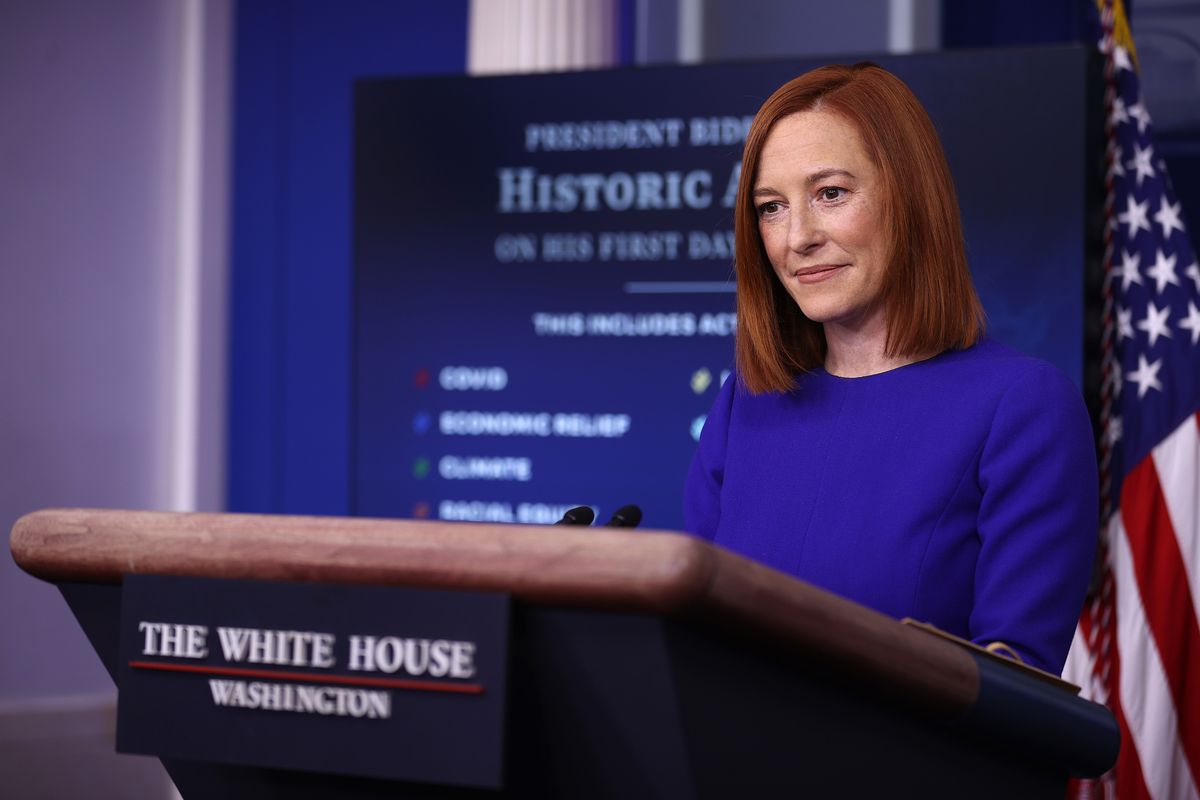 This week, Iran and the new U.S. administration sent indirect messages to each other on the JCPOA. Also, President Biden’s cabinet nominees were asked about Iran. Please see our breakdown and analysis below:

Each Side Refuses To Blink on JCPOA; Cabinet Nominees Largely Stick to Scripts