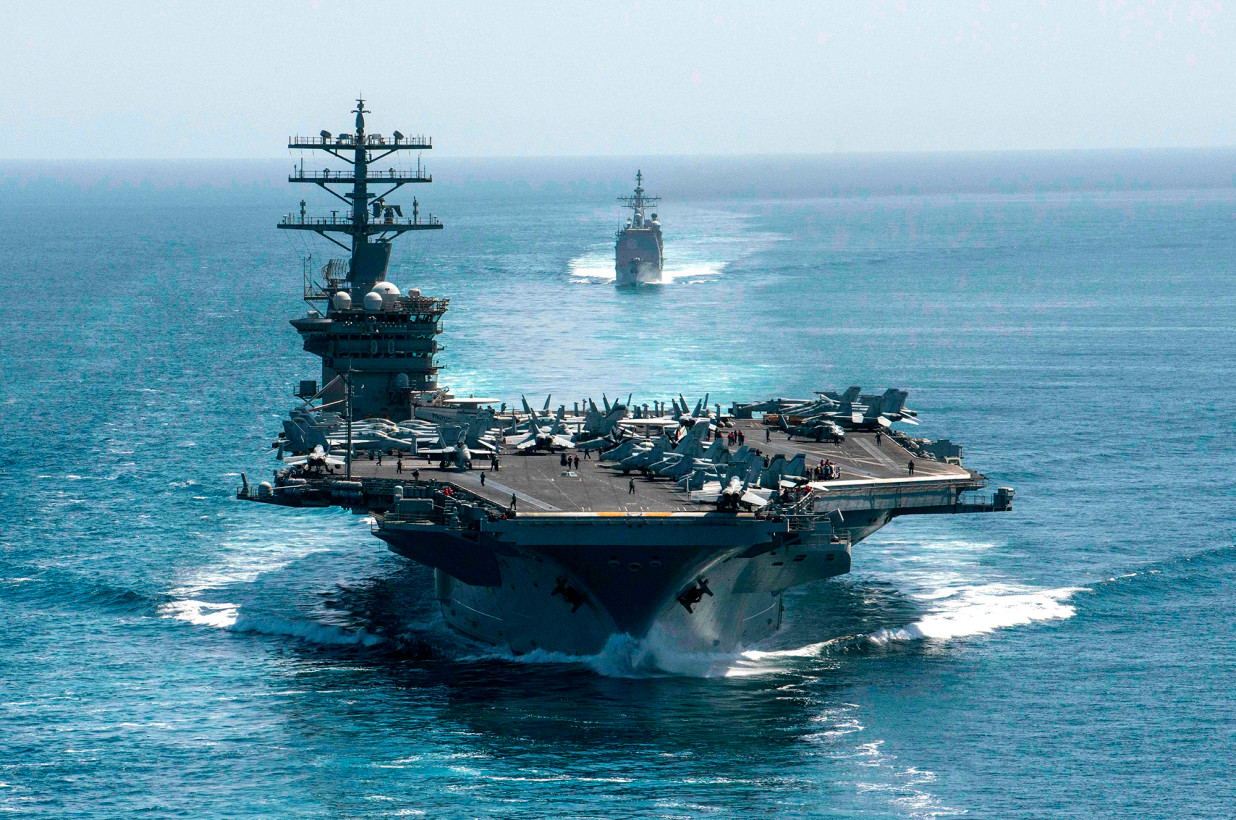 This week, Iran restarted enriching uranium at the 20% level after a bill passed by parliament, which forced the move, was finally implemented. Also, a military build up from the U.S. in the Persian Gulf coincided with the one year anniversary of the assassination of Iranian general Qassem Soleimani. Please see our breakdown and analysis of events below:

Iran Increases its Uranium Enrichment to 20% At Fordow