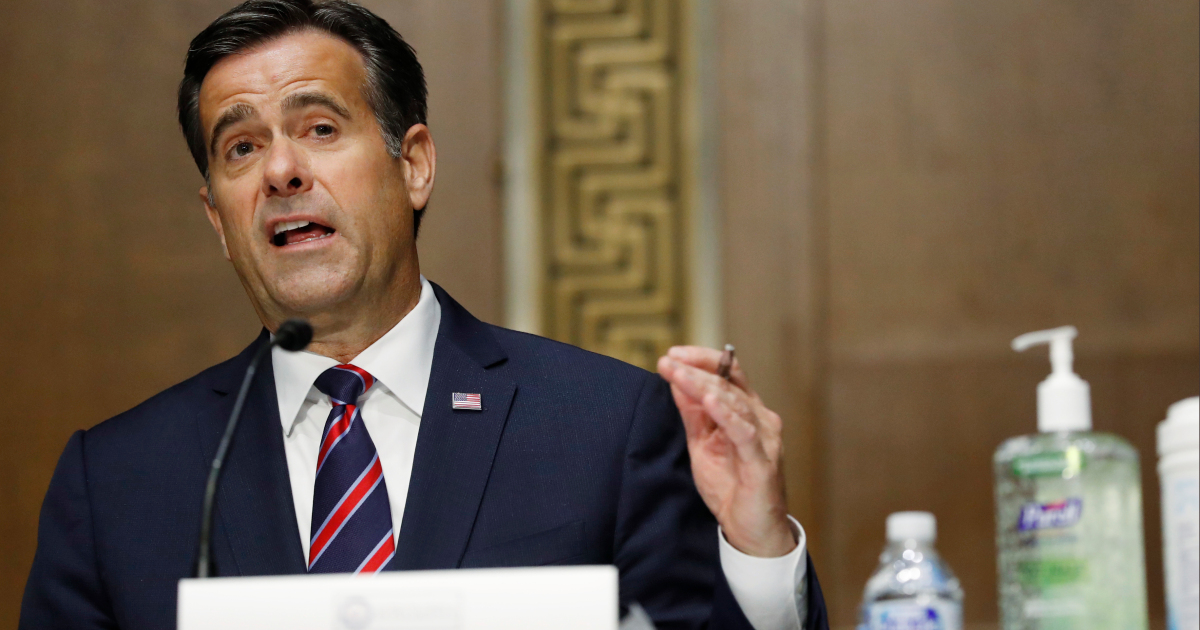 This week, the Director of National Intelligence Dan Ratcliffe accused Iran of interfering in the 2020 election. Also, an overview of Iran’s cyber capabilities and motives. Please see a breakdown and analysis of these events below: