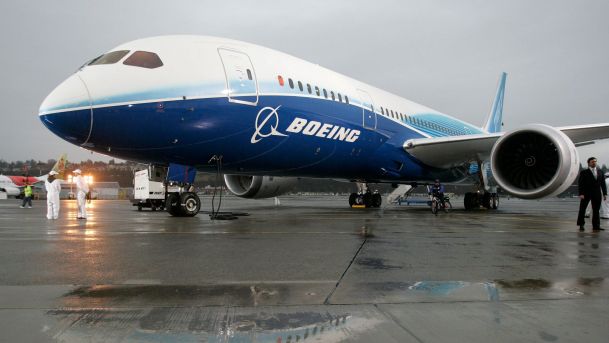 H.R. 5711 would also prohibit the U.S. Export-Import Bank from guaranteeing, insuring, or extending credit in connection with sales of commercial aircraft to Iran and penalize non-U.S. companies that sell or lease aircraft to Iran. While Boeing has indicated it will not seek Ex-Im Bank financing for sales to Iran and federal law currently prohibits such financing, this provision could impose additional legal hurdles to deter the sale of civil aircraft to Iran – sales that are vital to the JCPOA’s sustenance.

Given the increased uncertainty regarding U.S. commitments to uphold the JCPOA following the election of President-elect Donald Trump, the House’s decision to take up this legislation will sow further doubts about the U.S.’s international commitments and put the nuclear agreement on tenuous footing. Even before the U.S. election, uncertainty regarding the U.S. commitment to the agreement – and concerns about continuing sanctions and the potential re-imposition of sanctions – created a major deterrent to companies and financial institutions otherwise interested in entering the Iranian market. Indeed, the lack of economic benefits from the deal has empowered hardliners in Iran who claim vindication that the JCPOA would not translate to economic reprieve for ordinary Iranians. The House vote will signal the new Republican-led Congress’s intention to do whatever necessary to undermine the nuclear deal, and it is thus critical that supporters of the nuclear accord not only vote against these measures but reiterate their public support for full implementation of U.S. sanctions-lifting obligations.

H.R.5711 would have three major effects:

Iran has one of the worst civilian airline safety records in the world with over 200 accidents involving Iranian aircraft over the past 25 years, leading to more than 2,000 deaths. Prior to the nuclear agreement, U.S. sanctions prevented Iran from purchasing and repairing its aging aircraft fleet. Iran Air’s fleet age is twice the international average, with an average fleet age of 26.3 years. The Iranian people, who hold among the most positive views of the United States in the region, blame U.S. sanctions for the country’s notoriously unsafe civilian aviation sector. The lifting of sanctions on the sale of commercial aircraft to Iran under the JCPOA was an important development on humanitarian grounds and in terms of building U.S. influence.

While those working to block the sale of civilian aircraft claim that their aim is to block Iran from transferring arms, a USA Today editorial points out that Iran does not need “expensive, fuel-efficient, state-of-the art civilian aircraft to ferry arms,” and also argues that “intertwining Iran’s economy with the economies of Europe and America might be one of the best approaches for attempting to coax [Iran] out of its belligerent ways.”

Punishing U.S. companies, antagonizing American allies, and endangering the lives of ordinary Iranians in the name of violating the nuclear deal is extraordinarily irresponsible and damaging to American interests.