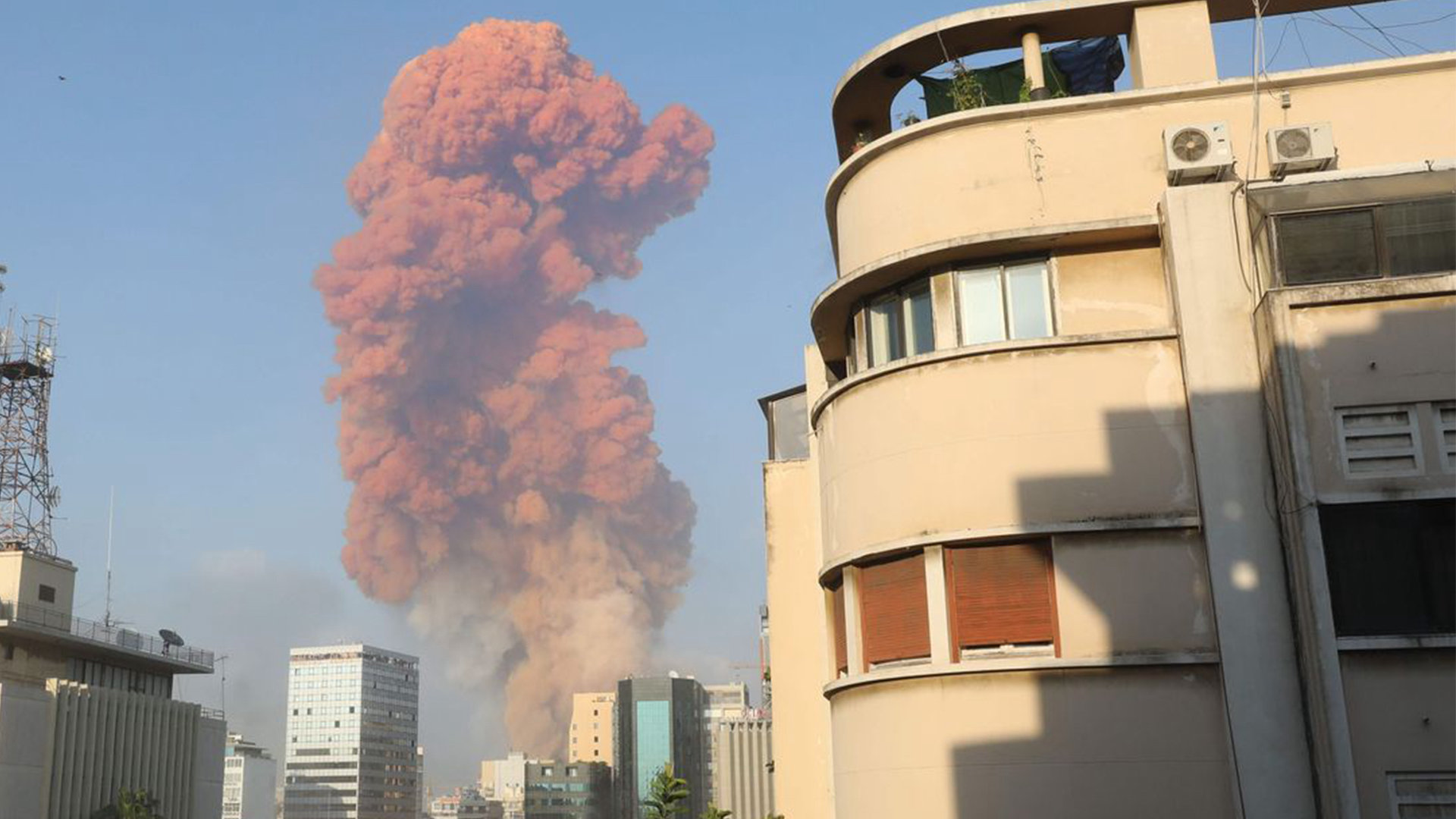 This week, a catastrophic explosion in Beirut shook the whole country, leaving Lebanon on the precipice of collapse. Also, data leaked to BBC Persian indicates the COVID-19 crisis is more pervasive than official statistics indicate. Please see our breakdown and analysis below: