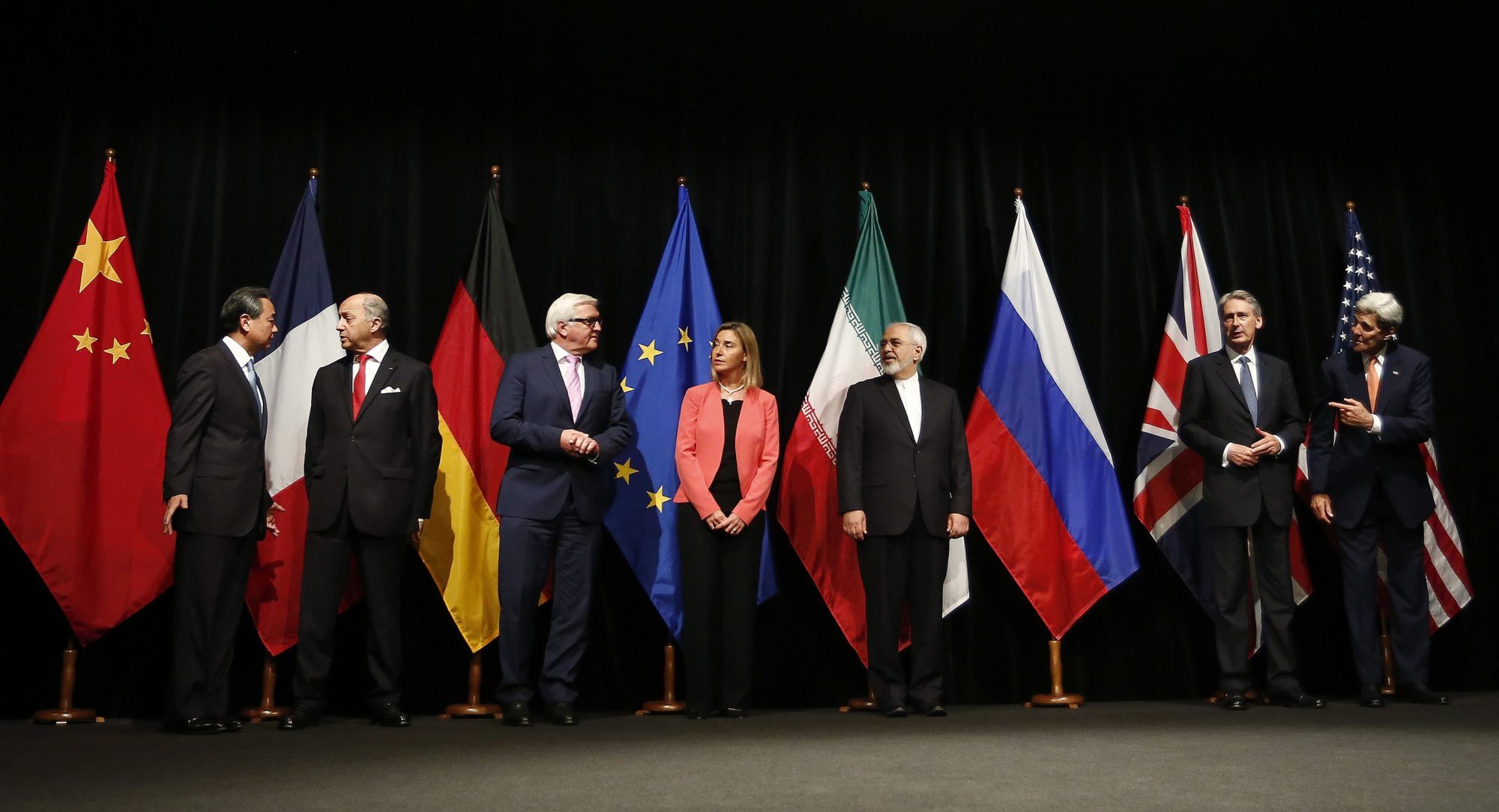 NIAC Action and a dozen other organizations – including Foreign Policy for America, J Street, MoveOn, Our Revolution and Truman Center for National Policy – sent a letter jointly calling on the Democratic National Committee to support an unequivocal U.S. return to the Joint Comprehensive Plan of Action (JCPOA), or the Iran nuclear deal, in the Party’s 2020 Democratic Platform. While there may be divisions on some issues within the Democratic Party between the center and the left, the breadth of organizations backing this letter demonstrates a political consensus on this key foreign policy issue.

The JCPOA was crucial in limiting Iran’s nuclear program and opening up sorely needed communication channels between Iran and the U.S. The Trump administration’s abrogation of the deal was the first salvo in its “maximum pressure” approach, a set of failing policies that have twice led Iran and the U.S. to the brink of a disastrous war. Reentry into the deal would help restore U.S. credibility on the international stage, reimpose limits on Iran’s nuclear program, and reduce tensions in an already inflamed region.

Presumptive nominee Joe Biden has indicated numerous times that he intends to reenter the deal, as did virtually all the other candidates who were contending for the nomination. U.S. reentry has grown into the consensus position within the Democratic party and the party’s platform should reflect it.

You can read the full letter below and may download a PDF of the letter HERE:

JCPOA DNC Letter
Back to top