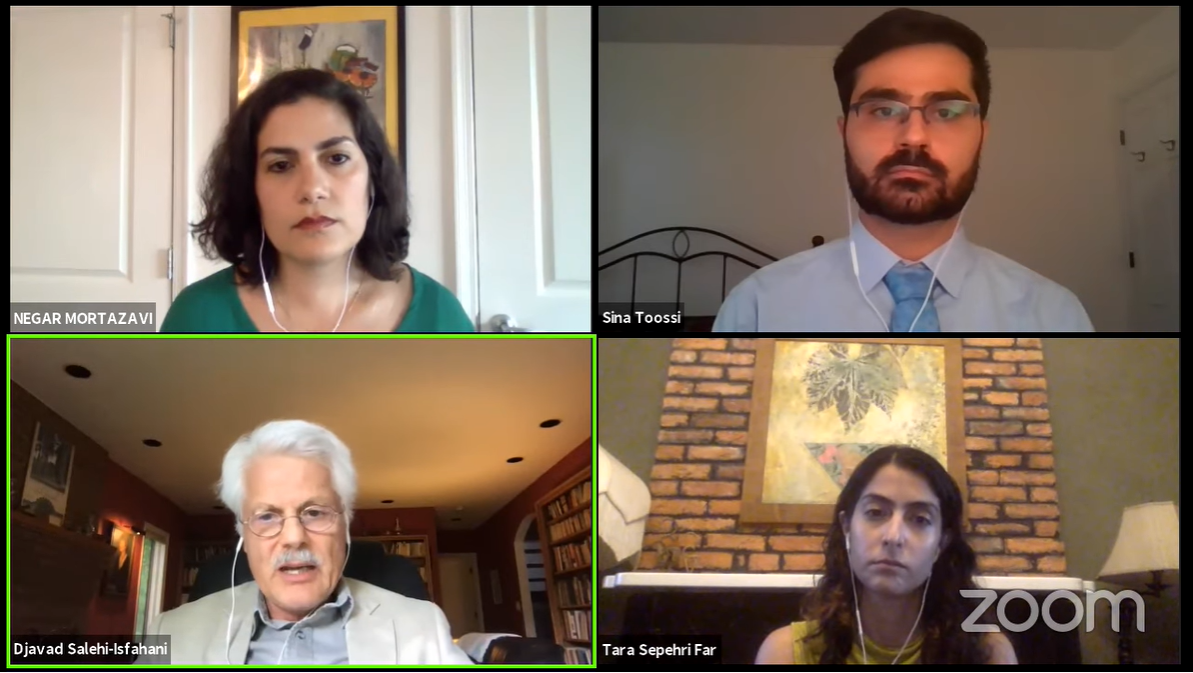 Is Iran Weathering the COVID-19 Storm?

“I would say the social protection system in Iran — including the health system, which is socialized and most people have health insurance — is the backbone of Iran’s resistance both to COVID and sanctions,” explained Djavad Salehi-Isfahani, a professor of economics at Virginia Tech University.

Salehi-Isfahani explained that Iran’s economic resiliency in the midst of crises is partly due to the government allowing “the exchange rate to fall,” which resulted in “the price of goods going up” but also increasing domestic production and new jobs. The strength of Iran’s “social protection” services has also helped poor Iranians, he stated, in the form of “cash transfer programs” and “justice shares.” Salehi-Isfahani explained these shares were recently given to 49 million Iranians, who have the option to sell them and receive “as much as $5000”, or “own the share and get the dividend.” He added: “It’s a big windfall that protects a lot of people.”

“There have been zero measures of accountability,” said Sepehri Far, regarding government repression and killing of protestors during protests last November. Sepehri Far highlighted shortcomings in Iran’s response to the coronavirus pandemic, highlighting “the problem of being able to quickly mobilize resources, communicate clearly, use the civil society networks to help.” Sepehri Far also noted that U.S. sanctions had prevented access to “rare and specialized medicines” in Iran, and that sanctions regulations had hurt Iran’s ability to acquire coronavirus testing kits early in the outbreak.

Sepehri Far also talked about those who seek to “instrumentalize human rights” to “justify” the Trump administration’s policies toward Iran. “This feeds the narrative of power in Iran that human rights at the end of the day is about regime change, and that does come at a cost that makes activism very dangerous for people on the ground.” She added: “They’re the people that are going to pay the price.”

Toossi noted that the Trump administration’s Iran policy has “increased the political cost for negotiations with the U.S. inside Iran.” He said this was “evident in the recent prisoner exchange,” which, unlike a similar swap in December, saw Iranian officials reject that they were an outcome of negotiations. In December, Iranian and U.S. officials met, Toossi stated, and Iranian President Hassan Rouhani even defended negotiations. The U.S. assassination of Iranian Gen. Qassem Soleimani has recreated a “taboo” of negotiating with the U.S., Toossi explained.