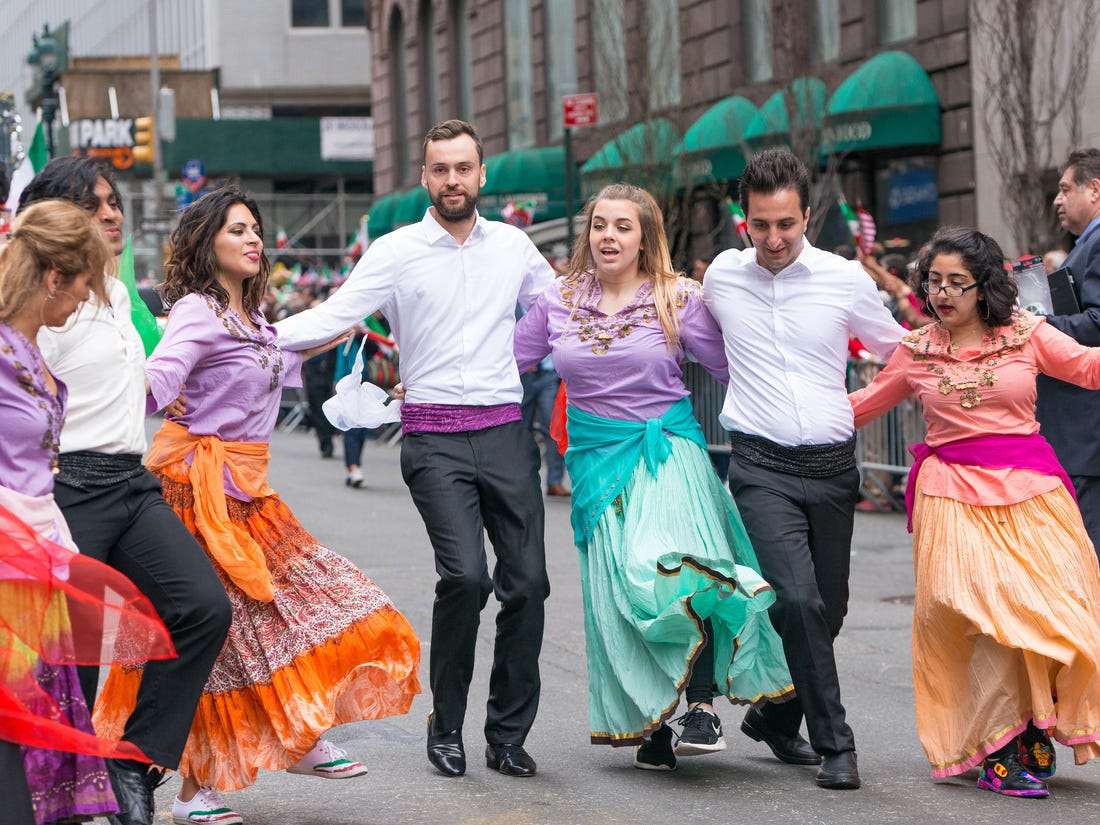 Iranian Americans and the Color of Success

Speech matters. It is no surprise that after one of the most vicious presidential campaigns in history, where bigoted speech against Middle Easterners and Muslims was increasingly normalized, hate crimes against Americans perceived to be Muslims surged 67 percent. Iranian Americans are not specifically mentioned or identified in these statistics, but based on the spike in cases reported to the organization I head, the National Iranian American Council, Iranian Americans – whether they identify as Muslims or not – are by no means immune to the rising tide of racist and xenophobic incidents sweeping the country.

The response of the Iranian-American community to this and earlier outbursts of bigotry have tended to be the same: Showcase our community’s almost unmatched economic and educational success while separating ourselves from other Muslim or Middle Eastern communities – be they Arab, Pakistani, Afghani or others.

The latter element is morally questionable. Instead of standing up against bigotry, the emphasis has been to protect our own community while not coming to the aid of others subjected to the same injustice. The Sikh community initially pursued this strategy after 9/11, when they fell victim of anti-Muslim hatred, though they themselves weren’t Muslim. Their immediate reaction was to separate themselves from the Muslim community. Eventually, they realized that this strategy not only didn’t work (bigots don’t tend to be good at nuance…), but that it was morally questionable as well. As one Sikh organization instructed its members: “As per Sikh values, an attack on one of us is an attack on all of us. DO NOT say, ‘Sikhs aren’t Muslims.’ That makes it seem like Muslims, not Sikhs, should be targeted.”

While some in the Iranian-American community may still prefer the strategy of distancing themselves from other Middle Eastern communities, and while this may have been an effective strategy under other circumstances, it is doubtful whether it can be successful in the current climate.

So what would be effective? How have other communities been able to overcome bigotry and change their image from one of being scorned and taunted, to one of respect and admiration?

Some valuable hints can be found in a recent book by historian Ellen Wu – The Color of Success– on how the Asian-American community went from facing widespread harassment, discrimination, and even facing government registries, to being lauded as model communities.

The book questions the conventional wisdom that the Asian-American community’s success and educational achievements led to it overcoming institutionalized discrimination. Instead, it was a combination of geopolitics, a desire on behalf of the establishment to highlight Asian success to push the idea that the African-American community’s challenges were rooted in cultural deficiencies rather than discrimination, as well as a clever and well timed campaign by Asian Americans to accentuate their “American” values. (Brown University economist Nathaniel Hilger has also argued that Asian Americans started to earn more because their fellow Americans became less racist toward them – and not the other way around).

Here’s some background. In the 19th century, Asian Americans were often portrayed as threatening, exotic and degenerate. Asians were thought of as “brown hordes” or as the “yellow peril.” The first time a race and class-based group was barred from entry by Congress was when Asians were targeted in the 1882 Chinese Exclusion Act. This restricted Chinese from entering the United States and prevented them from becoming naturalized citizens. The recent discriminatory visa waiver reforms targeting Iranians and other dual nationals pale in comparison to the stringent restrictions of the popularly supported Exclusion Act.

But by the 1950s, there was a major shift in the depiction of Asian Americans. They were glorified in the media as model communities – “industrious, law-abiding citizens who kept their heads down and never complained.” At a time when anxiety within American society about juvenile delinquency was on the rise, leaders in the Chinese-American community began promoting stories about Chinese traditional family values and Confucian ethics, with an emphasis on how Asian children listened to and respected their elders, studied and worked hard, and never got into any trouble.

But just promoting an attractive image of the Asian community as upstanding citizens was not enough. Indeed, earlier attempts by the leaders of the Asian communities had failed to make an impact. But combined with two other factors, an opening emerged that enabled a dramatic change in their image and depiction.

To read this piece in full, visit TopTopic.