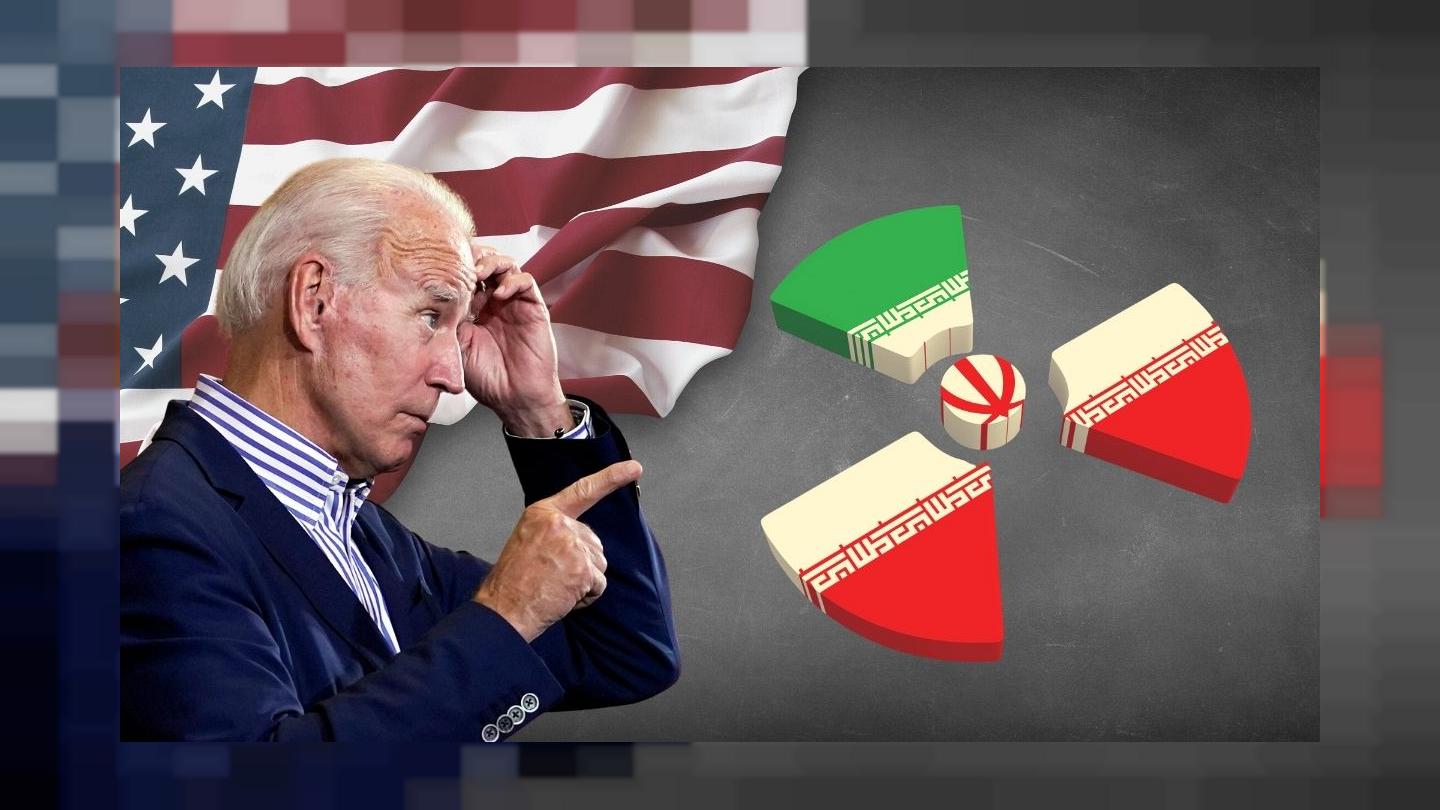 Officials Insist U.S. Must Move First on a JCPOA Return

Rouhani said Iran sticks to its agreements and that 15 IAEA reports until 2019 had confirmed Iran’s full compliance to the JCPOA. Rouhani said if the U.S. returns to its JCPOA commitments, Iran will do the same and “stand with them until the last day.”

Rouhani also discussed the domestic situation and called on his opponents to not sabotage a JCPOA return. He stated: “If we think about what will happen in the [presidential] election and we put aside the interests and desires of the people, we will not get the elections we want.”

Later in the week, Rouhani had a call with British Prime Minister Boris Johnson and said Iran’s “definitive” position on a JCPOA return was “action for action.” Rouhani told Johnson that the U.S. has until now taken “no practical action” for returning the JCPOA.

Rouhani said that the obstacles the U.S. had created to prevent Iran from accessing its funds abroad had “doubled” the “coronavirus problems” for the Iranian people.

Rouhani also denied any Iranian role in recent attacks on U.S. forces in Iraq. Rouhani told Johnson there are “clear sides in the region that do not want calm and stability” and that “America shouldn’t fall into the trap of their conspiracies.”

Rouhani said the recent attacks on U.S. bases in Iraq were “suspicious” and that Iran has asked the Iraqi government to investigate the matter.

Meanwhile, Deputy Foreign Minister Abbas Araghchi gave an interview to Sputnik where he responded to a Russian proposal for a JCPOA return. Russian Foreign Minister Sergei Lavrov has suggested the U.S. and Iran make “synchronized steps” to restore the JCPOA. He stated that “simultaneous steps on behalf of Iran and the US would allow avoiding disputes about who should take the first step forward.”

Araghchi said he has “no doubt about good Russian intentions,” but said America must take the first step. Araghchi also said there have been no direct or indirect talks between the U.S. and Iran.

Imam Ali’s Popular Students Relief Society (IAPSRS), a leading nongovernmental charity organization in Iran, has been shut down following a court order. This follows the arrest of the founder of the organization, Sharmin Meymandinejad, by the IRGC’s intelligence agency last July. He was charged with “insulting the [Supreme] Leader and the Islamic Republic’s founder and endangering national security.” He was later released after paying bail.

IAPSRS has been active for over 20 years. It had a presence in 20 Iranian provinces and worked to help eliminate poverty and help children.

The ruling to disband IAPSRS stemmed from a complaint by the Interior Ministry, which claimed it “deviated” from its original mission and “insulted religious beliefs.” However, there have been differences within the Rouhani administration on the ruling to shut down the organization.

Over 15 human rights organizations have also published a statement calling on the Iranian government to suspend the order disbanding the organization. They said it “clearly violates freedom of association and expression.”

The statement, which was signed by groups such as Human Rights Watch and the Campaign for Human Rights in Iran, stated: “The Imam Ali Society, in a severely restricted civil space, works within the legal framework to provide vital support for marginalized groups, including children.”

Khamenei Avoids Talking about a JCPOA Return in Latest Speech

Ayatollah Khamenei gave a televised address on the occasion of an Islamic holiday but made no mention of the current U.S.-Iran impasse over a JCPOA return.  However, Khamenei did broadly condemn U.S. policies in the region, particularly its support for the Saudi war in Yemen. He suggested that with regards to “enemies,” Iranians should exercise “long-term vision, perseverance and patience.”

Khamenei also said Iran’s government has “no problems” with people who are not “fighting” against it. He said the Islamic Republic has no problems with “pseudo-intellectuals” and “dissidents.” He stated: “This is not our problem. We have no problem with your beliefs. You should not act like an enemy.”

BBC Persian analyzed Khamenei’s speech as the latest in a long line of somewhat conciliatory public remarks before Iranian elections. BBC Persian says that before elections, Khamenei tries to strike a more inclusive tone regarding the Islamic Republic’s opponents. Iran’s next presidential election is this June.

BBC Persian cited different examples. This included in 2013, when Khamenei said that people who do not support the Islamic Republic but support their country should still turn out to vote. Khamenei made similar comments before elections in 2016 and 2017.