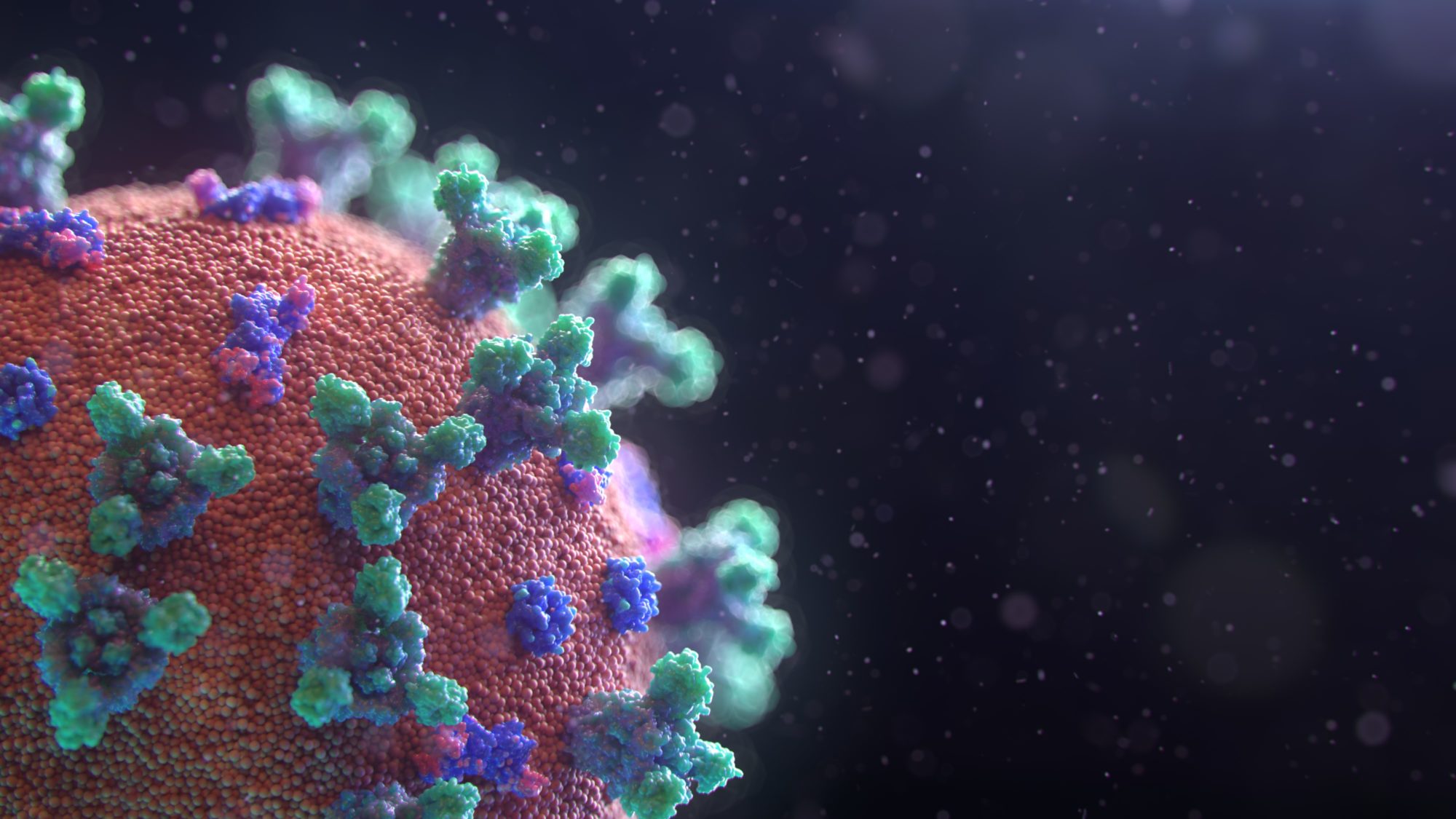 I am pleased to announce the return of NIAC’s weekly digest Iran Unfiltered. Unfortunately, I had to suddenly take leave from NIAC in January due to a family emergency and the digest was halted. I am happy to be back now and to continue providing you with information about developments in Iran during this critical time.

The official COVID-19 daily death toll in Iran has dipped below 100 for the first time in over one month. On April 14th, the Health Ministry’s spokesperson Kianoush Jahanpour stated that 98 people had died of the virus in the previous 24 hours.

Deputy Health Minister Iraj Harirchi has said “the spread of the virus is “on the decline” in “most provinces and in the country overall.” However, many industries have resumed operations in Iran in the past week, threatening a resurgence of the disease.

The Rouhani administration is now implementing a policy of “smart social distancing” that allows many businesses and government offices to reopen. It has also lifted restrictions on travel within provinces.

The easing of social distancing restrictions comes as the Iranian parliament’s research center has released a report warning of a “second wave” of coronavirus infections. The report cites the rigid quarantining done by China and widespread testing done by South Korea and states: “Neither of these two policies has been correctly and completely implemented (in Iran). Neither quarantining cities (either completely or just the center of the infections) was seriously pursued nor was a policy of maximum testing and social isolation.”

The parliamentary report adds that the government’s management of the crisis at the beginning of the outbreak was “weak.” However, the report also states that as of now, the “provision of healthcare services and facilities to patients has been acceptable.”

The report says the Rouhani administration had not “adequately strengthened the healthcare system” to deal with such a pandemic. It highlighted several areas where it said the government’s response was insufficient, including in raising public awareness about the seriousness of the disease and necessity of social isolation.

The report says that a second wave of infections is expected, though when it will occur or how big it will be “is not precisely predictable.” It cites Iranian epidemiologists and other specialists in making this assertion. The report then calls for “strengthening the healthcare system” to confront the next wave of infections.

Mohsen Hashemi, the head of the Tehran City Council, has also said that “with businesses resuming operations, a second wave of infections will follow.”

Dozens of Iranian pro-democracy activists wrote a letter to President Donald Trump asking for U.S. sanctions to be lifted amid the coronavirus crisis. The signatories, based inside and outside Iran, described themselves as “activists and representatives of various schools of thought in Iran’s democratic opposition.”

The signatories stressed that U.S. sanctions have blocked vital goods from reaching Iran. They stated: “It is abundantly clear that the siege and economic sanctions on Iran have affected the healthcare and the basic daily needs of the people. Our country has been deprived of the resources to meet these needs.”

They added: “This issue is inhibiting the country’s ability to respond to the current pandemic and is doubling the suffering of our people.”

The signatories call for the U.S. to stand with the Iranian people during this time, stating: “The people of Iran live in very difficult conditions and are facing the risk of death due to the rapid spread of this disease as a result of negligence and coverups by government officials and many political and managerial shortcomings. Without a doubt, during this very difficult situation, the United States can put itself alongside the Iranian people, who are the real friends of the American people.”

The letter ended with a plea to lift U.S. sanctions: “We, the signatories of this letter, are hopeful that the U.S. government will take actions to lift all barriers, especially financial barriers, to meeting healthcare needs and the necessities of life.”

Rouhani administration spokesperson Ali Rabiee has stated that $1.6 billion in Iranian assets have been “unfrozen” by a Luxembourg court. The court had refused to enforce a 2012 U.S. court ruling that the Iranian assets can be claimed by families of the victims of the Sept. 11 attacks.

Rabiee said the Luxembourg court rejected that the Iranian funds could be frozen or transferred to the United States. He stated: “Based on made-up claims about the deaths of some of the Sept. 11 victims, America through one of its courts froze assets belonging to the Central Bank in Luxembourg and tried to transfer this money to the U.S. and seize it.”

He added: “With the release of these funds and the possibility of using them, which up until now the United States did not allow it, we hope we can purchase medicine and essential goods, especially food and agricultural products.”

Rabiee also stated about the Sept. 11th attacks: “We all know the events of Sept. 11th and it is clear which group carried out this attack and it is not hidden from anyone that we did not support these attacks and condemned it at the time.”

President Rouhani also declared that the $1.6 billion had been “freed from the Americans’ hands.” He added: “This money is the right of the Iranian people and belongs to the Central Bank. And all the reserves of the Central Bank belong to the Iranian nation.”

After Rouhani’s and Rabiee’s remarks, a Luxembourg court released a statement confirming that it has rejected the seizure of the $1.6 billion in Iranian assets by U.S. authorities. However, it states that the money being released to Iran is dependent on final approval from Luxembourg’s Supreme Court, which has yet to occur.

Ali Rabiee, the Rouhani administration’s spokesperson, said that the U.S. has no right to veto IMF loan decisions and that other countries would support Iran’s $5 billion loan request. Rabiee stated: “The other members of the IMF will prevent this inhumane action by America.” He added: “We think the IMF will act independently.”

According to the Wall Street Journal, the U.S. plans to block the $5 billion loan request. Iran says it needs the funds to address the coronavirus crisis, but the Trump administration contends the funds will be diverted towards causes the U.S. opposes, such as Iran’s regional activities.

Rabiee said this was the first time Iran was requesting an IMF loan. He stated: “We have paid for years to be a member of the IMF. We have also never requested anything from this fund in previous years.”