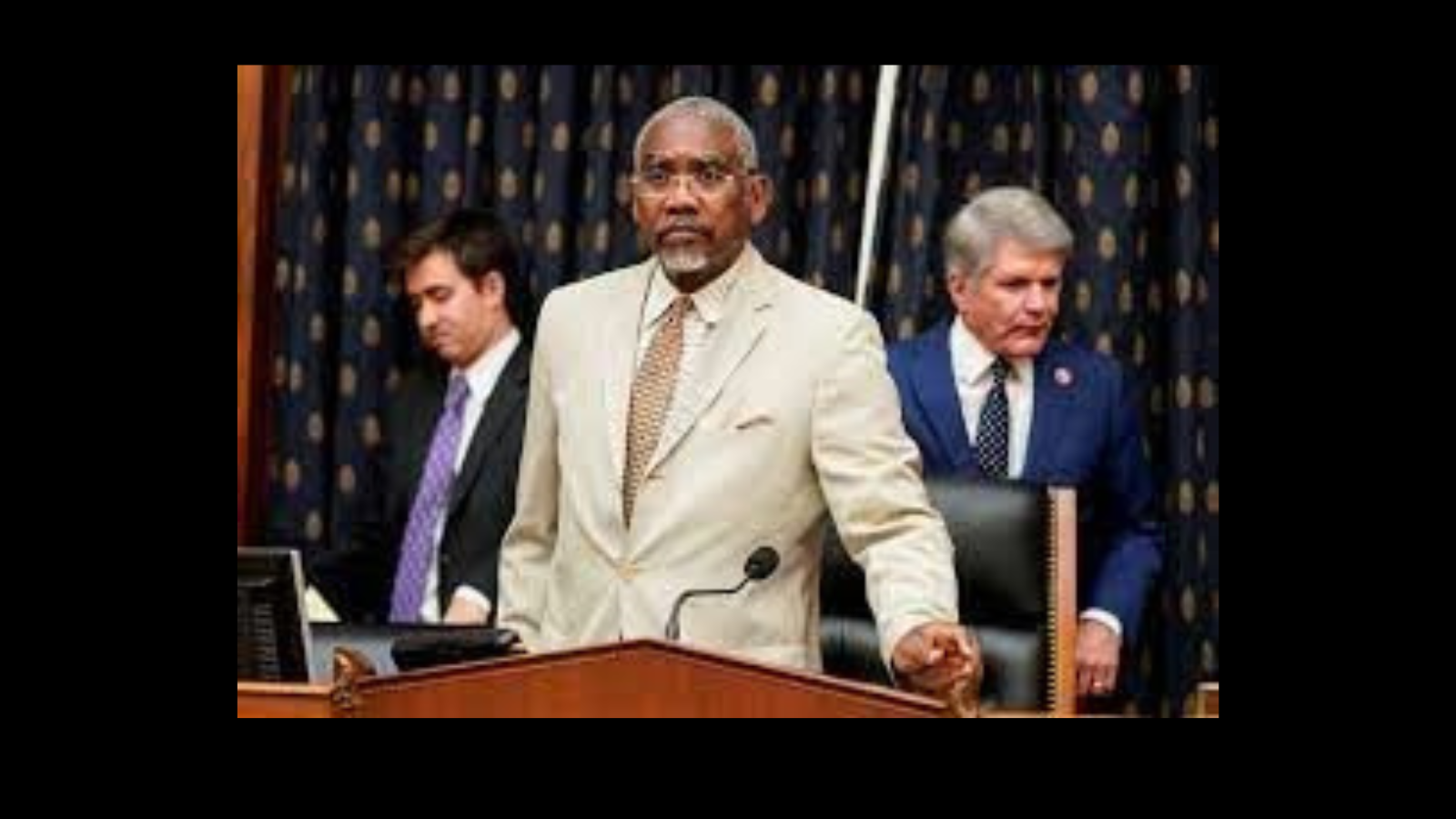 Washington, DC – The House Foreign Affairs Committee rejected a resolution from Rep. Virginia Foxx (R-NC) that sought to confound U.S. diplomatic efforts to restore the Iran nuclear agreement by placing unprecedented demands on U.S. negotiators. The measure, which bypassed normal procedures as a “resolution of inquiry,” was unanimously rejected by Democrats in a party-line vote.

The Chairman of the Committee, Rep. Gregory Meeks (D-NY), strongly encouraged his colleagues to reject the measure given its unprecedented nature and the likelihood that it would upset the ongoing multilateral negotiations and harm relations with European allies. In rejecting the resolution, lawmakers demonstrated that there is indeed political space for Congress to approve of efforts to resolve the nuclear issue with Iran diplomatically, in spite of efforts by outside groups and a small group of Democratic lawmakers seeking to portray diplomacy as politically toxic.

The Foxx resolution would have required the President to submit “copies of any document, memorandum, or other communication in his possession, or any portion thereof, that refers or relates to any initiative or negotiations regarding Iran’s nuclear program.” It echoed bad faith efforts by House Republicans to scuttle the original nuclear agreement in 2015. At the time, lawmakers including then-Congressman Mike Pompeo (D-KS) claimed President Obama had struck a “secret side-deal” with Iran and promoted unfounded conspiracy theories about the agreement that continue to fester in some circles today.

As written, the Foxx resolution was incredibly broad in scope, potentially applying to all of the documents generated over the course of a year-and-a-half of intensive and ever-shifting multilateral nuclear negotiations – classified and otherwise – increasing the risks of leaks and manipulations.

According to Chairman Meeks, “there is no precedent for Congress mandating the Executive turn over living documents related to an ongoing, multilateral, national security-related negotiation. Passage of [the Foxx resolution] risks directly damaging the administration’s ability to successfully conduct negotiations, threatening to upset allies and allow for the premature leaking and manipulation of sensitive materials.” Meeks noted that President Trump was able to conduct numerous negotiations while holding on to sensitive documents, including with adversaries like the Taliban.

Several Republicans spoke in favor of the Foxx resolution and their opposition toward any diplomatic efforts regarding Iran writ-large. Ranking Member Michael McCaul (R-TX) stated, “This whole idea that we can negotiate this is based on a false premise,” citing Iran’s disputes with the International Atomic Energy Agency, and argued that the US needs to “project strength.” Rep. Brian Mast (R-FL) foreshadowed the possibility of war with Iran, claiming Congress needed to pass the resolution because in the future “there could be American service members in Tehran, or jets, or drones, or ordinance.”

If an agreement is struck, Congress will have a role to play thanks to bipartisan legislation already in place. In 2015, Republicans and Democrats passed the Iran Nuclear Agreement Review Act setting out Congress’ role in negotiations and setting the stage for a 30-day Congressional review for any nuclear agreements regarding Iran. The JCPOA survived that review in 2015. The Biden administration has affirmed it will abide by that law, which likely ensures another Congressional review if the agreement is restored.