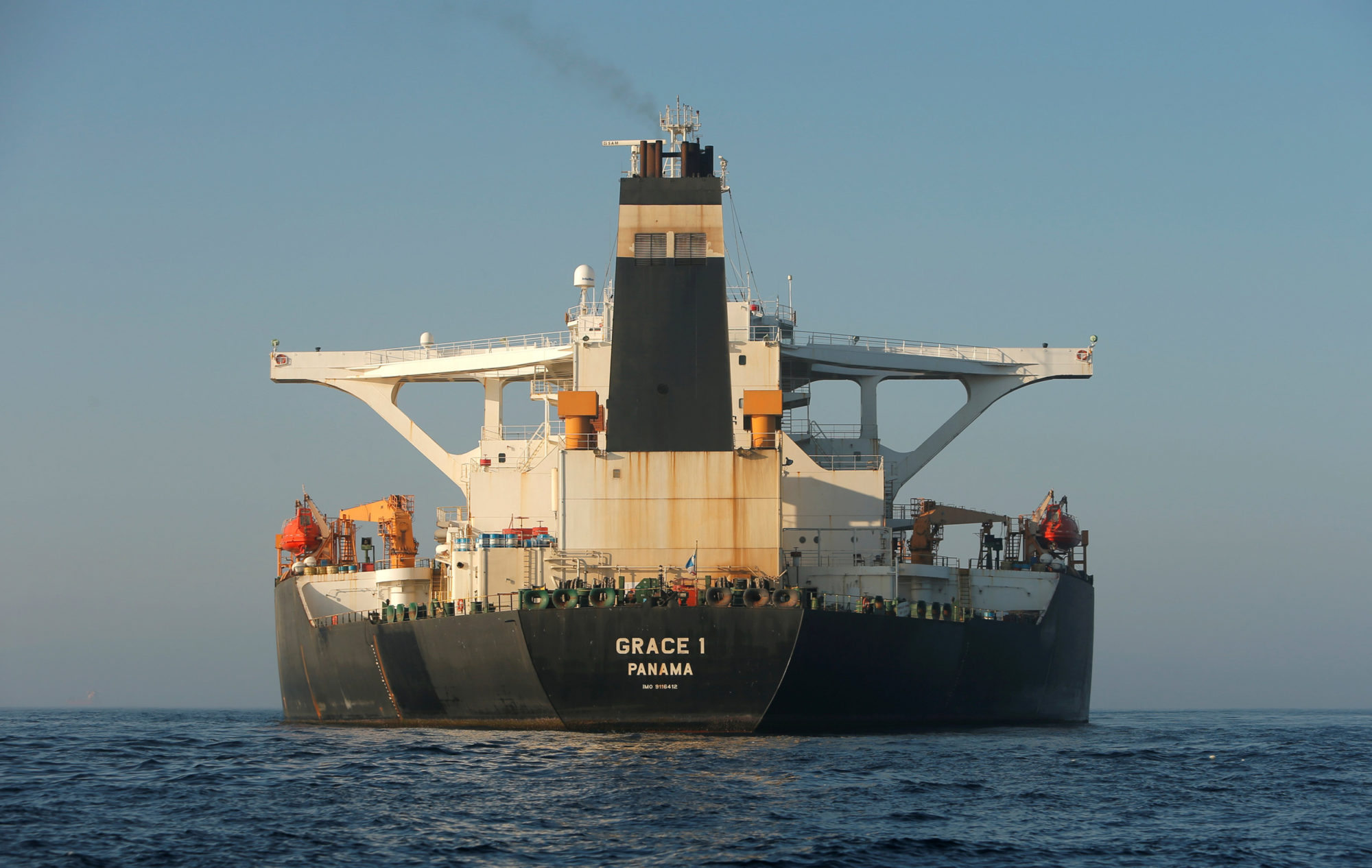 This week, tensions rose with Iran again as the U.S. reportedly seized Iranian fuel on the high seas for the first time. Also, the U.S. is set to be rejected in a UN Security Council vote to extend the UN Arms Embargo on Iran. Finally, the UAE and Israel agreed on a roadmap to potentially normalize relations. Please see our analysis and breakdown below:

U.S.  Escalates Pressure By Confiscating Iranian Fuel on the High Seas for the First Time