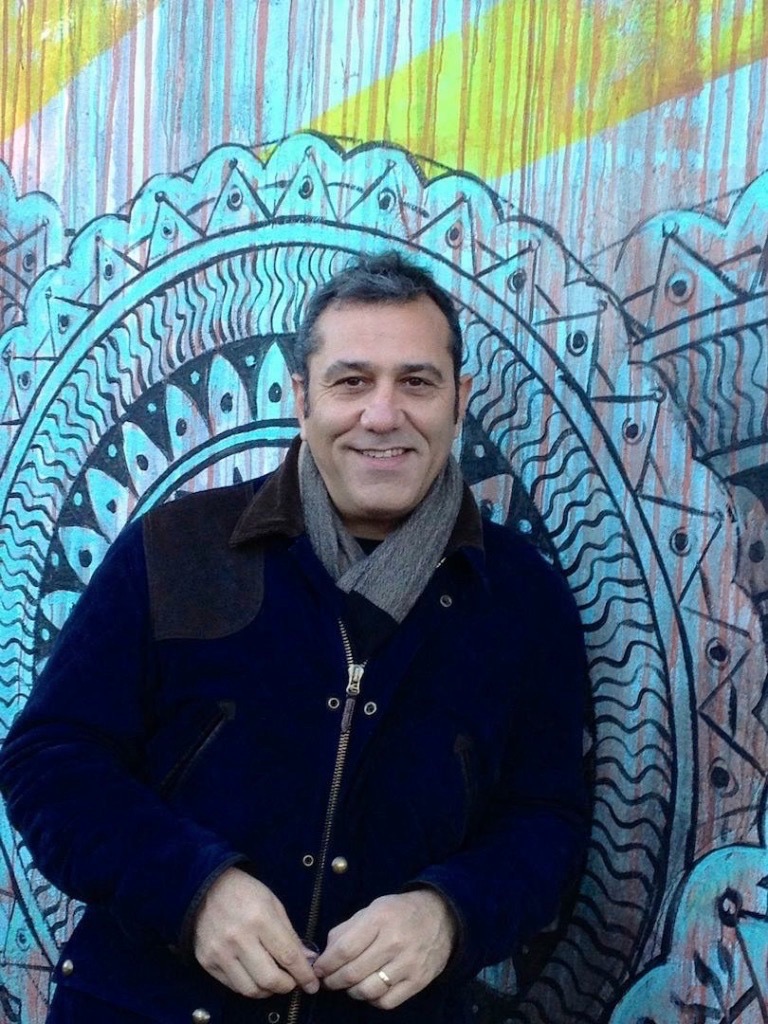 On January 17th NBC News reported that Iran had jailed and convicted another dual national, Iranian-American businessman Emad Shargi. According to the report, Shargi and his wife had moved back to Iran in 2016, where he worked for an Iranian investment company. Shargi appears to have had other encounters with Iranian authorities prior to this most recent arrest and conviction.

Shargi was arrested and released on bail in 2018, and was later cleared of charges in December of 2019. The report states that in November 2020, only days after the assassination of Iranian scientist Mohsen Fakhrizadeh, Iranian authorities summoned Shargi back to an Iranian court, convicted him on charges of espionage, and sentenced him to 10 years in prison without a trial. Iranian media allegedly reported on the arrest of Shargi on January 14th , noting that he had been caught trying to flee Iran.

Given the timing of the arrest and a pattern of detaining dual and foreign nationals by Iranian authorities, the political motivation behind the conviction appears evident. Iranian authorities have employed the reprehensible practice of detaining dual and foreign nationals, a disgraceful action that the U.S. has wrongly engaged in as well with Iranian nationals such as Masoud Soleimani and Sirous Asgari. The injustice brought upon the lives of innocent people is yet another case of ordinary people suffering from the political posturing and tense relations between Iran and the United States.

No doubt the case of Shargi, as well as the release of other American dual nationals unjustly held in Iran—such as father and son, Baquer and Siamak Namazi—will be an important undertaking for the incoming Biden administration. NIAC condemns the arbitrary detention of dual and foreign nationals and calls on Iranian authorities to abide by their international human rights obligations, and provide transparency and due process in its legal cases.