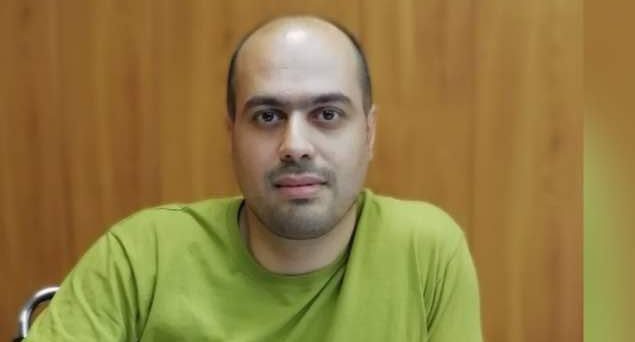 On May 22 the Committee to Protect Journalists reported that prominent Iranian reformist journalist, Masoud Kazemi, was arrested for the second time in 6 months. Kazemi, the editor of Iran’s political magazine, Sedaye Parsi (Persian Voice), was first arrested in November 2018 after drawing the ire of officials with claims of corruption against Iran’s Ministry of Industry.

Though he was initially released on bail in November, Kazemi was rearrested on May 22, 2019 on charges of anti-government propaganda and additional charges of conspiring against national security.
As observers have noted, the judge in the case did not refrain from insulting Kazemi and showing his contempt for journalists. Not only were new charges added for Kazemi, his bail was set at $70,000, which his fiancée Shima Tadrisi noted will be impossible for them to pay.
Other Iranian journalists have also been detained within the last month, including Keyvan Samimi of Iran Farda and Marzie Amiri of Shargh newspapers. These arrests, along with the denigrating language of Kazemi’s judge are indicative of a growing crackdown on journalists in Iran.
Back to top 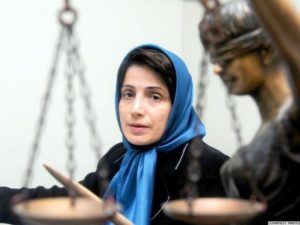 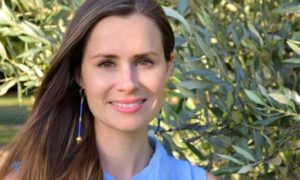