The National Interest: How to Prevent War with Iran 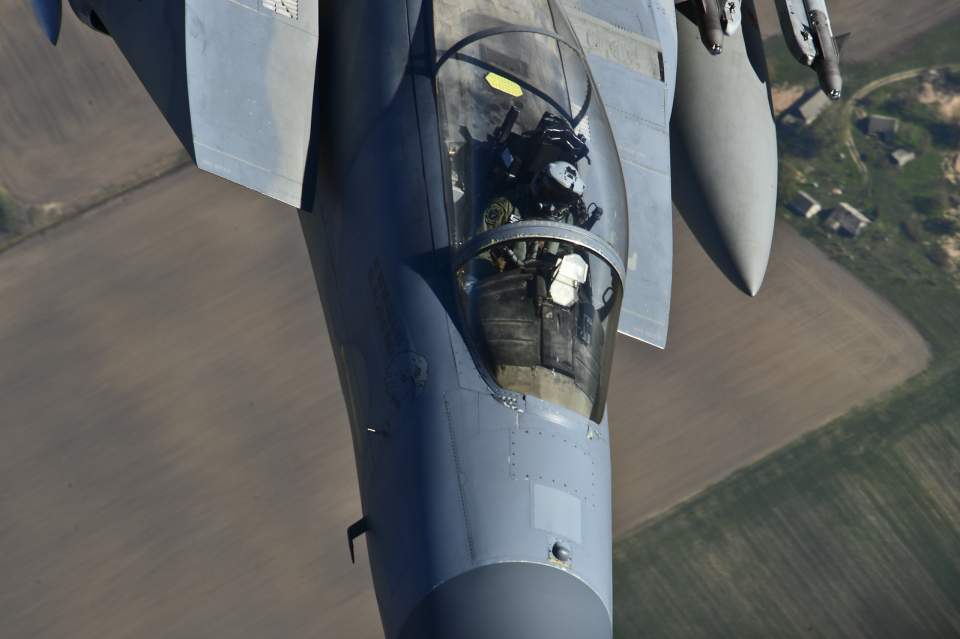 President Donald Trump has bought into a maximum pressure strategy that has undermined diplomatic opportunities and brought the United States and Iran to the brink of war. However, there are signs that the president is growing frustrated with the lack of results and is exploring opportunities to re-open the diplomatic window that he has willingly closed. At this critical juncture, the Trump administration still has time to shift from dead-end pressure to serious diplomacy. Fortunately, a number of foreign policy practitioners from both sides of the aisle recently joined together to outline a series of achievable steps that could be taken to reduce the likelihood of war and open up space for serious diplomacy.

To start, the United States and Iran are locked into stiff negotiating positions. Tehran insists it will not negotiate under pressure, while Washington shows no sign that it will back off pressure for Iranian concessions. Given that it was the U.S. decision to violate the nuclear deal in pursuit of maximum pressure that undermined hopes for future negotiations, it is incumbent on the United States to take the first step to open up space for diplomacy. As a result, Washington should suspend recent sanctions it has imposed, including by extending waivers for foreign purchasers of Iranian oil. Doing so would not necessarily be an abandonment of maximum pressure, which has already been demonstrated, but is necessary for Iran to show its bottom line has been met to engage in talks.

In tandem, Iran should welcome the suspension of U.S. sanctions by returning to full, voluntary compliance with the nuclear deal. Such a move would further calm tensions and demonstrate to President Trump that investing in diplomacy could bear further fruit.