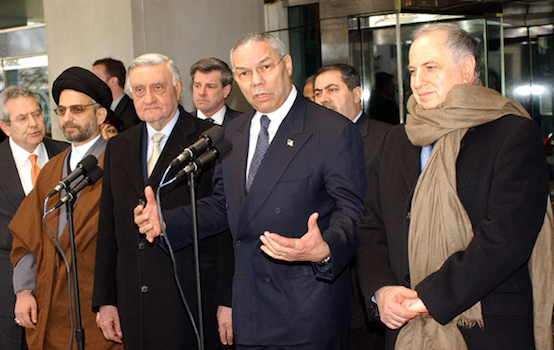 By Trita Parsi and Sina Toossi

Bijan Kian, a business associate of President Donald Trump’s disgraced first national security advisor Michael Flynn, will likely soon go to jail for violating federal lobbying laws. Together with Flynn, Kian worked on behalf of the government of Turkey. But long before he was peddling Turkish interests, Kian was one of many in Washington taking advantage of America’s military might to settle his personal scores. In his case, he wanted revenge against the clerical regime in Iran.

The tragedy of U.S. foreign policy has been that in its quest to do good globally, it has invited all kinds of charlatans to lobby Washington to do their bidding. The language of these actors is seductive and frequently plays on Americans’ reverence for freedom and democracy. In the Middle East, the cacophony of voices demanding U.S. support has time and again entangled America in regime change wars that can’t be won.