Responsible Statecraft: Why the US should not emulate Israel’s strategy in Syria 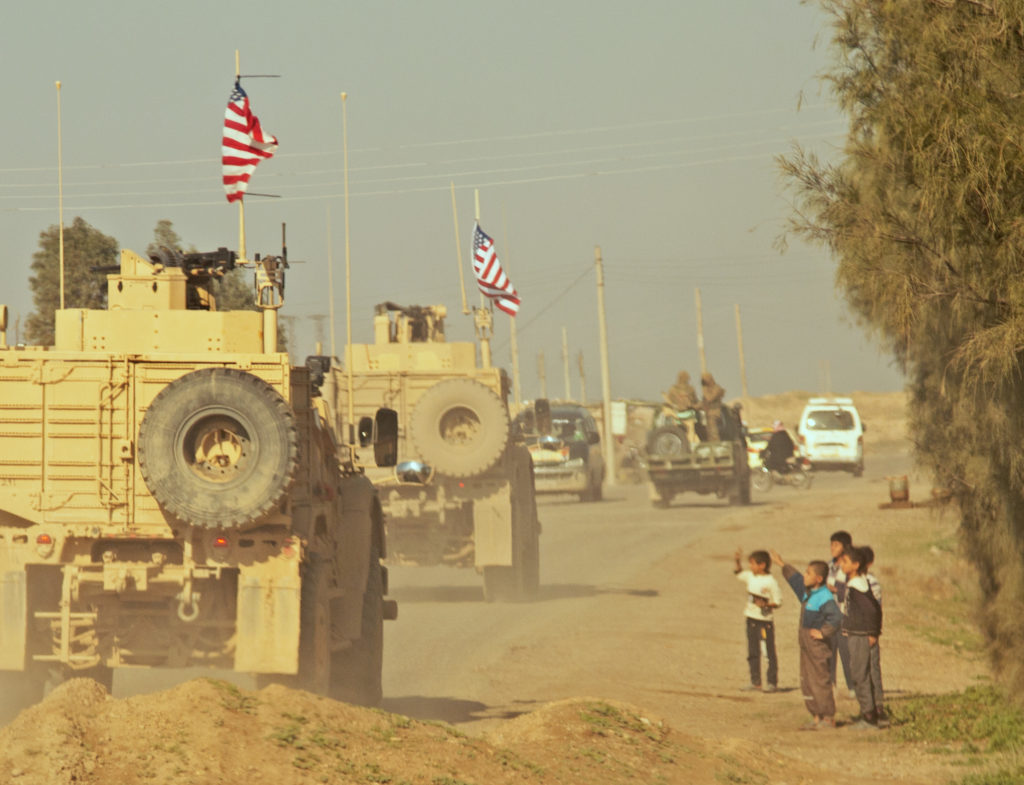 The United States is adrift in the Middle East. Its actions do not reflect coherent goals or strategies to attain them. The centerpiece of the Trump administration’s approach to the region is its so-called “maximum pressure” campaign against Iran, a failed policy that has ceded ground to Russia and China and put the U.S. at risk.

At the same time, the response from hawkish Democrats is equally problematic. Instead of these two paths, the next U.S. administration should consider an approach that focuses on sustained engagement with all regional powers.

In a two-part series, Responsible Statecraft will critically examine U.S. policy towards Iran and the Middle East. This first installment will rebut an idea gaining prominence in some Washington, DC quarters that the U.S. should militarily escalate against Iran. The second yet to be published installment, will focus on how a second term Trump administration or a Joe Biden administration can reoptimize U.S. strategy towards the region to better secure U.S. interests and increase stability.