Responsible Statecraft: Trump and his Team are Lying Their Way to War With Iran 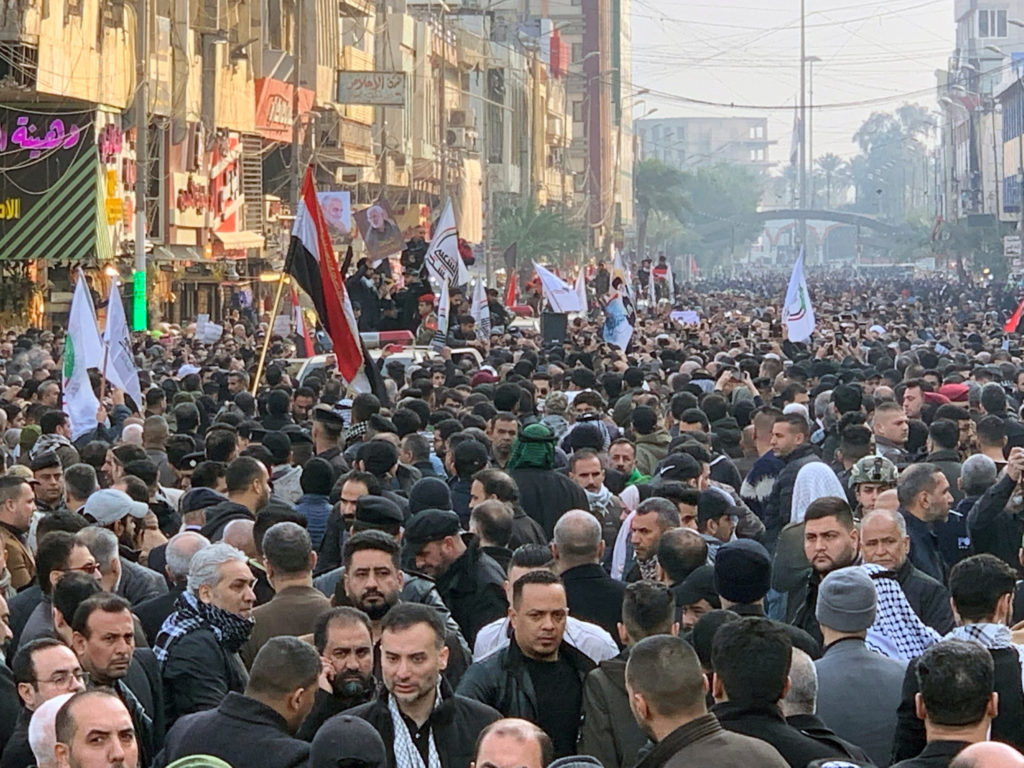 President Trump ordering the killing of Qassem Soleimani is troubling on several fronts. The assassination has been treated as an act of war in Iran, uniting disparate political factions after a brutal crackdown on protesters in November. Now, U.S. forces are on a state of high alert across the region, with many anticipating potential Iranian counter reprisals that risk further deepening the escalation spiral from which there could be no escape.

But there’s another troubling aspect to this decision — Congress was left in the dark, and the administration appears to be lying about the intelligence they used to justify the strike.

The official administration line — that this disrupted an imminent attack, saving lives — was somewhat dubious from the start. Soleimani was a commander of the Islamic Revolutionary Guard Corps’ Quds Force, and thus gave orders to associates to carry out various operations. Killing him would be unlikely to stop an imminent attack, as many observers have pointed out. As former intelligence analyst Jon Bateman said, killing Soleimani “would be neither necessary nor sufficient to disrupt the operational progression of an imminent plot. What it might do instead is shock Iran’s decision calculus.” If anything, killing a senior Iranian military commander could guarantee the action it is purported to have forestalled. Moreover, while Congressional leaders were kept out of the loop about the strike, Trump had reportedly been boasting about it for days to guests at Mar-a-Lago. As reported by The Daily Beast, Trump told several different guests at Mar-a-Lago in the days leading up to the strike that he was “working on a ‘big’ response to the Iranian regime that they would be hearing or reading about very ‘soon,’” with Trump claiming that he’d been in touch with his national security team “gaming out options for an aggressive action that could quickly materialize.”

If true, it would beggar belief that there was a specific and imminent threat emerging from Iran that could be eliminated with Soleimani’s death. Instead, this was a calculated provocation and reckless ratcheting up of tension that Trump couldn’t wait to crow about.